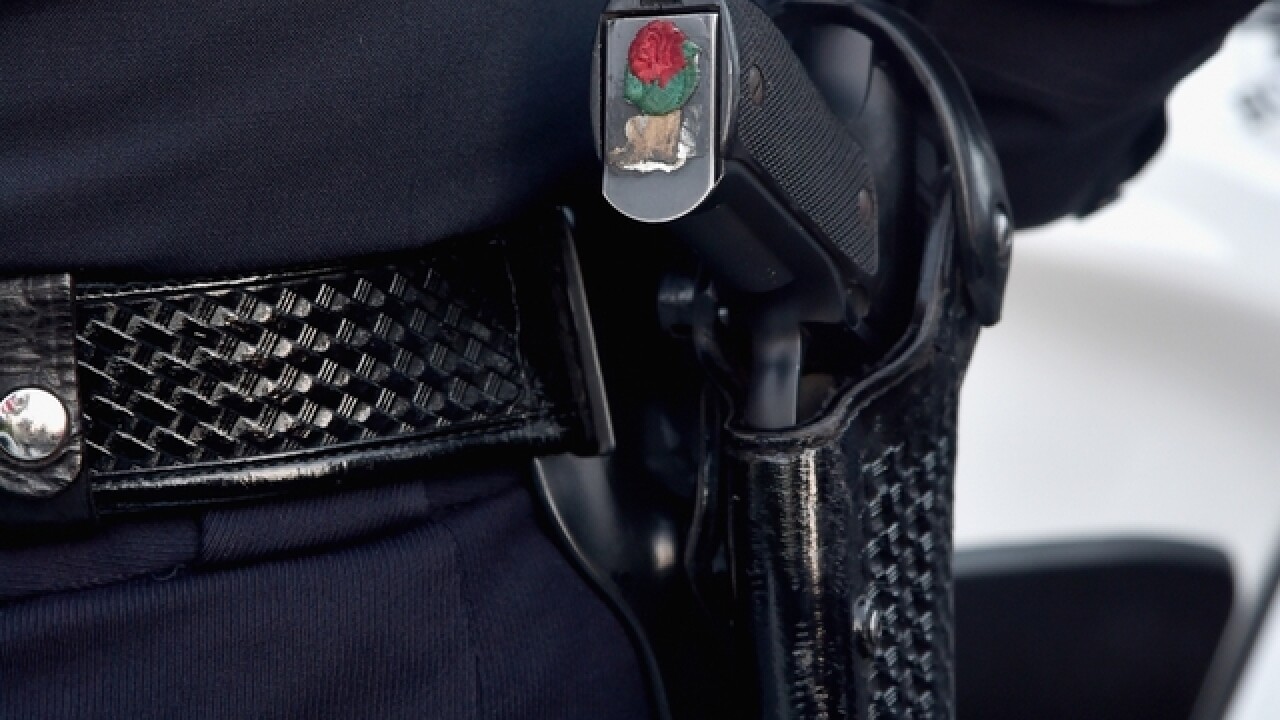 By: Associated Press
Posted at 4:03 PM, Sep 11, 2016
LOS ANGELES (AP) — A Los Angeles police vehicle was struck by a bullet early Sunday, and authorities closed a freeway during the search for a shooter that turned up no suspects, officials said.
Nobody was hurt in the shooting before 4 a.m. just south of State Route 134 in the Eagle Rock neighborhood, Officer Norma Eisenman said.
Two officers in a patrol SUV were investigating reports of gunfire in the area when they heard a thump, Eisenman said. When the officers got out, they found a bullet hole in the back door of the vehicle and immediately called for backup.
Neither of the officers were injured or returned fire, Eisenman said.
The freeway was shut down in both directions about 10 miles north of downtown Los Angeles as authorities set up a perimeter and fanned out across the neighborhood. Westbound lanes were reopened around 8 a.m. while eastbound lanes remained closed until about 10:45 a.m., according to the California Highway Patrol.
The search included SWAT officers and a helicopter crew.
Police officials had no description of their suspect or information about where the gunfire came from. It was also unclear whether the shooter targeted police or whether the SUV had been hit by stray gunfire, Lt. Chris Ramirez told the Los Angeles Times.
Ramirez said the police would scour the scene for potential evidence, using metal detectors to scan the ground for casings and looking for cameras that might have captured the gunfire.
He asked anyone who might have seen or heard the shots to call police.
Copyright 2016 The Associated Press. All rights reserved. This material may not be published, broadcast, rewritten or redistributed.