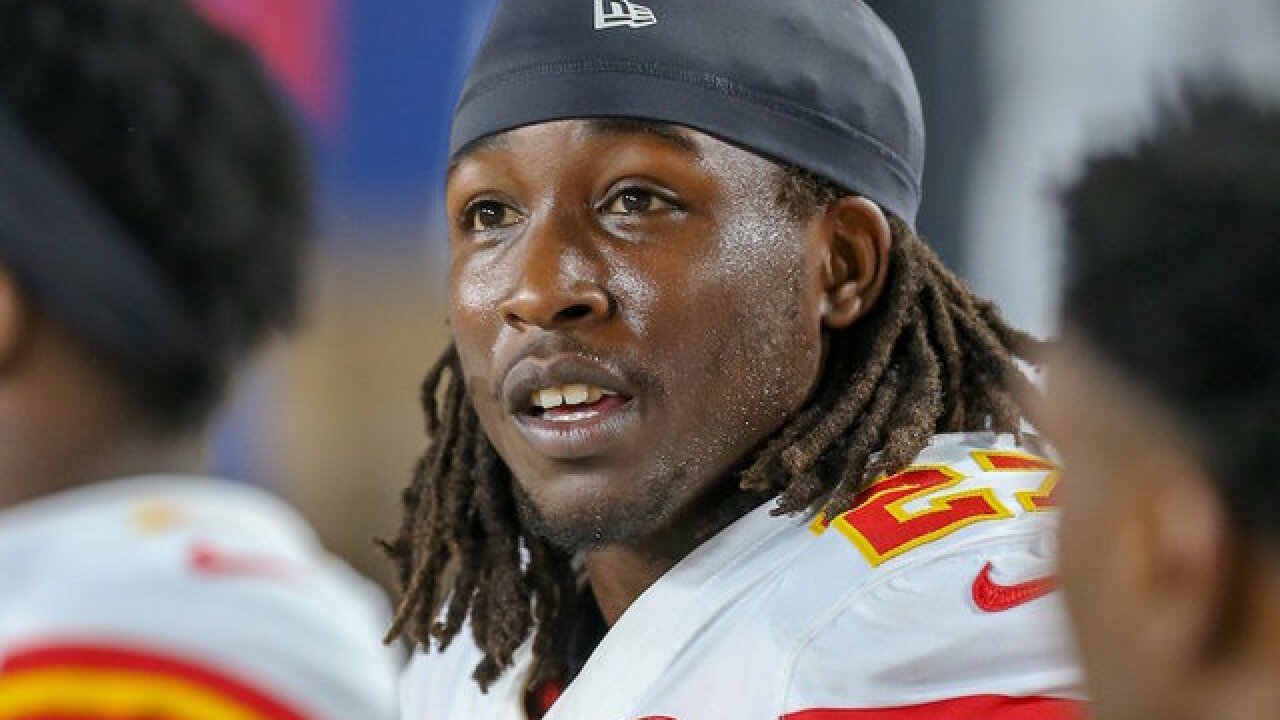 A day after indicating a formal NFL request for information on an alleged physical assault involving star running back Kareem Hunt didn't occur until last week, Cleveland police said Wednesday the league was given a copy of the police report in February.

The report did not go through the official public records request process, police said on their website. Instead, a member of the Cleveland Division of Police gave the report to an NFL representative.

On Tuesday, police had said the league didn't make a formal request for records or body camera video until Friday.

The NFL, which was harshly criticized for its handling and investigation of an assault in 2014 by former Baltimore Ravens running back Ray Rice, countered that it began looking into the February 10 incident involving Hunt days after it occurred.

An NFL spokesman said Tuesday the league had requested information in February from the police and from the hotel where the event occurred.

Hotel surveillance video posted Friday by TMZ shows the now-free agent kicking and shoving a woman in a late-night altercation outside a Cleveland hotel. The same day the video was posted, the Kansas City Chiefs waived Hunt, who led the NFL in rushing last season, and the league placed him on the commissioner's exempt list, meaning he cannot participate in any football activities until the NFL investigation is complete.

"In these instances, the victim is referred to the city prosecutor to file a misdemeanor charge," police said.

Hunt admitted to ESPN in an interview aired Sunday that he acted inappropriately in February.

"Honestly, I never met the girl before besides that one time," he recalled. "It was just a disagreement, and I honestly wanted her just to leave. It's no excuse for me to act that way or to even put myself in that position.

"It was just a long night, and to be exact it don't really matter what happened," he said. "I was in the wrong, I could've ... (found) a way to de-escalate the whole situation.

"(There were) definitely some things that were said and did that I did not like, and that's not an excuse. ... That person in that video did not deserve that."

Hunt's friend said the woman, who appears to be white, called both him and Hunt the N-word before the altercation, according to the police report.

Despite being under investigation by the NFL, Hunt said he only realized the severity of what happened after seeing the surveillance footage.

Hunt said he had lied to the Chiefs about the incident, but added he had not been questioned by the league.