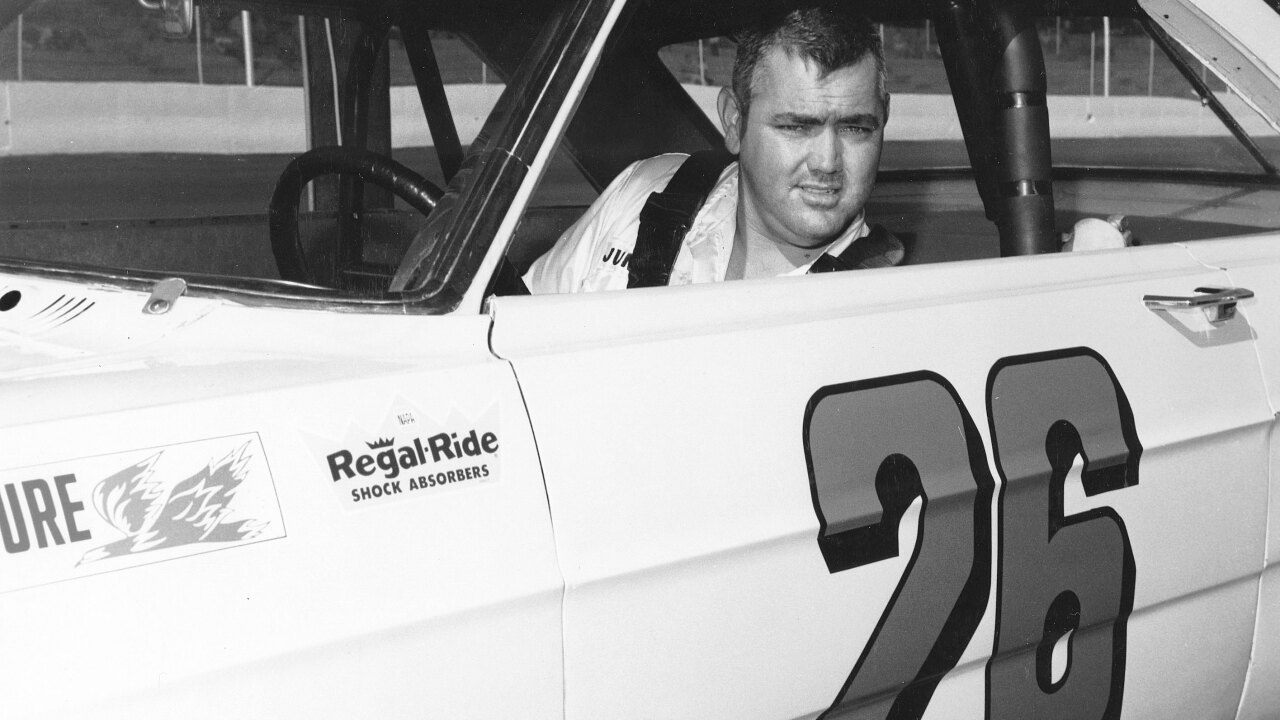 Robert Glenn "Junior" Johnson, one of NASCAR's earliest star drivers and a legendary figure in the auto racing garage, has died at age 88, according to a tweet from NASCAR.

Johnson won 50 races at a driver, including the 1960 Daytona 500, and six top-level championships as an owner.

"From his early days running moonshine through the end of his life, Junior wholly embodied the NASCAR spirit," NASCAR Chairman Jim France said. "... Between his on-track accomplishments and his introduction of Winston to the sport, few have contributed to the success of NASCAR as Junior has."

Johnson was the subject of a famous 1965 article in Esquire titled "The Last American Hero," written by Tom Wolfe.