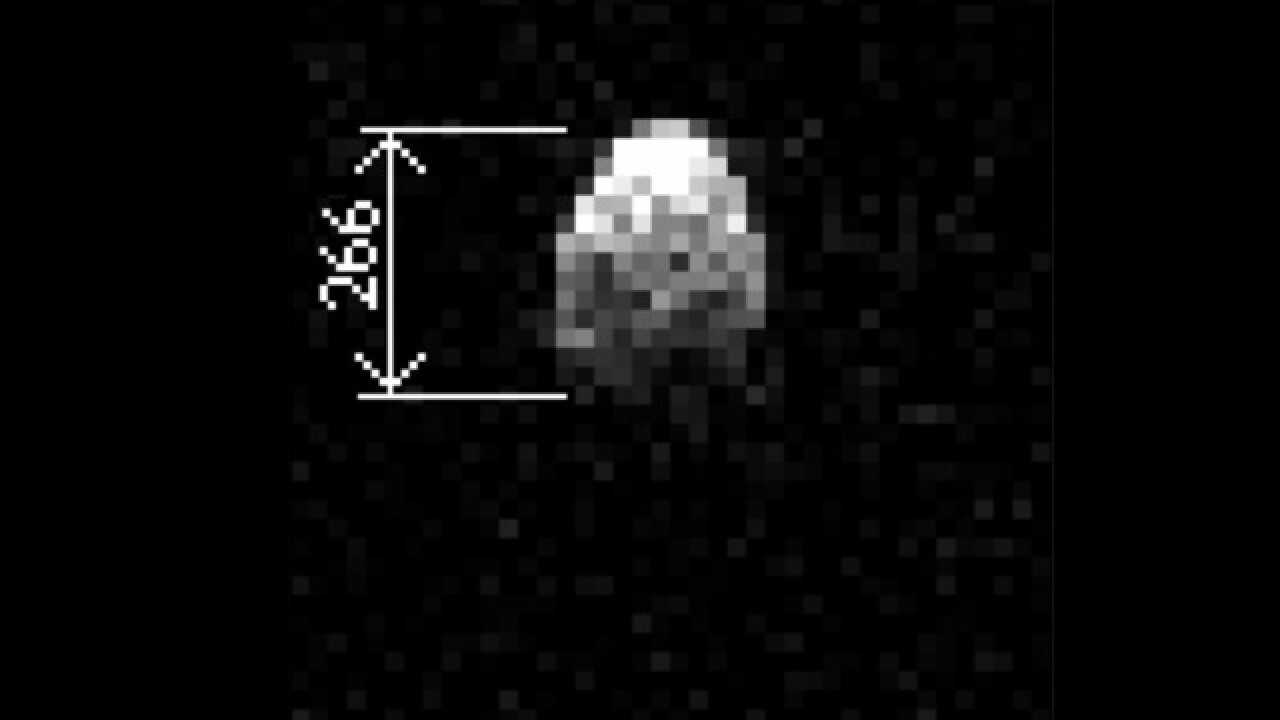 Bad news: There is a small chance an asteroid will collide with Earth.

The good news: Mankind has more than 115 years to prepare for it.

According to a Washington Post report, NASA is preparing for possible tactics to deflect the asteroid Bennu, which will approach Earth Sept. 21, 2135. As of today, NASA rates Bennu's chance of striking Earth at one-in-2,700.

The asteroid is roughly 1,600 feet in diameter, and would not be an Earth-ending event if it struck. But that doesn't mean it couldn't cause damage, especially if it struck near a populated area.

Bennu is likely dozens of times larger than the object that struck near Chelyabinsk, Russia in 2013, causing hundreds of injuries, and thousands of broken windows. The event caused nearly $33 million in damage to roughly 7,000 buildings.

The 2013 event shows that even small objects are capable of causing massive damage.

In 2016, NASA launched OSIRIS-REx, which will land on the asteroid and bring back samples. The information gathered could help NASA decide what steps it would take to deflect the asteroid.

According to the Washington Post, NASA is working on a plan called the Hypervelocity Asteroid Mitigation Mission for Emergency Response, or HAMMER.

NASA's HAMMER plan could involve using a nine-ton bulk impactor to push Bennu out of Earth's path. Another idea would be straight out of the movie "Armageddon," using a nuclear-type device to move the asteroid.

A NASA engineer involved in the study told the Washington Post all of these ideas are theoretical.

“We’re doing these design studies to prepare ourselves, so if we do find a threatening object, we’re better prepared to deal with it,” Brent W. Barbee, NASA engineer, told the Post.