Mother plunges to death after slipping at California waterfall 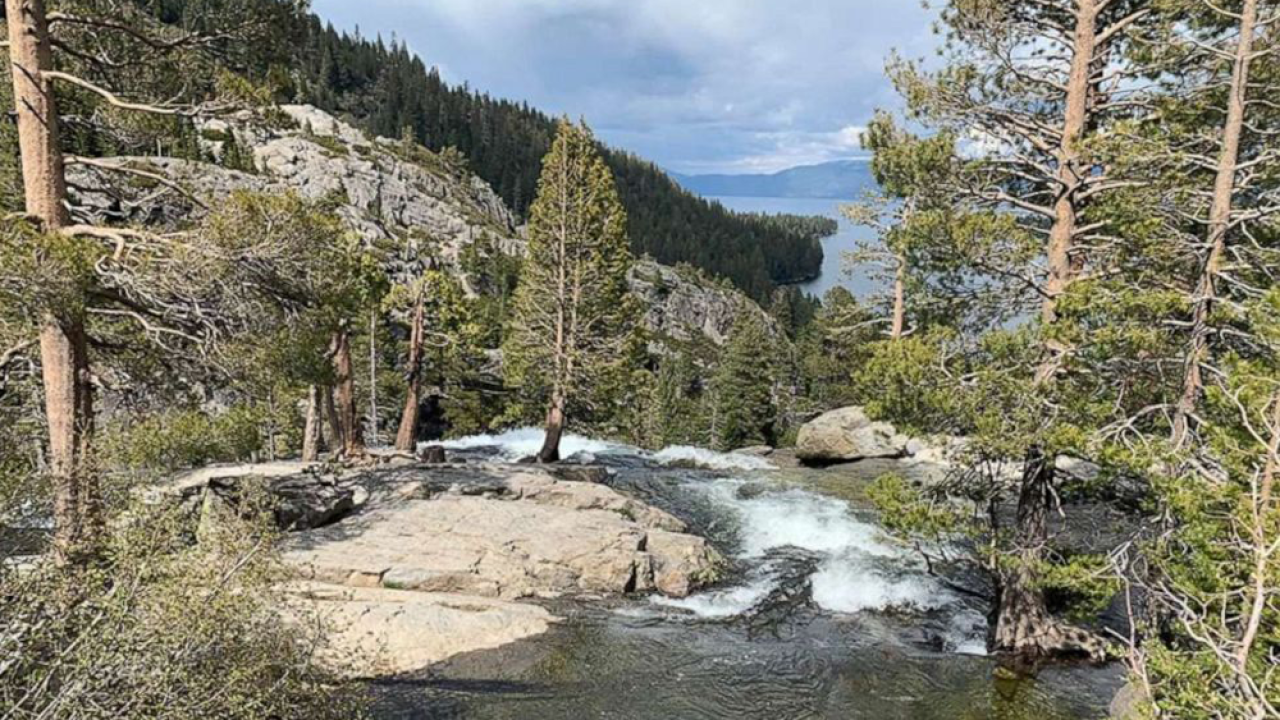 The mother of two young boys was killed on Friday when she plunged to her death from a waterfall in California.

Stephanie Williams, 35, was hiking with her girlfriend at Lake Tahoe's Eagle Falls, near Emerald Bay, when she lost her footing and went over the falls, according to the North Tahoe Fire Protection District.

Williams was the mother of two boys, ages 12 and 14, according to her brother, Nick Martinez.

"Stephanie was the core of our family. Growing up she was more of a mother to me than an older sister," Martinez told ABC News. "Not having her here right now and trying to even start your day, we're just sort of at a loss."

Martinez said his sister was not taking a selfie, or any photo, at the time of her death, despite a statement by authorities.

Williams, who worked as an esthetician, was one of nine children, with Martinez being the only boy. Stephanie was the oldest of his eight sisters.

Martinez said he found out the news as he was picking up his own two daughters from school.

"It was extremely difficult. As soon as they got in my car I got a call from my mother, who was telling me that her girlfriend told her that Stephanie had fallen into a waterfall and they can't find her. ... It just didn't seem real."

He said he was speaking to one of his sisters when he got another call from Stephanie's girlfriend.

"We were saying, 'If anybody could make this fall and survive, it's her, because she's a survivor.' So we were just praying that she was holding onto something, or holding onto life and that she was going to be OK," Martinez said. "We later got the call that they found her body and they were doing CPR and she didn't make it."

Eagle Falls is located in the Sierra Nevada Mountains, about two hours east of Sacramento. The falls is divided into two parts, the first about 50 feet high and the lower section about 80 feet.

"This is a sad reminder to be cautious when taking selfies and other photos in dangerous areas," the fire department said. "Don't under estimate the power of water falls, rivers, and cold water temperatures."

Martinez said his sister was a "free spirit" and had recently started a new business and came out as gay: "She just invited life after that. She left her husband and became very, very adventurous."

"When I think back to my furthest memory in life, it's of her," Martinez said. "When we were kids, our mom wasn't really in the picture much and we bounced around a lot as kids, so she became the motherly figure and really protected me from everything growing up -- and in adulthood. ... Stephanie treated everybody like she was their mother."