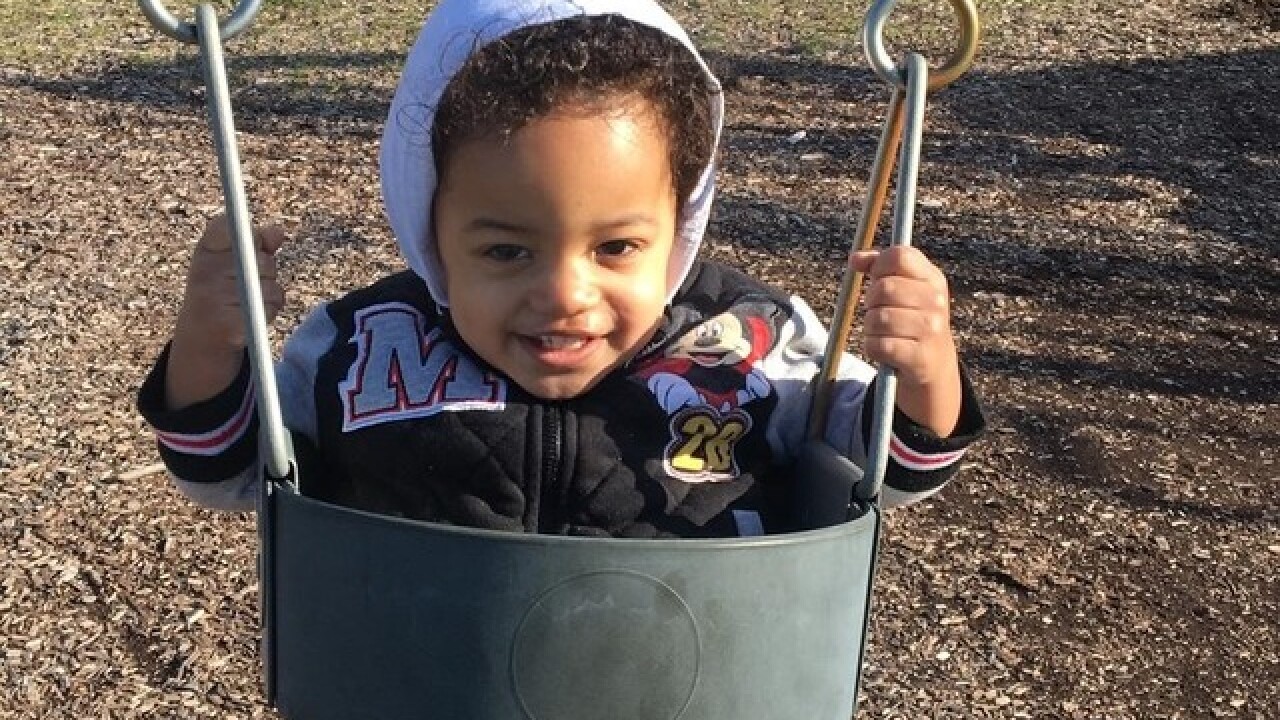 Copyright 2018 Scripps Media, Inc. All rights reserved. This material may not be published, broadcast, rewritten, or redistributed.
<p>Nicholas Shorter</p>

Custody of the 22-month-old boy who was found dead inside the trunk of his father's car had been granted to the child's mother just days before the father walked into the police station in Parma, Ohio and said he wanted to turn himself in for a crime.

Court documents show the boy's mother was named residential parent and legal custodian of Nicholas Shorter by the Cuyahoga County Court of Common Pleas on May 7. On May 12, the boy's mother made a welfare call to police around 8:30 p.m. As officers were checking on that, Jason Shorter, identified as the boy's father, entered the station with what appeared to be self-inflicted wounds on his arms, which led to the discovery by police of the boy's body in the car.

One-year-old Nicholas Lawrence Shorter appeared to have been stabbed in the chest, according to police.

Jason Shorter, 41, has been charged with one count of aggravated murder. He appeared in court on Wednesday and his bond was set at $1 million.

RELATED: Parma police charge father in connection with death of his 18-month-old son

RELATED: Parma father in custody after 18-month-old son found unresponsive in the trunk of his car