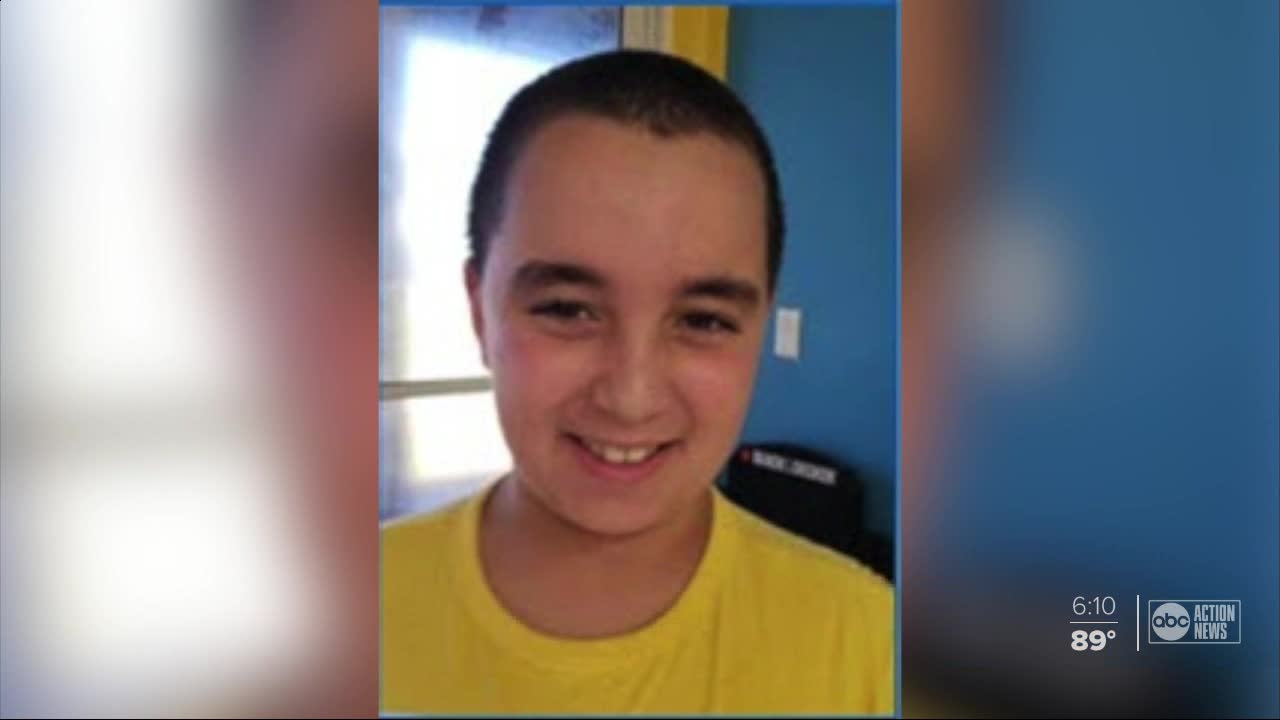 The mother of the 9-year-old boy found dead Friday has been charged with his murder. 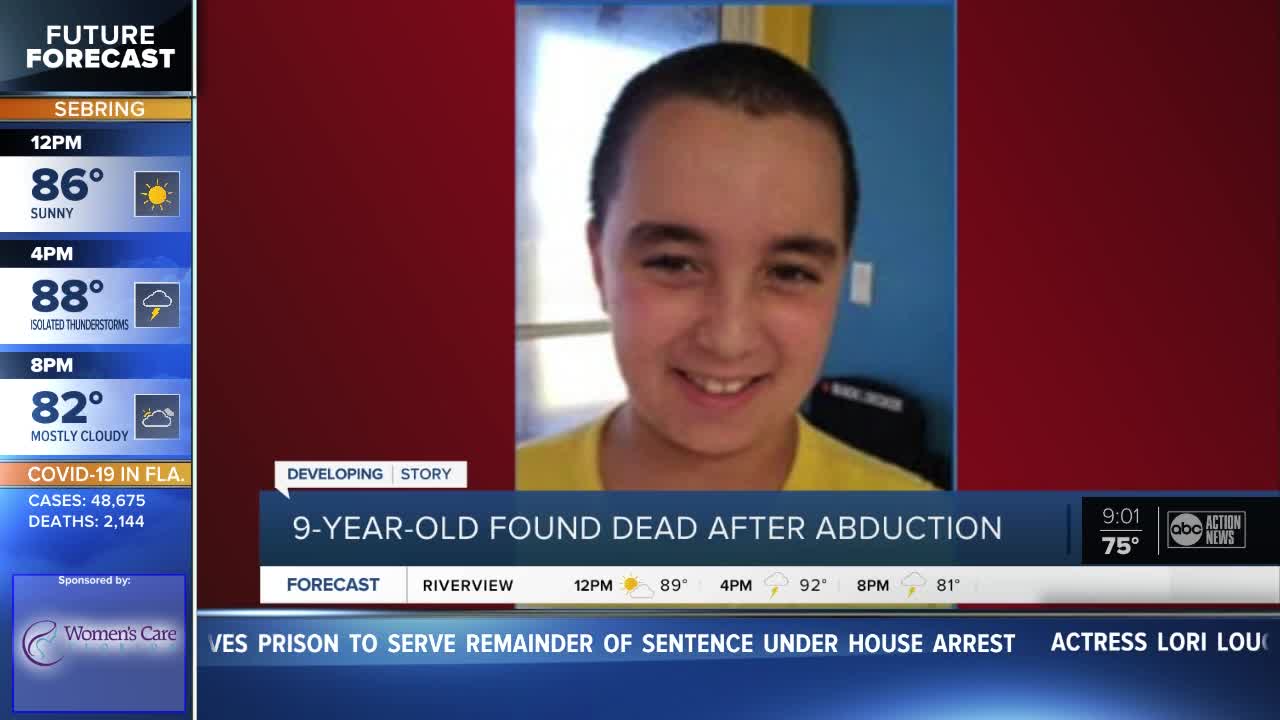 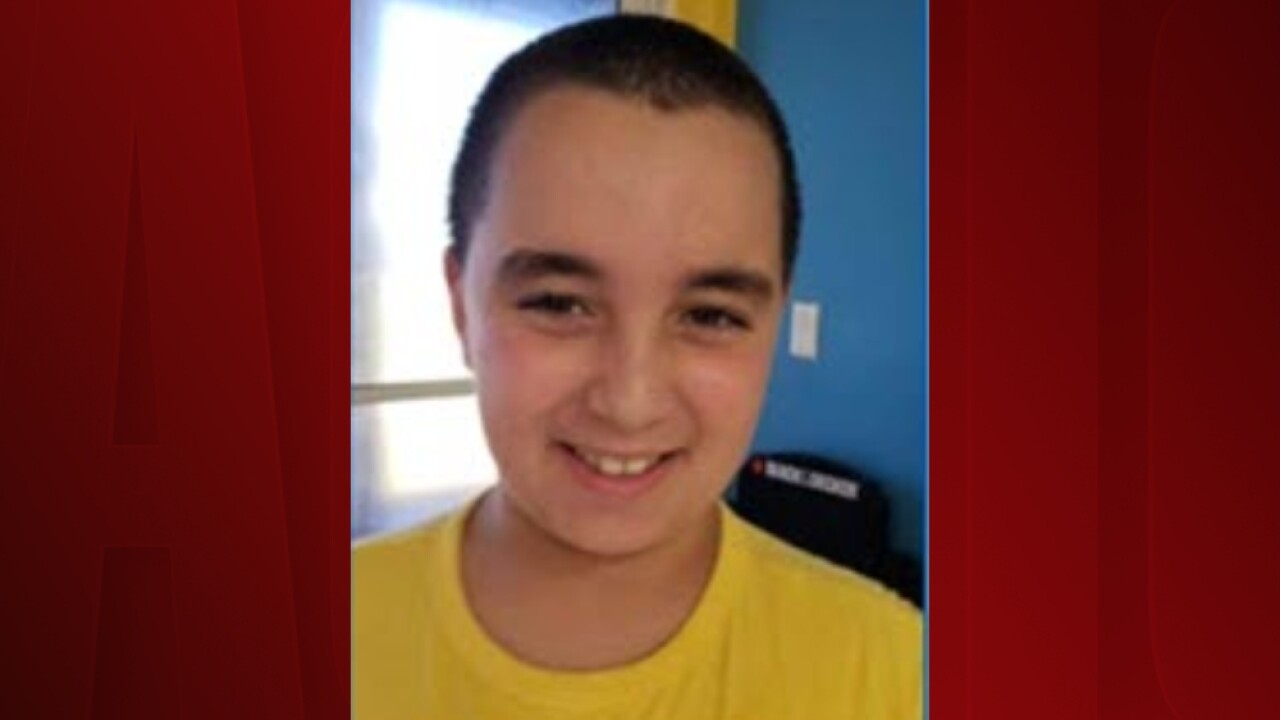 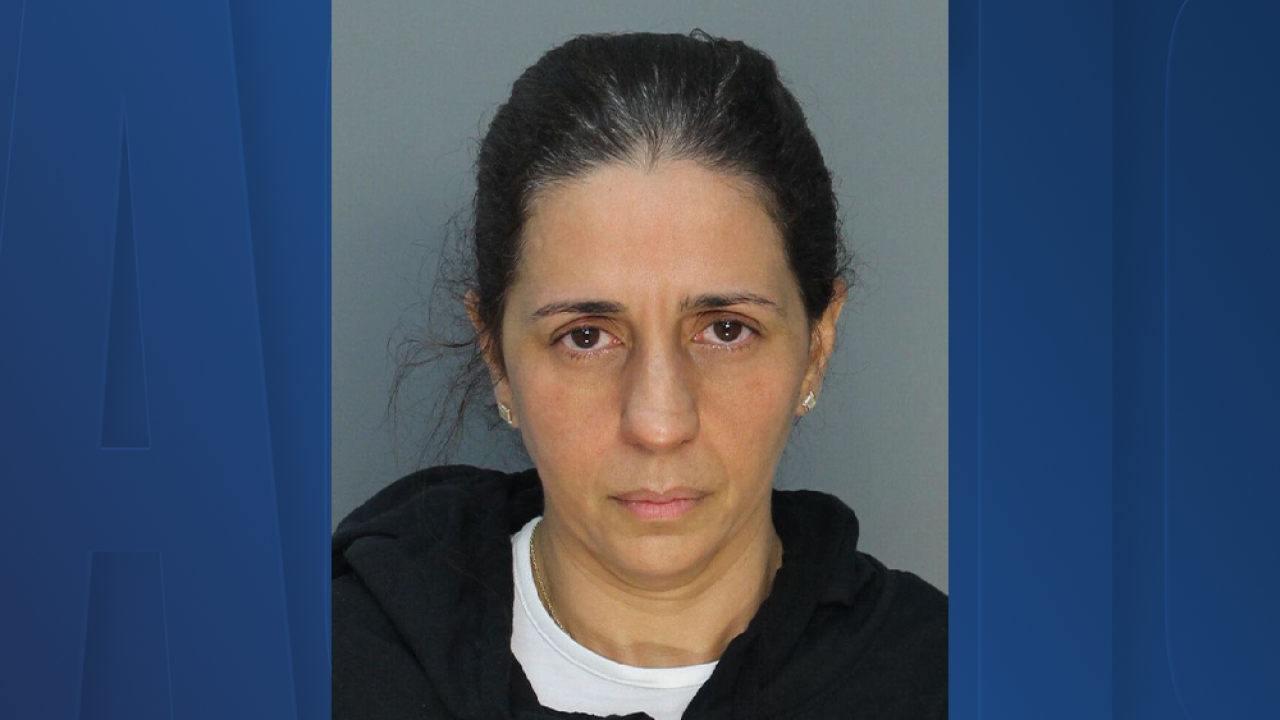 MIAMI, Fla. — The mother of the 9-year-old boy found dead Friday has been charged with his murder.

Patricia Ripley, 45, was arrested in Miami-Dade for Alejandro Ripley's murder.

Alejandro was reportedly abducted from South Florida Thursday night, according to the Florida Department of Law Enforcement. He was found dead on Friday.

The Florida Department of Law Enforcement canceled the AMBER Alert for 9-year-old Alejandro Ripley just before 9 a.m. on Friday. The alert was issued late Thursday night.

No information has been released on how the young boy died or where he was found at this time.

Miami-Dade Police say they responded to the call of what appeared to be the body of a child in a body of water at a golf course at 7:50 a.m.

They confirmed the body is that of a young boy. They say, at this time, they can't confirm if it's Alejandro.

According to authorities, Alejandro, who lived with autism, was abducted by two unknown black men "driving an unknown light blue 4-door sedan."

The FLDE reports Ripley, who is from Miami, was last seen Thursday near a Home Depot store on Kendell Drive.

Investigators say Alejandro was with his mother as she drove westbound on SW 88th Street. She told police she noticed an unknown vehicle was following her and its driver attempted to side-swipe her car, forcing her to veer onto SW 158th Avenue.

The mother told officials the other vehicle then blocked her in while the male passenger ambushed her, demanding drugs. When she explained she didn't have any drugs, the passenger took her cellphone and abducted her son. The vehicle then drove off and headed south.

One of the two suspects may be wearing all-black clothing and a black bandana as a face mask.

According to Miami-Dade, Alejandro's mother was interviewed and the case is being investigated as an abduction.

Anyone with information is asked to call 911.