Mother makes son shop at Goodwill after he made 'entitled' remarks 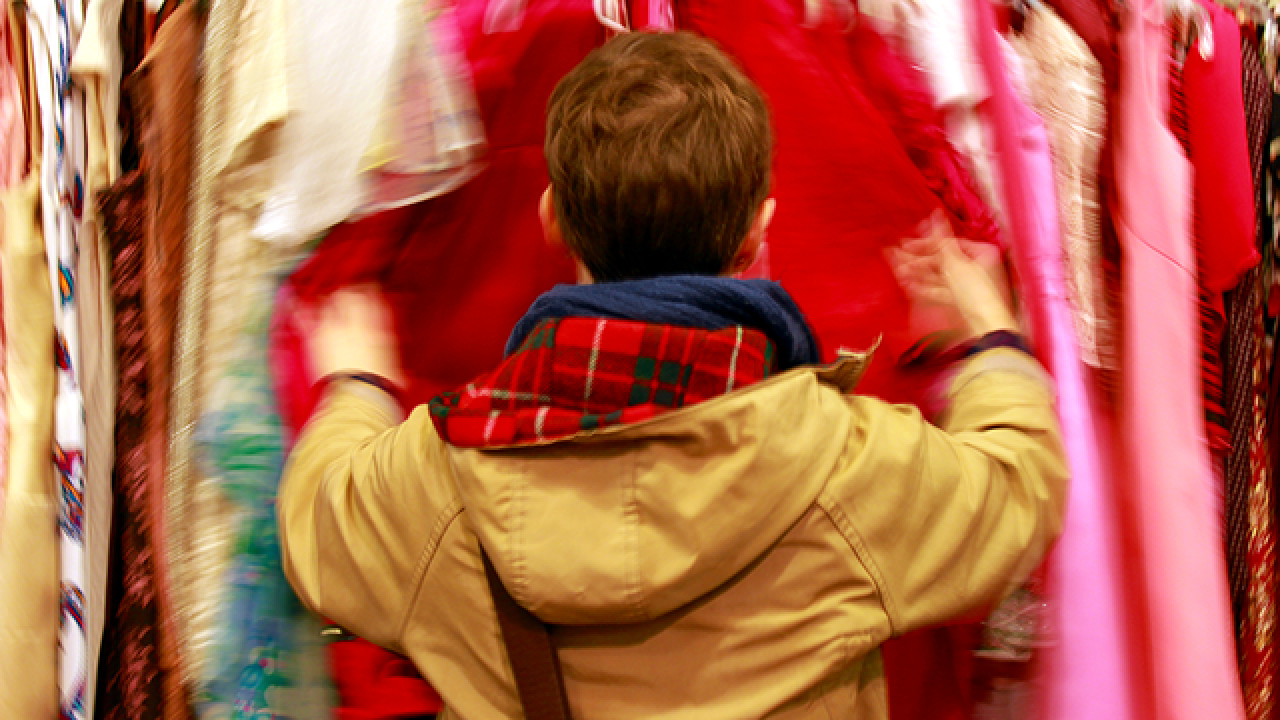 HOG MOUNTAIN, Ga. — A Georgia mother has gone viral after she posted a photo of her son shopping at Goodwill on Facebook, explaining that she was teaching him a lesson about money.

According to Cierra Brittany Forney's Facebook post, her 13-year-old son had been acting "a little... entitled" recently.

"Acting like he's too good to shop at Wal-Mart or making snarky comments about kids at school who shop at the Goodwill and quite a few other things," her post reads.

Forney says she doesn't tolerate that. As a result of her son's behavior, she took him to Goodwill and made him use his own $20 to buy clothes to wear the entire week to school.

"I want to teach my kids that money isn't everything and if you have to degrade other people because of where they shop, then you too will shop there," she said.

Her post has received praise from parents all around the nation and has been shared nearly 250,000 times.

In a separate Facebook post, Forney explains that she did not share the photo to shame her son, but rather to teach him that money and name brands don't change who people are. She also explains that she shared the post with her son's permission. "He was completely fine with it and still is," she said. "My son and I have an amazing relationship."

"My son learned a valuable lesson from this and I believe it is just another story we can add to our lives memory to look back on," she said. "I did this to teach him that money and name brands don't change who we are as people. He can still be the amazing, adorable, loved kid that he is WITHOUT the expensive stores!"

She also explained that she loves Goodwill because of the incredible deals she has found there.

"I SOLELY did this to help my son become a better man," she said. "My son is completely 100 percent okay with what happened. My son has learned a valuable lesson from this AND my son is rockin' his button up shirt he bought from the Goodwill with PRIDE today!"