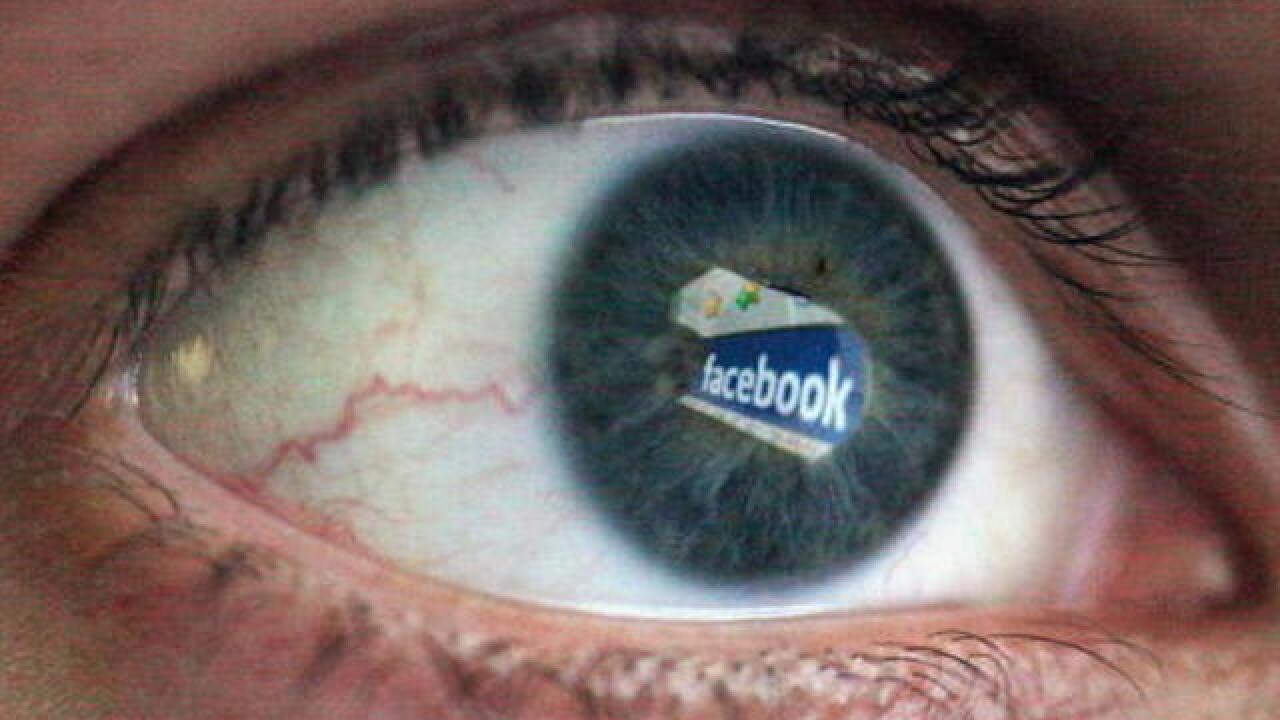 Dan Kitwood
<p>LONDON, ENGLAND - MARCH 25: In this photo illustration the Social networking site Facebook is reflected in the eye of a man on March 25, 2009 in London, England. The British government has made proposals which would force Social networking websites such as Facebook to pass on details of users, friends and contacts to help fight terrorism. (Photo by Dan Kitwood/Getty Images)</p>

A Savannah, Georgia mother is facing criticism after using Facebook Live to beat, berate and embarrass her daughter in front of her friends.

The video has since been removed from Facebook, but has been posted on YouTube by a third party.

According to the video, Miller was upset that her daughter had been posting alluring photos on Facebook.

“Everybody sees you know now,” Miller can be heard yelling at her daughter during the video. She also says that she hopes the embarrassing video will go viral.

“I love my daughter with all my heart what ever (sic) happens after this o well my daughter is not going to disrespect me or herself,” Miller wrote

Savannah police have not charged Miller with a crime, after her daughter told police she was safe in the home.