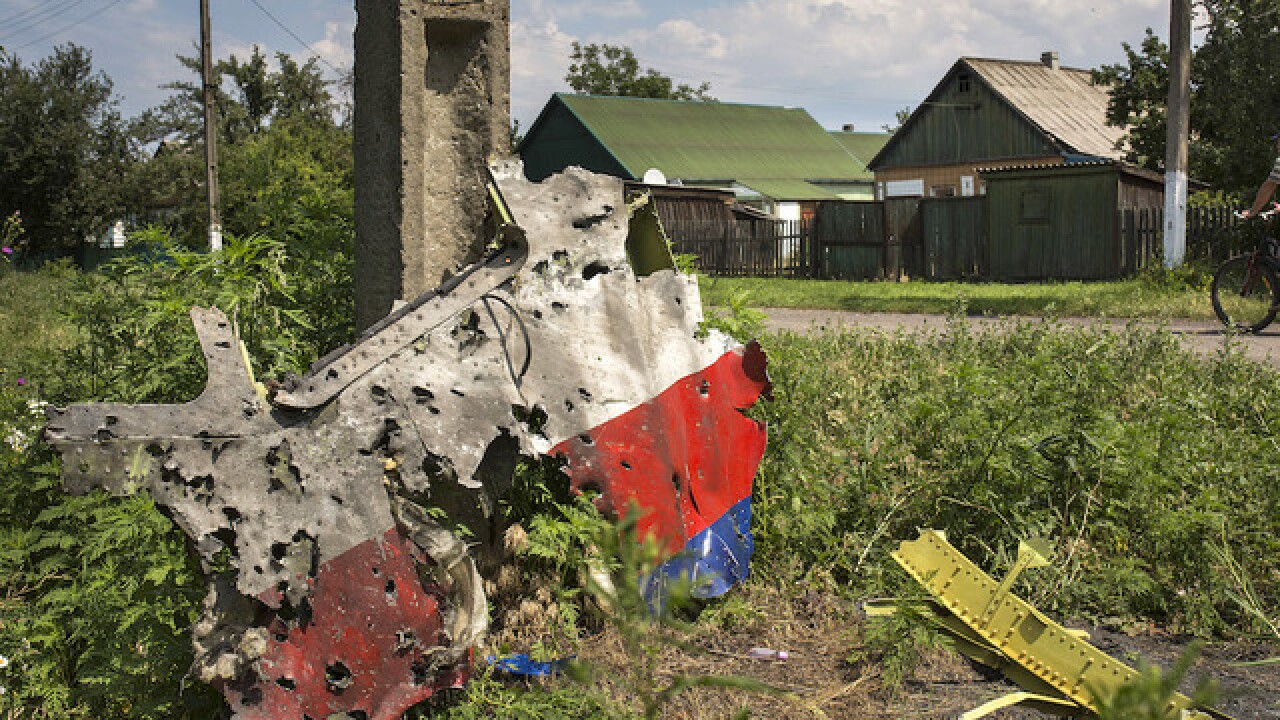 A missile which brought down Malaysia Airlines Flight 17 in eastern Ukraine nearly four years ago was fired from a launcher belonging to Russia's 53rd anti-aircraft brigade, investigators said Thursday.

The Buk missile was fired from a farm near Pervomaisk, the Joint Investigation Team into the MH17 disaster told a news conference in the Netherlands.

Westerbeke highlighted how "this raises questions such as to whether the brigade was actively involved in downing MH17. It is an important question which the JIT are still investigating."

A total of 298 people from 17 countries died when the flight from Amsterdam to Kuala Lumpur, Malaysia was brought down in eastern Ukraine in July 2014.