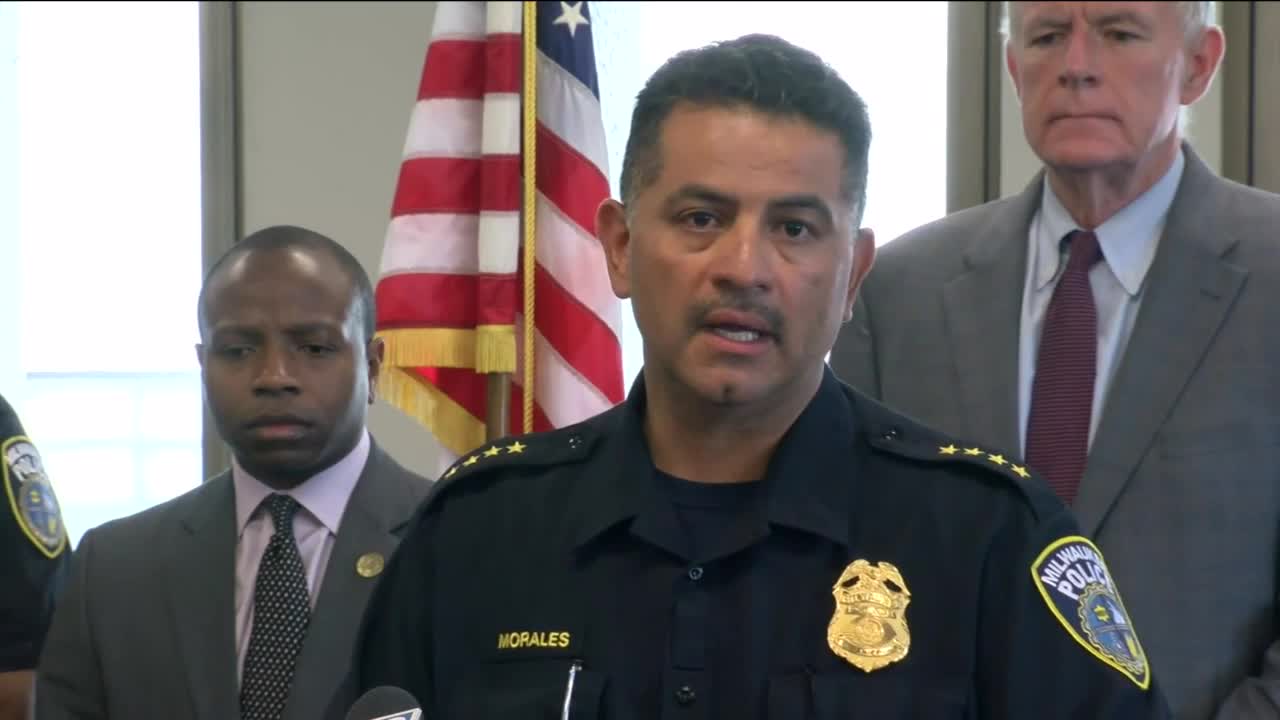 Milwaukee’s top cop has been demoted. Milwaukee Police Chief Alfonso Morales is now Captain Morales. The Fire and Police Commission could have taken a number of actions against Morales as they voted on his discipline Thursday night including firing him. Instead, they chose a demotion. 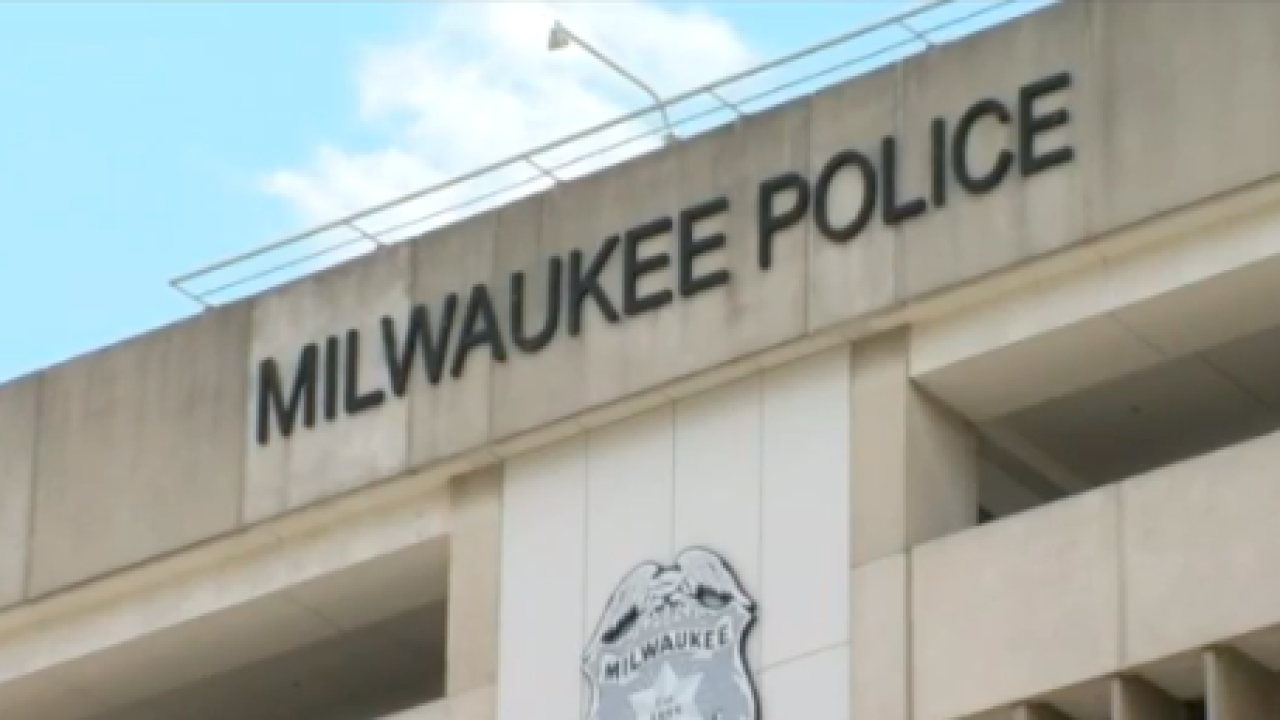 MILWAUKEE — Milwaukee’s top cop has been demoted. Milwaukee Police Chief Alfonso Morales is now Captain Morales. The Fire and Police Commission could have taken a number of actions against Morales as they voted on his discipline Thursday night including firing him. Instead, they chose a demotion.

“The chief, effective immediately, is demoted to the rank of captain,” said Steve DeVougas, chair of the Fire and Police Commission.

Morales listened in virtually as every member voted for his demotion. He never made a comment. However, some of the commissioners weighed in.

“I feel you have personally not worked with us as the oversight board,” said Nelson Soler, a commissioner with the Fire and Police Commission.

Over a month ago, the FPC issued 11 directives to Morales in order for him to keep his job. They included things like increased transparency around investigations and reviewing the policy on using teargas and pepper spray against demonstrators following recent incidents in Milwaukee.

Several other directives are meant to create more communication between Morales and the civilian panel. Morales will be required to attend all FPC meetings and allow commissioners to visit his office at their discretion. The FPC also demands police respond to all of its open records requests.

“His conduct is unbecoming filled with ethical lapses and flawed decision. Making it inconsistent with some charged with leading the Milwaukee Police Department,” said Ray Robakowski, a commissioner with the Fire and Police Commission.

The last few days exposed a deep rift between Morales and FPC Chair Steven DeVougas. Milwaukee Mayor Tom Barrett described it as a feud. But the issues clearly went deeper than a disagreement between the two as every member of the commission agreed Morales needed to go.

Mayor Barrett held a conference call on Zoom Thursday night and said he was angry with the decision.

“Chief Morales should have been given an opportunity to respond,” Barrett said.

However, Barrett also stated that he understands where the frustration is coming from regarding Morales.

Barrett said he was frustrated with the lack of effort he saw from Morales when it came to addressing the directives.

Following the meeting, the commissioners walked out without answering any questions.

Mayor Barrett said he will be working with the new acting chief to “make sure we are doing everything we can to reduce crime.”

Barrett also stated that he will do what he can to restore the transparency within this process.

This story originally reported by Rebecca Klopf on tmj4.com.