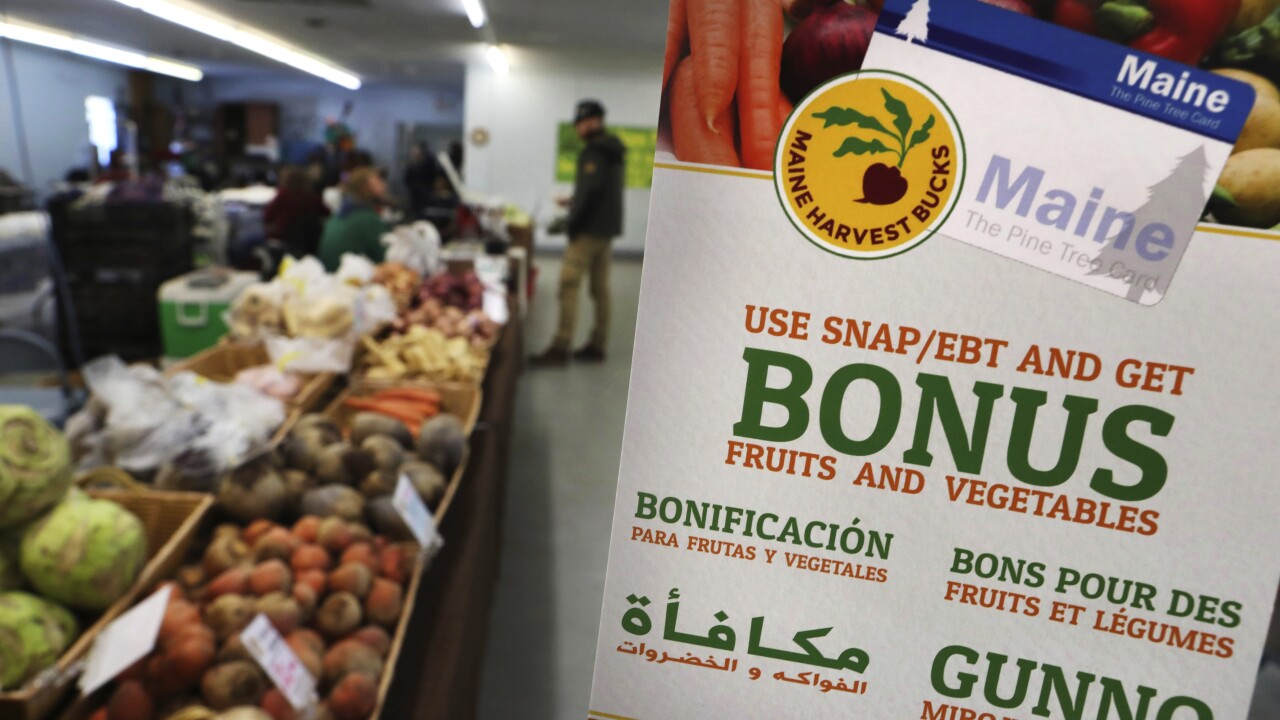 Millions of Americans who rely on food stamps could be in trouble.

The U.S. Department of Agriculture proposed changes that, if they’d been implemented last year, would mean 3.7 million fewer people and 2.1 million fewer households would have received help from the Supplemental Nutrition Assistance Program in an average month, according to a new study from the not-for-profit Urban Institute.

An estimated 3.1 million others would receive about $37 less a month in benefits, according to the study.

Changes could also mean that nearly a million students lose their automatic eligibility for free school lunches. A USDA analysis released in October found that as many as 982,000 children could be affected by the change.

Benefits would fall by more than 5 percent in 12 states. New York would have one of the biggest reductions, along with Vermont, South Dakota and Maine.

U.S. Agriculture Secretary Sonny Perdue wrote in a USA Today op-ed that the Trump administration was “taking steps to restore integrity to Snap and move people toward self-sufficiency.”

This story was originally published by Aliza Chasan on WPIX.