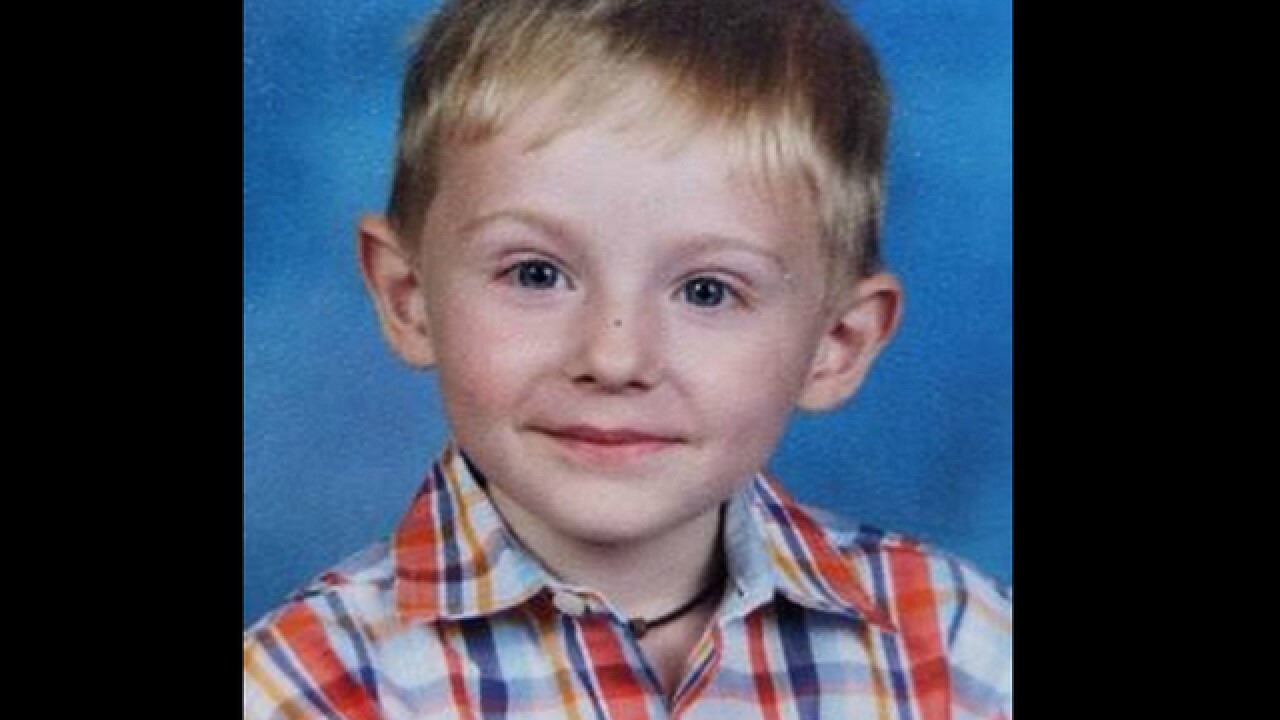 GASTONIA, N.C. (AP) — Authorities are confirming that the body found last week in a North Carolina creek was a 6-year-old boy who went missing days earlier.

Police Chief Robert Helton says “work continues to answer every question we can about his tragic death.”

Ian Ritch says his son ran off Sept. 22 at Rankin Lake Park in Gastonia. He said he couldn’t catch the boy because he has neuropathy in his feet because of diabetes. Maddox’s body was found days later in a creek east of the park. A funeral is set for Friday.