On Wednesdays we drink wine

It's not like a regular wine, it's a cool wine. 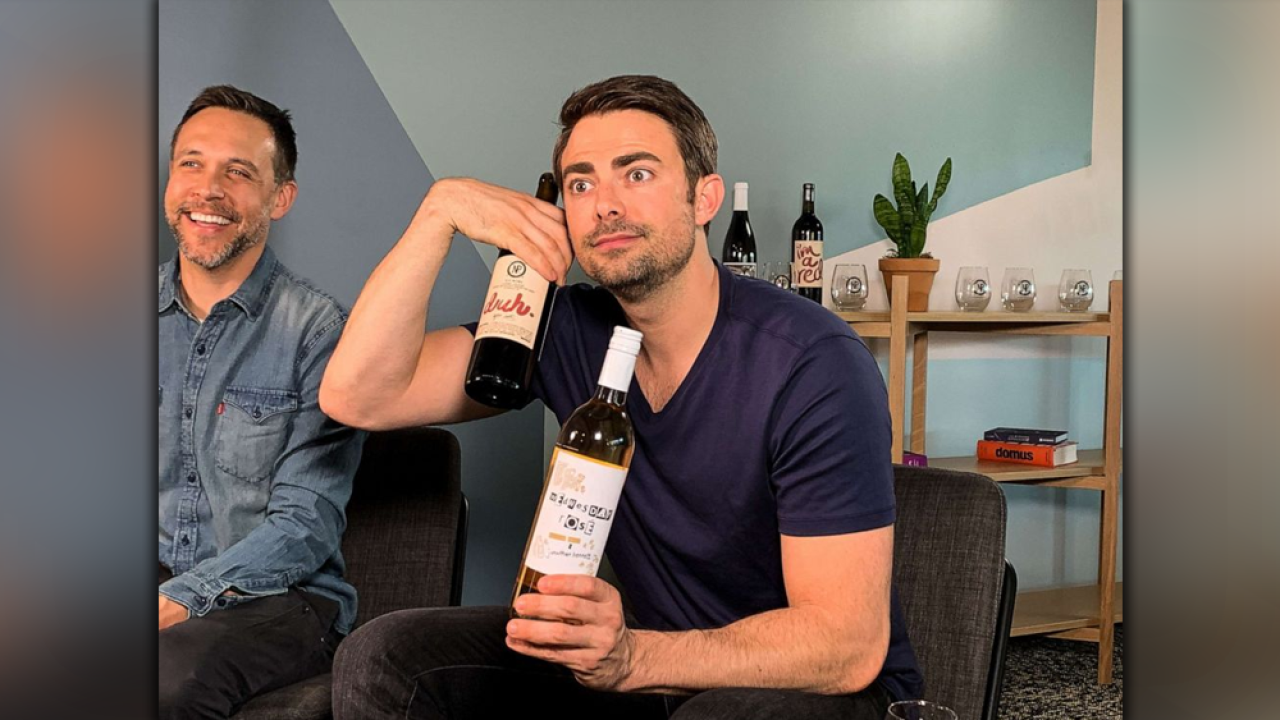 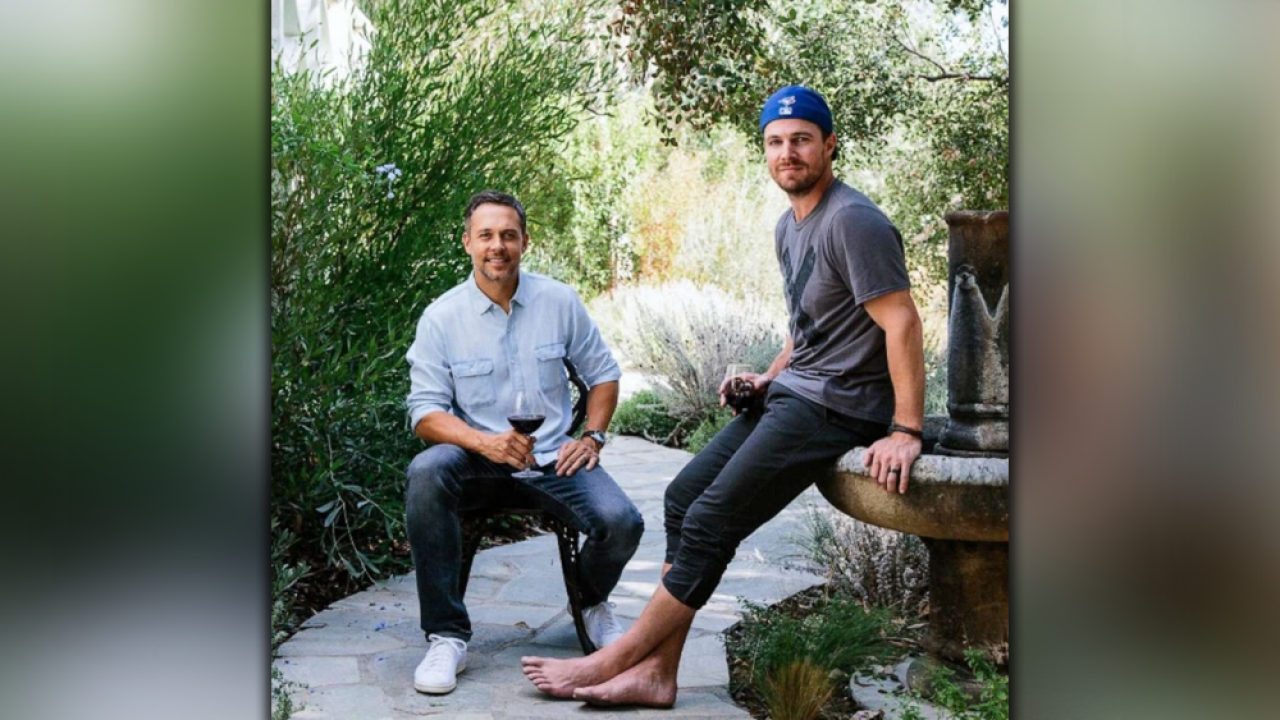 "Johnny has been a close friend for years now. We were all together a few months back and as we often do with friends we were tossing around a few 'Wouldn’t it be cool if…' ideas around new wines we’re thinking of producing," Harding told ABC News.

"With the timing of 'The Burn Cookbook' and the 15th anniversary of his iconic movie appearance, the name 'Wednesday Rose' popped out instantly and the concept for his new, exclusive rose was set," co-founder Stephen Amell said. "It was one of the fastest concept-to-bottle projects we’ve had because the creative and branding process took literally seconds to lock down!"

The co-founders said that Bennett "put his creative touches on everything inside and outside of the bottle" which they said made for a fun wine experience for both fans of the movie and fans of wine.

"I'm a red, duh" is an obvious ode to the line "I'm a mouse, duh," famously quipped by Karen Smith, played by Amanda Seyfried, when she dressed up for Cady Heron's Halloween party.

The "Wednesday Rose" label takes a page straight out of the burn book with mismatched, bold, black and white lettering.

Both the light pink hued rose and the red blend are a nod to the hit 2004 comedy. The specialty Tastemaker’s Club wine box features both bottles for $49 including shipping.

Customers can use a discount code MEDIAAPRIL19 to receive $10 off.

Nocking Point operates as a typical winery but offers an ultra-premium wine club online. The brand has other collaborations with wine lovers who happen to be in the TV and film industry.

Kelly McCarthy via GMA contributed to this report.