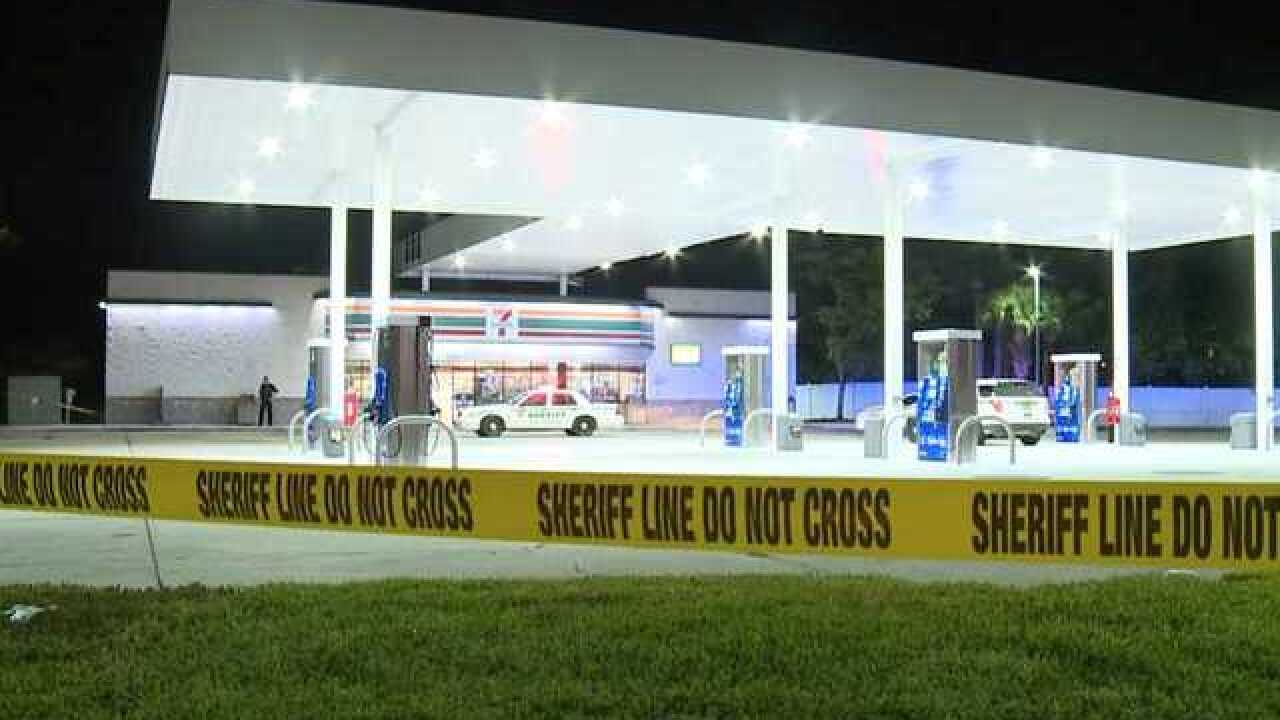 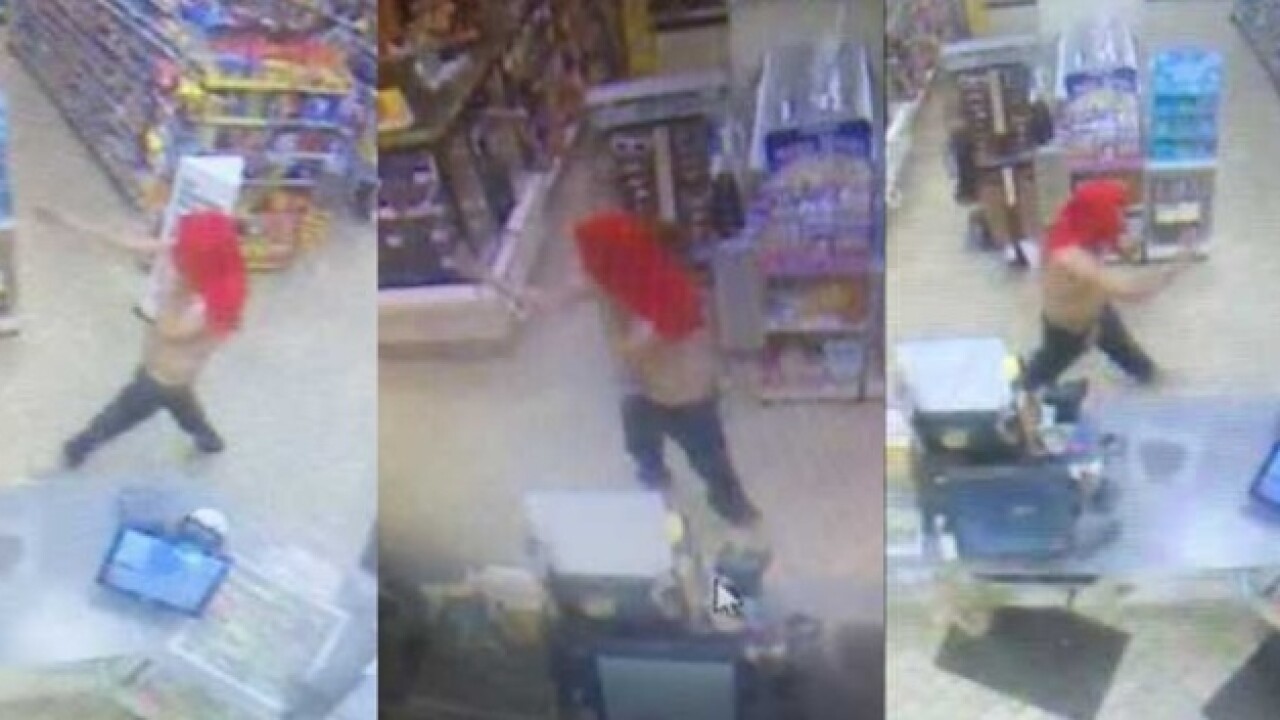 LEE COUNTY, Fla. — Authorities are looking for help identifying a man they say pointed a finger at a 7-Eleven clerk and demanded cash early Wednesday before leaving empty handed.

It happened around 2 a.m. at the store located on Bonita Beach Road  near Imperial Shores Boulevard.

According to Southwest Florida Crime Stoppers, the man walked into the store with a red shirt covering his face, and approached the clerk with a pointed finger.  The man demanded all the cash from the register, but the clerk refused and the man left the store.

He was seen riding a white bicycle north on Imperial Shores Boulevard.

The man is described as being in his early 20s, approximately 5 foot 8 inches and weighing 165 pounds.