Man goes on a $1,635 Uber ride through several states 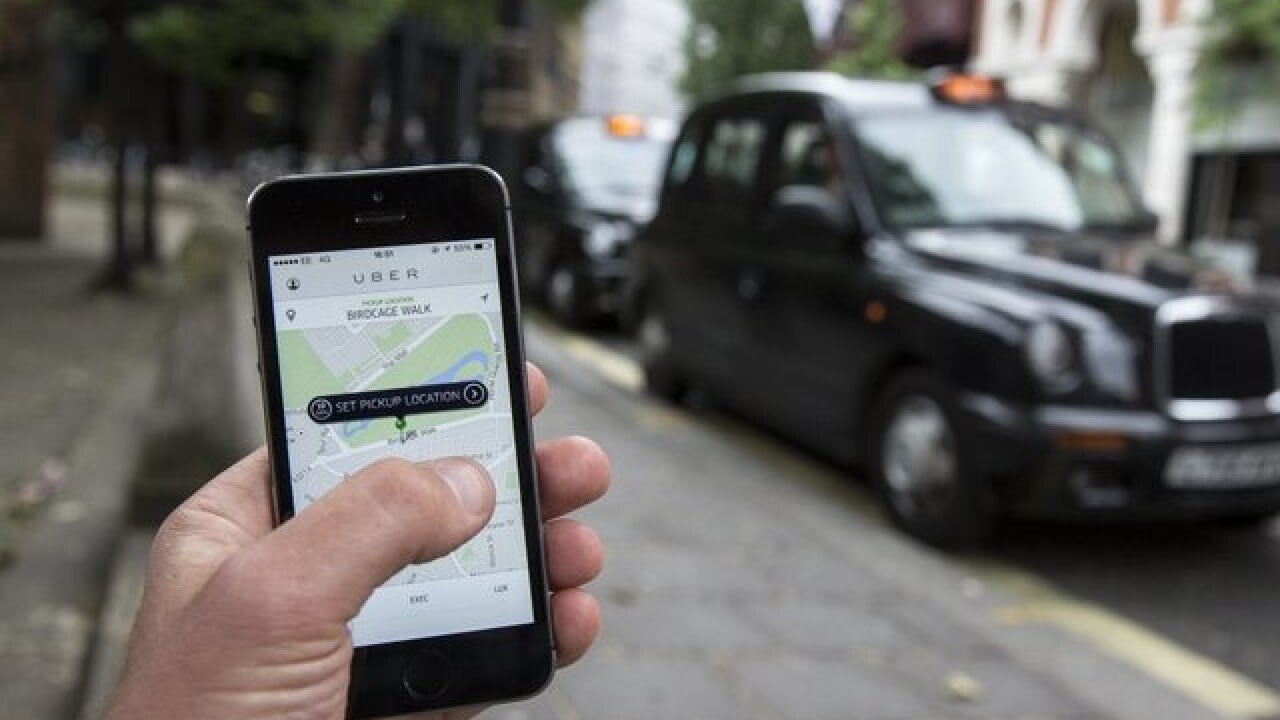 Kenny Bachman made a responsible decision. After a night of drinking in Morgantown, West Virginia, Bachman opted to use an Uber.

Little did Bachman know that rather than returning to his friends' place in Morgantown, Bachman was on a 300-mile journey back to his New Jersey home, according to NJ.com.

According to the NJ.com report, Bachman passed out in the passenger seat of a 2011 Honda Odyssey, hours into his costly journey home. When he awakened, instead of just getting out and be stranded in the middle of no where, he decided to keep going.

Besides the accidental 300-mile trip, Bachman had to pay extra because he had mistakenly requested an UberXL, and it was surge pricing. Had it not been surge pricing, Bachman would have paid just $819.14, NJ.com reported.

Bachman told NJ.com that his driver did not have money to pay for the unexpected tollbooths, so Bachman stopped at a CVS ATM to give the driver cash to use for tolls on the return trip.

Although Bachman gave the driver 5 Stars, he protested the charge to Uber, claiming he never put his home address in New Jersey into the app.

Uber told NJ.com that the dispute has been resolved, and that Bachman agreed to pay the fare.