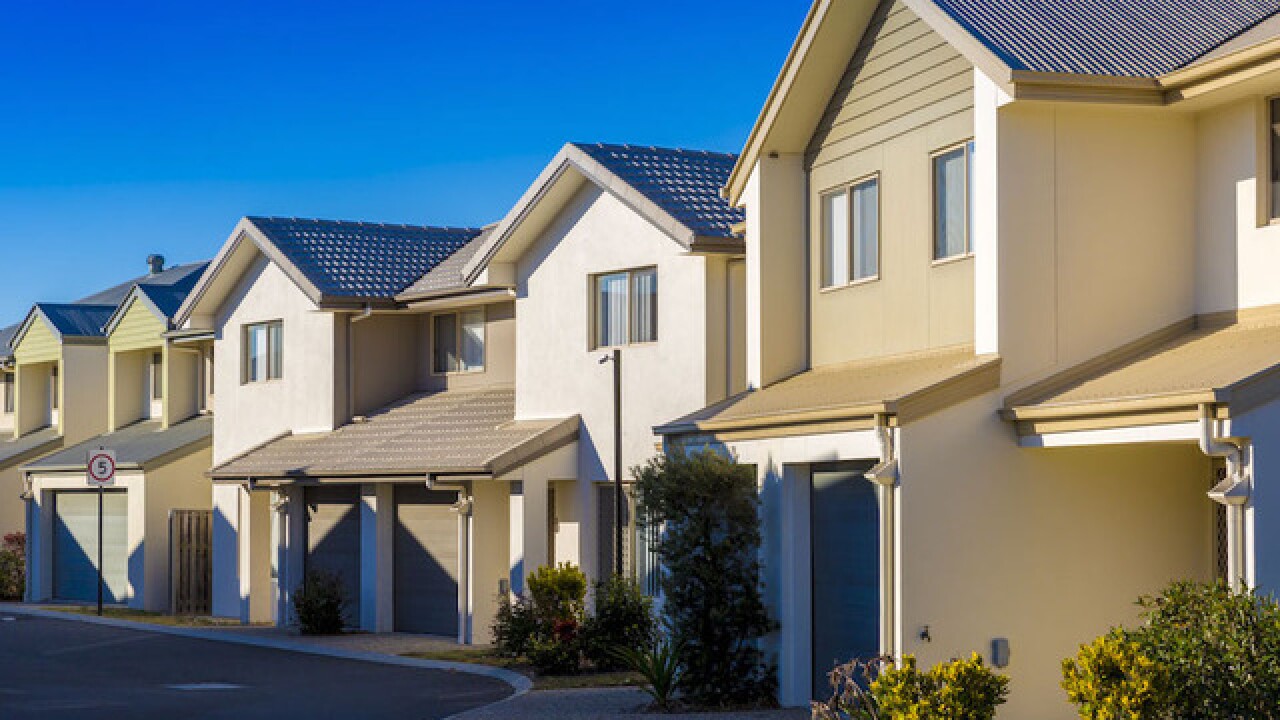 Millennials (72 percent) were more likely than previous generations (36 percent) to believe cohabiting is a good idea — "a consequence of being raised in a secular culture where gender roles have shifted and marriages are delayed," according to Christianity Daily's report of the study.

Richard Fry, the author of a recent Pew Research study, told the Deseret News, "Today's young adults are sort of unique, at least in the past 120 to 125 years, where they are waiting until they feel financially and job-wise stable and successful until they're willing to make commitments to a partner."

The shift in gender roles could be linked to the rising participation of women in the workforce. The Pew study noted wages for young adult women have increased, giving them rising success in the labor market. According to the United States Department of Labor, a total of 54 percent of women currently work.

Political views also played a large role views on cohabitation. Liberals were twice as likely as conservatives, who have a more traditional view on marriage, to say cohabitation is a good idea.

Deseret News, publisher of this article, is a content partner of The E.W. Scripps Company.

Among participants who believed cohabitation is a good idea, there were various reasons why. Most wanted to test compatibility with their partner (84 percent), thought it was convenient (9 percent), cheaper rent (5 percent) and 2 percent cited other reasons.

Among participants who believed cohabitation is a bad idea, religious beliefs was the biggest factor (34 percent). A portion didn't believe in sex before marriage (28 percent), thought cohabitation was impractical (16 percent), said it went against family tradition (12 percent) and 10 percent cited other reasons.

The study mentioned that while there is a debate on whether cohabitation reduces or increases the pressures of marriage, the majority of participants (62 percent) said there seemed to be no major effect with either scenario.

However, participants were more hesitant when it came to questions about their own children cohabiting before marriage. Forty-four percent of participants said they would be OK with their child cohabiting, similar to 40 percent who said it would not be OK.

According to a recent Deseret News report an analysis by the Census Bureau data found cohabitation has doubled in the past 25 years, noting that from 2011 to 2013 nearly two-thirds of of women ages 19-44 had lived with a partner outside of marriage.

"America is well beyond the tipping point when it comes to cohabitation," Roxanne Stone, editor in chief at Barna Group, stated in the report of the survey. "Living together before marriage is no longer an exception, but instead has become an accepted and expected milestone of adulthood."