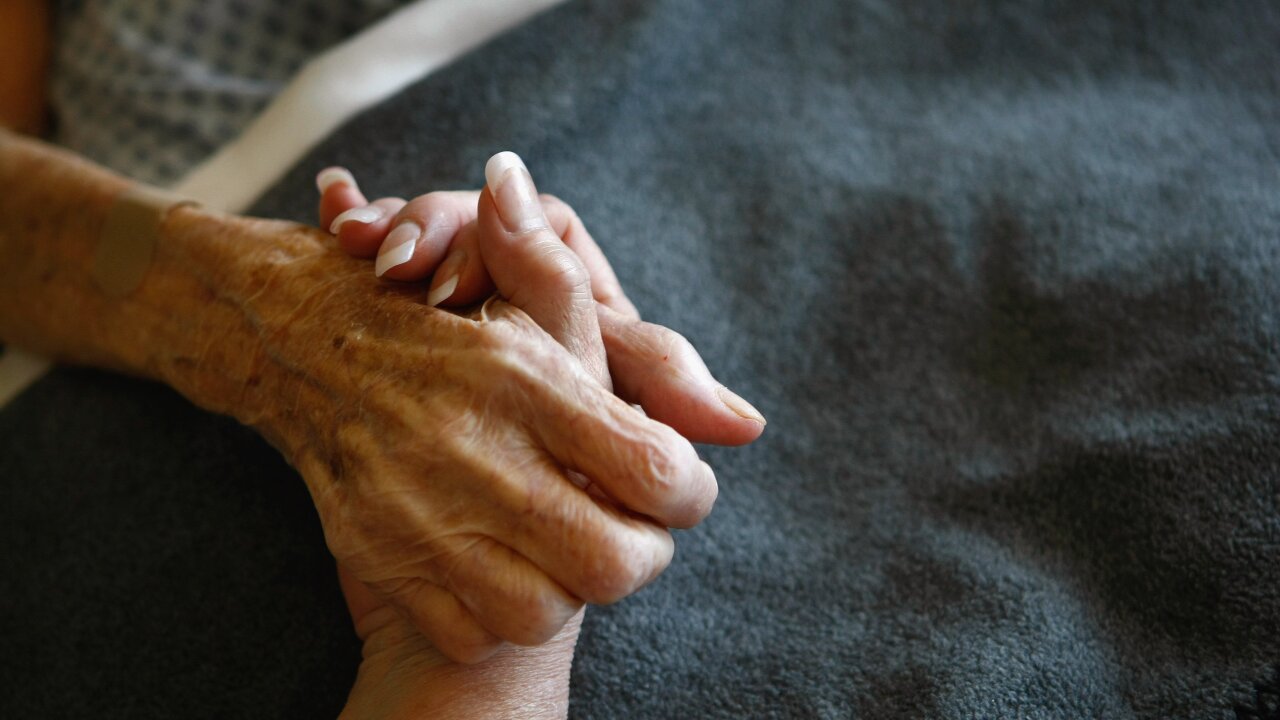 Maggots growing around a dying man's feeding tube. Staff failing to treat the wounds of a patient with Alzheimer's disease, forcing the amputation of a leg. Caregivers unable to recognize injuries on a woman's pelvic area as signs of sexual assault and repeatedly trying to insert a urinary catheter instead, sending the woman to a hospital.

These are just a few of the graphic details revealed in two reports on US hospice care released Tuesday by the Office of Inspector General for the Department of Health and Human Services. More than 80% of end-of-life facilities in the United States had at least one deficiency, the report found, and more than 300 -- about 18% -- were poor performers with serious problems that jeopardized patient health and safety.

The inspector general found that "these hospices did not face serious consequences for the harm described in this report" and argued that the Centers for Medicare and Medicaid Services (CMS) needs greater legal authority to penalize hospices with life-threatening violations.

"CMS cannot impose penalties, other than termination, to hold hospices accountable for harming beneficiaries," the report said. Congress would have to give the agency permission to impose fines on hospices, which it can already levy against nursing facilities, and the inspector general urged CMS to seek that authority.

It is also nearly impossible for the public to know about hospice deficiencies like those described in the report because CMS does not include that information on its Hospice Compare website.

The agency cannot legally disclose all deficiency information it receives -- such as survey reports from outside accrediting organizations -- but the agency can publish reports from state agencies, according to the inspector general. So far, it has chosen not to.

In a statement, a CMS spokesperson said that the agency "has zero tolerance for abuse and mistreatment of any patient, and CMS requires that every Medicare-certified hospice meet basic federal health and safety standards to keep patients safe."

Medicare spent more than $17 billion on hospice care in 2017, according to the report, and cared for more than 1.5 million patients. But some of that government-funded care actively endangered patients, according to the Office of Inspector General, and hospices suffered few consequences.

In one case, a woman was consistently abused by her daughter, who was acting as her caregiver. "The daughter would use a chain and elastic seatbelt to keep the beneficiary from getting out of bed," the report stated. "The daughter would also leave her mother in a wheelchair in the bathroom with the lights off and would spray her with water when she called out for help."

The hospice's social worker was notified of signs of abuse, the report found, but did not visit the patient for several weeks. When the social worker finally visited, he didn't assess the patient's safety.

In another case, a woman sustained significant injuries in her pelvic area, on her upper leg and on her right forearm. Hospice staff failed to recognize these as signs of a possible sexual assault, the report found, and did not report them to hospice administrators or local law enforcement.

Instead, the hospice obtained a physician's order to insert a urinary catheter, which staff tried and failed to insert multiple times. The woman was eventually sent to a hospital, where staff recognized signs of the possible sexual assault and called the police.

But the hospice said that it was under no obligation to report the possible sexual assault to CMS, according to the inspector general report. "CMS requires a hospice to report abuse, neglect, and other harm in only one circumstance: when it involves someone furnishing services on behalf of the hospice and the hospice has investigated and verified the allegation," the report notes.

Because an accusation of assault had not been leveled against a hospice employee, "the hospice claims that it had no obligation to investigate the possible assault of a beneficiary in its care," according to the inspector general.

In another case, one patient's neighbor repeatedly came into his apartment "naked, high, and drunk" and stole medications, including opioids and anti-anxiety pills. While several hospice employees were aware of the situation, "the hospice planned no further actions to notify law enforcement or to ensure the beneficiary's safety," according to the report.

While nursing facilities must report all alleged abuse or exploitation to officials, including CMS, the hospices have no such obligation under Medicare reporting requirements, according to the inspector general.

In a letter to the inspector general that was included in the report, CMS administrator Seema Verma defended her agency's record and argued that the report highlighted only the worst violations.

CMS agreed with most of the inspector general's recommendations, such as educating hospices on common deficiencies and increasing oversight of the most serious offenders, but argued that state reports on hospice violations should not be publicly accessible on the agency's website, Hospice Compare .

"CMS stated that while it supports increased transparency of hospice survey findings, publicly reporting survey reports only from State agencies -- while CMS is currently prohibited from sharing information from surveys by accrediting organizations -- may be misleading to consumers while researching hospice options," according to the inspector general.

Those state reports are currently required to be publicly available, according to the report, but CMS has not made them easily accessible. President Trump's 2020 budget includes a proposal to allow disclosure of survey reports from accrediting organizations, Verma said. If the agency receives that authority, she added, CMS will "evaluate the best approach for publicly disclosing these reports."

The agency said in a statement that it has taken other actions to ensure patient safety, arguing that it is "laser-focused on improving its oversight of healthcare facilities, including hospices," according to a spokesperson.

"Just this year, CMS issued new guidance to surveyors -- who inspect hospices and other facilities -- to help them more quickly identify and address the most grave patient safety situations, called 'immediate jeopardy,' " said the spokesperson. "CMS now requires surveyors to follow a standardized process when they identify immediate jeopardy situations."

But agency actions can only go so far, according to the inspector general, and actually improving conditions may fall to congress. "CMS should seek statutory authority to establish additional, intermediate remedies for poor hospice performance," said the report. "To effectively protect beneficiaries from harm, CMS must have enforcement tools."