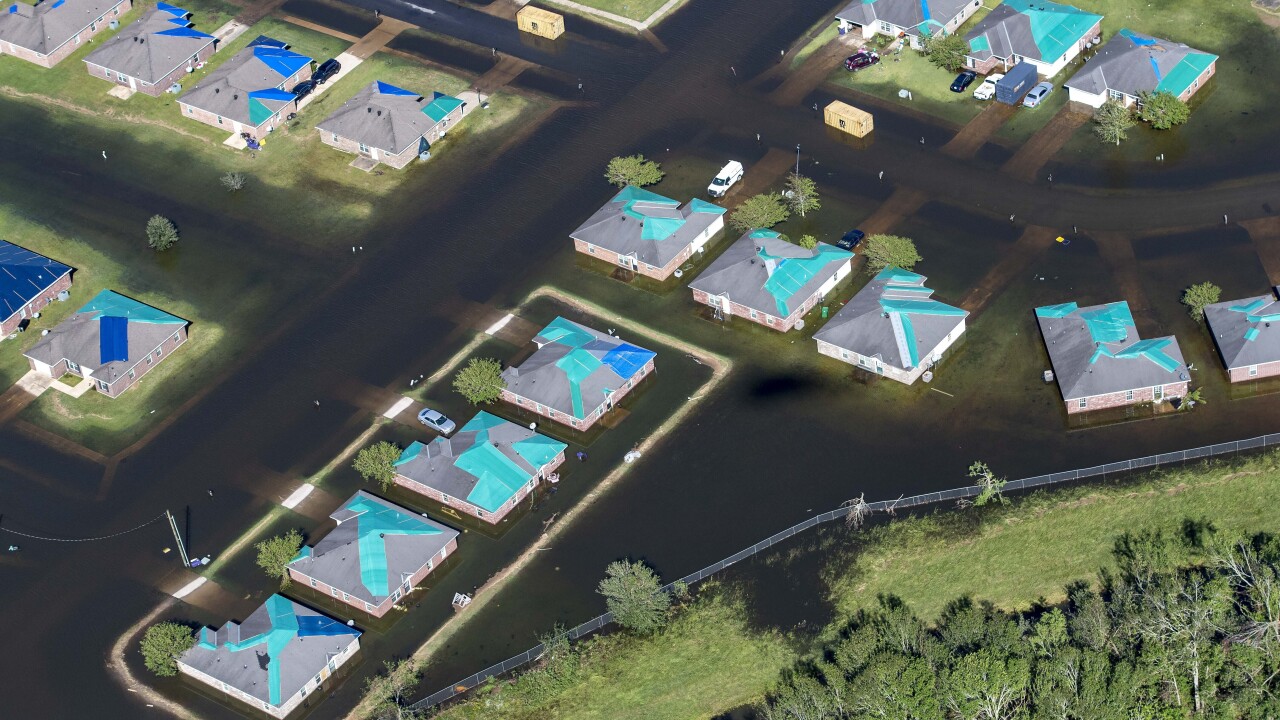 Gov. John Bel Edwards said Sunday an 86-year-old man from St. Martin Parish died in a fire that started after he refueled a power generator in a shed. The governor said it didn't appear that the man had let the generator cool down before refueling it.

Louisiana officials are also attributing the death of a 70-year-old woman to the hurricane. State officials said the Iberia Parish woman died in a fire caused by a natural gas leak.

Earlier Sunday, officials in Florida said a 19-year-old tourist from Illinois drowned after being caught in a rip current unleashed by the remnants of Delta in the Gulf Coast.

Delta made landfall Friday evening in southwest Louisiana as a Category 2 hurricane and then began weakening quickly over land. It came weeks after Hurricane Laura battered the same region.

Laura claimed 32 lives, though only seven of the deaths came the day that the hurricane struck. Many others were caused by carbon monoxide poisoning from generators.

As of Sunday, utility crews in Louisiana are scrambling to restore power and residents in the besieged southwest part of the state are vowing to rebuild in the wake of Delta.