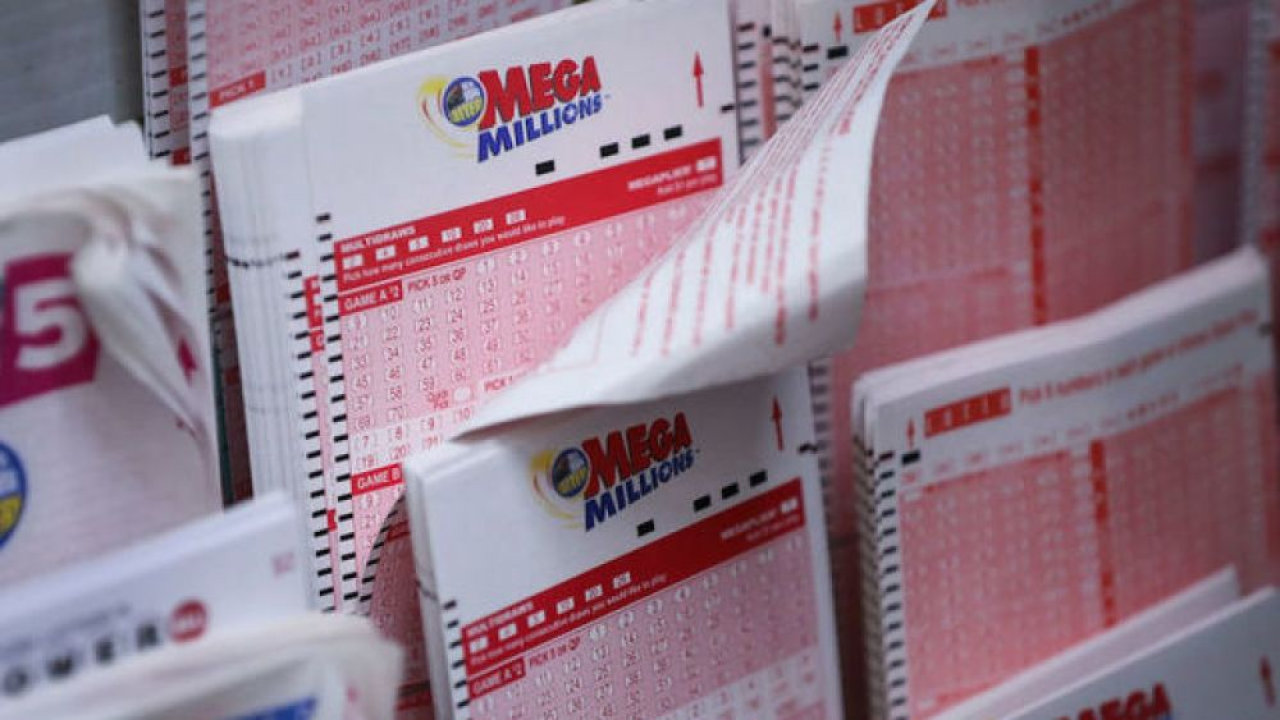 A New York attorney who dubbed himself the "Lottery Lawyer" was charged in a million-dollar scheme involving three other men, including an accused mafia member who allegedly helped him siphon funds to support their own lavish lifestyles, prosecutors said.

Jason "Jay" Kurland, once considered the go-to lawyer for jackpot winners, was charged with conspiracy, wire fraud and money laundering in connection with an alleged $107 million scheme to defraud unassuming clients, including the winners of multibillion-dollar jackpots, according to a federal indictment unsealed Tuesday.

"Lottery winners can't believe their luck when they win millions of dollars, and the men we arrested this morning allegedly used that euphoric feeling to their advantage," FBI Assistant Director-in-Charge William Sweeney said in a statement.

The alleged victims each paid Kurland and his firm hundreds of thousands of dollars for investment advice, according to the statement.

After gaining their trust with primarily traditional investments, Kurland steered his clients to invest in various entities and business deals controlled and directed by three co-defendants, one of whom is a reputed Gambino family mobster, according to federal prosecutors in Brooklyn.

"The FBI New York discovered how these victims were persuaded to put large chunks of their cash into investments that benefited the defendants," Sweeney said. "Rather than try their luck at the lottery, these men resorted to defrauding the victims to get rich -- but their gamble didn't pay off."

Attorneys for the defendants did not immediately respond to ABC News' requests for comment.

Federal prosecutors said millions of dollars were stolen to support the defendants' lavish lifestyles, which consisted of private jets, expensive vacations and luxury vehicles, including two yachts. The funds that the defendants actually invested in various entities and deals were, in large part, eventually lost.

Russo and Smookler allegedly scammed some lottery winners into investing with Gregory Altieri, a jewelry merchant, to whom they extended a $250,000 "street loan," prosecutors said.

During one conversation, Smookler allegedly told Altieri that if he did not fully repay the loan, "It's just going to be unbelievable." On another call, Russo allegedly told Altieri, "They're gonna pop your head off in front of your f------ kids. This guy has no clue what he's getting into."

Russo and Smookler also threatened to harm Altieri's family if he failed to repay the loan. "[We] are gonna find your wife today. That's happening," Smookler told him, according to prosecutors.

Russo even told Altieri that the people coming for him were "going to make you watch as they rip your son's teeth out of his mouth, watch, they're going to do worse things to your wife," prosecutors said.

"Defendant Kurland allegedly violated the law and his oath as a lawyer when he allowed co-conspirators to pillage his clients' bank accounts for their own enrichment," acting United States Attorney Seth DuCharme said in a statement. "In addition, Russo and Smookler allegedly threatened to torture an individual's wife and children. The defendants callously thought they could line their pockets with lottery winnings without consequence, but today their luck ran out."

As of Tuesday, federal officials said they had executed warrants to seize 13 bank accounts associated with the scheme, and placed liens on three properties in an effort to recover the funds stolen from lottery winners.