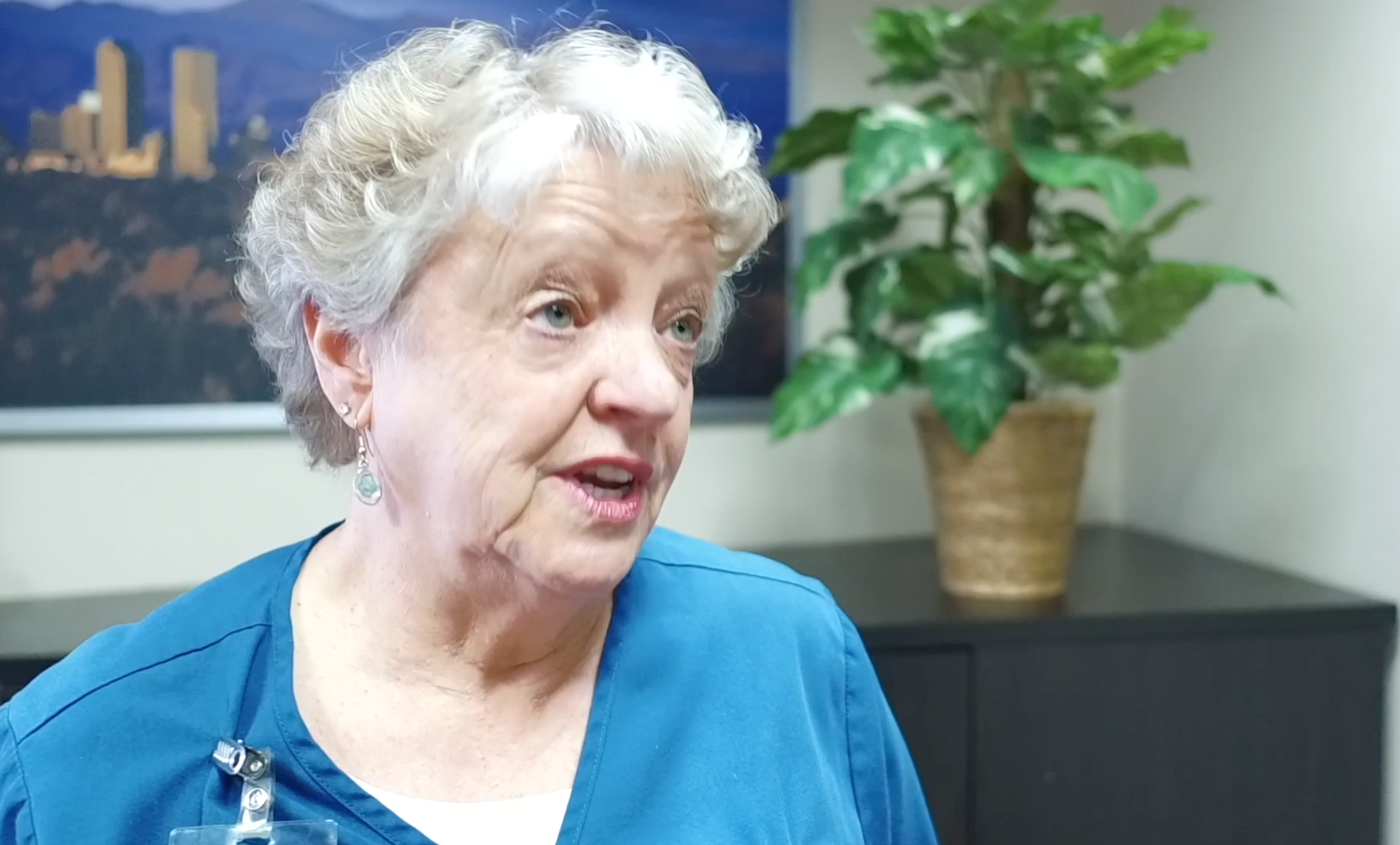 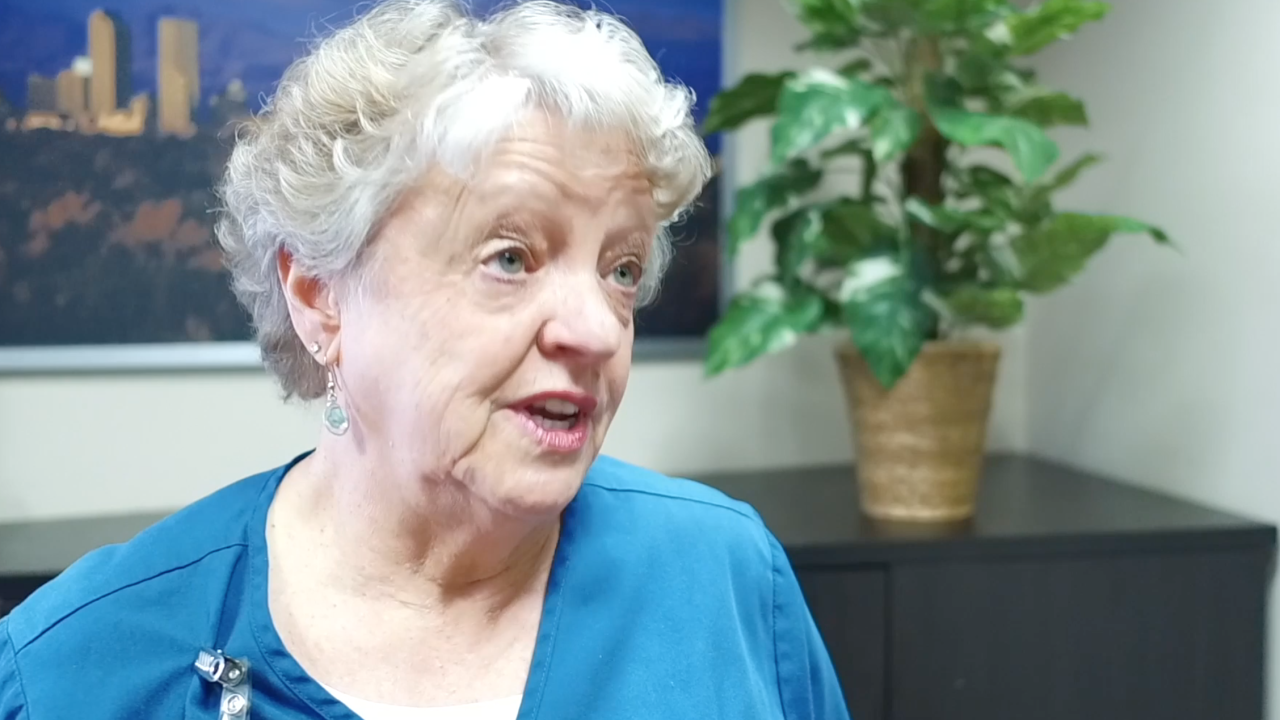 The controversy surrounding a nurse woman who ran in the London Marathon and was denied the "fastest nurse" world record because she wasn't wearing a dress has sparked a conversation about how the image of nurses has changed.

Although not all nurses arrive to work donning white dresses, the stereotypical image of nurses remains.

Mary Lou Creech has been a registered nurse for the last 50 years, and her uniform used to be what you would expect for a stereotypical nurse. A lot has changed over the past decades, especially with her uniform.

“I wore the white dress the white shoes the white hat,” Creech remembers. “In ICU that was a nightmare. But that's the way it was, and you just worked around it.”

Now, at Vascular Institute of the Rockies, she works in scrubs, which is why she was surprised to learn a nurse was denied a spot with Guinness World Records as fastest marathon runner wearing a nurse's uniform because she wasn't wearing a dress.

“That's too bad,” Creech says. “I mean it should be the job that they did, not what they're wearing.”

“We were excited to see that social movement and see this new outcome,” says Liz Stokes with the American Nurses Association.

Stokes says the image of nursing has changed, and not just in attire.

“It's more diverse than the traditional what we saw years ago,” Stokes says. “You know we're more racially and ethnically diverse. Gender diversity as well as age.”

She says this conversation can help to shatter stereotypes, but there is still more work to be done.

“Our goal is to hope that we reflect what our patient’s population appears to be and we're not there,” Stokes says. “So, we still have a significant way to go.”