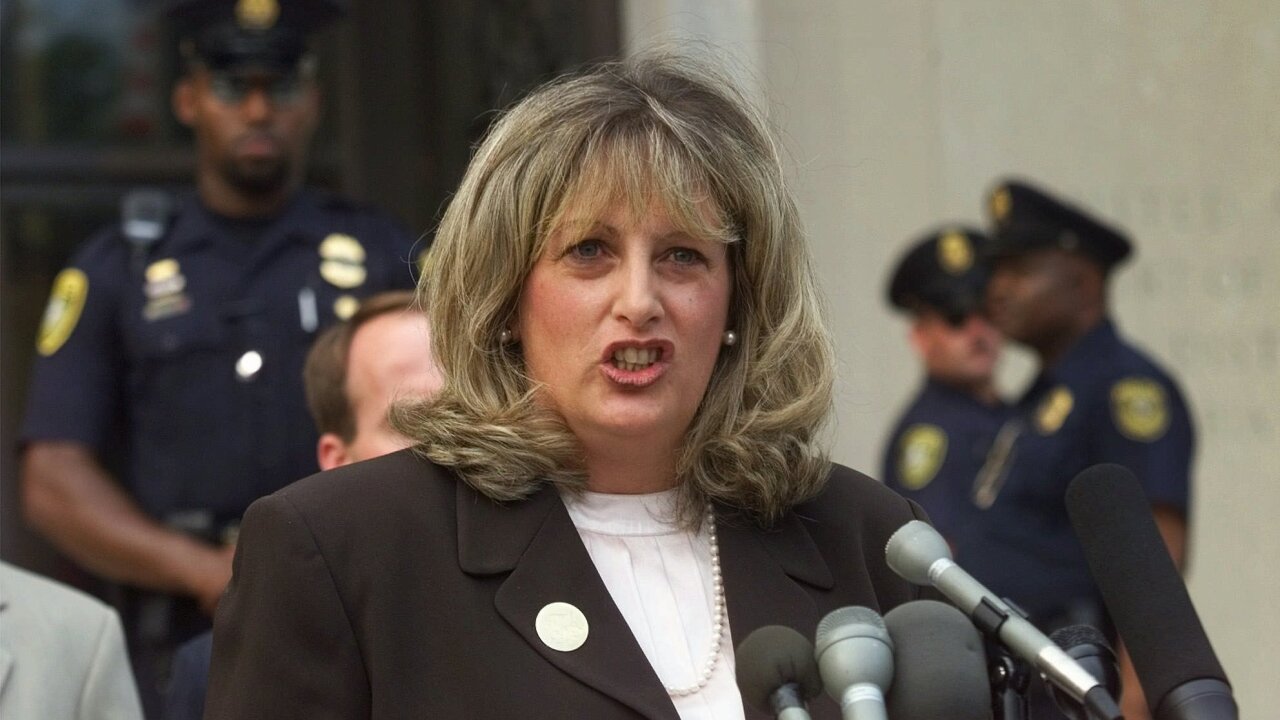 Linda Tripp, a former Pentagon official whose recording of a conversation with White House intern Monica Lewinsky was used in President Bill Clinton's impeachment, has died at the age of 70.

Tripp then handed over the recordings to Independent Counsel Kenneth Starr. Starr used the recording to help prove that Clinton lied under oath about his relationship with Lewinsky, prompting his impeachment. Clinton was then acquitted by the Senate.

Tripp was later fired by the Clinton administration one day before his last day from office.

As reports surfaced that Tripp was gravely ill, Lewinsky tweeted her well wishes for Tripp.

“No matter the past, upon hearing that Linda Tripp is very seriously ill, I hope for her recovery. I can’t imagine how difficult this is for her family,” Lewinsky said.