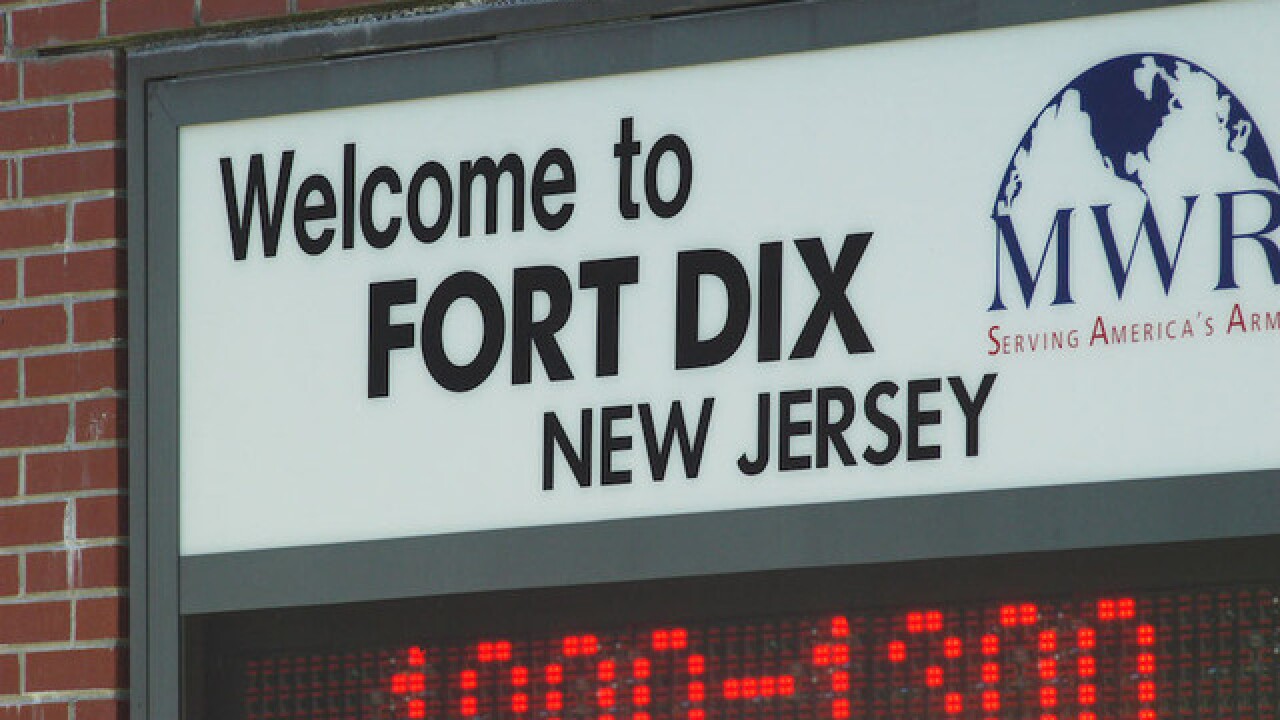 U.S. District Judge Robert Kugler ruled that he didn't buy the arguments from Dritan, Eljvir and Shain Duka that they were wrongly convicted in 2008 because their lawyers kept them from testifying.

Kugler ruled Friday that he found testimony from their defense attorneys at a January hearing more credible. His decision was filed Tuesday.

The Albanian-born brothers were convicted with two others of plotting an attack at military sites at Fort Dix and elsewhere. Supporters believe the FBI entrapped them and exaggerated the case, but the Dukas have exhausted their appeals.