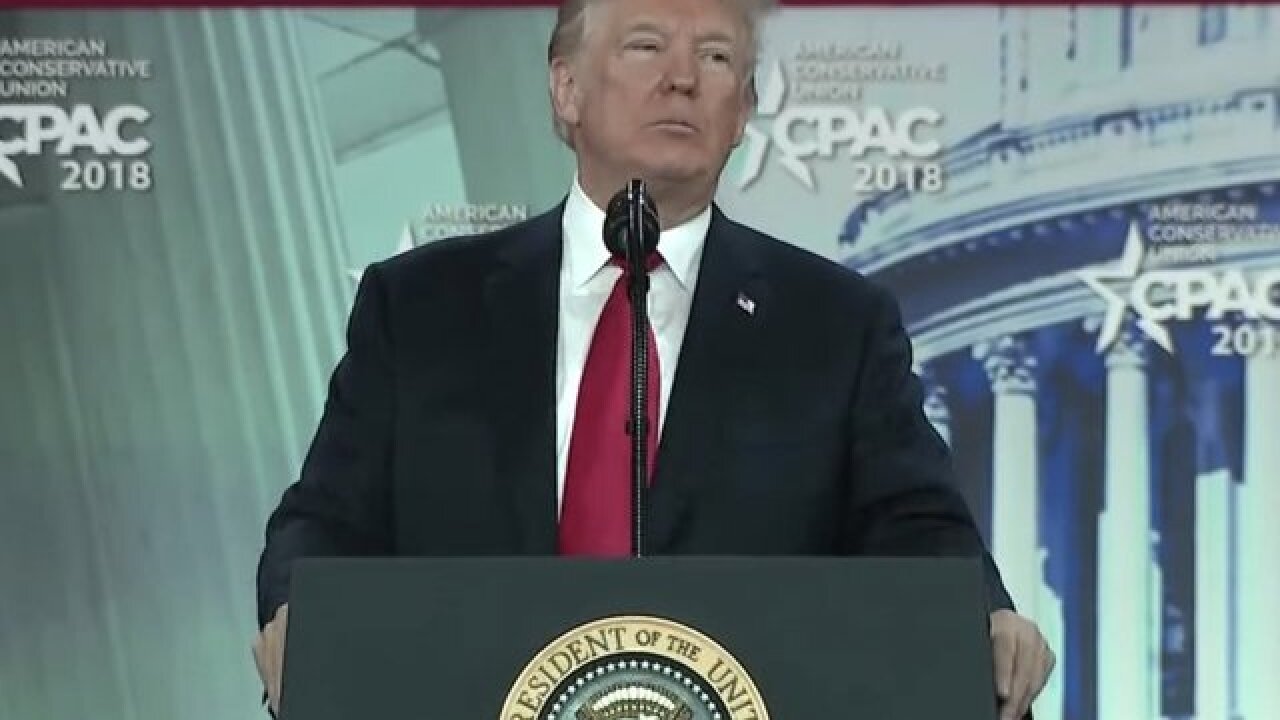 More than 80% of voting-eligible faculty affirmed the motion asking that the Pennsylvania college's Board of Trustees revoke the honor. Only 14% voted against the motion. It will now be conveyed to the board, according to Faculty Steering Committee Chair Doug Mahoney.

Dr. Michael Raposa, who helped to draft the motion, told CNN that it was intended to reflect that faculty members "don't want Lehigh to be identified with the kind of sexist, racist, and Islamophobic utterances" he says the President has made. The motion was not meant to serve as a comment on Trump's political views or positions, he said.

"We did not want this to be a debate about politics," he said.

Raposa told CNN he felt the results of the vote represented the "clearly articulated voice of the faculty."

The faculty motion was preceded by two petitions, including an online one that garnered more than 30,000 signatures. It was presented to the Board of Trustees in August 2016, but at the time, the committee voted to take "no action."

While Raposa said that he hopes the Board of Trustees "will act in way that they will feel proud of," he noted that ultimately "it's really important that the faculty has spoken."