Lawyer: Cuba Gooding Jr. will turn self in on groping charge 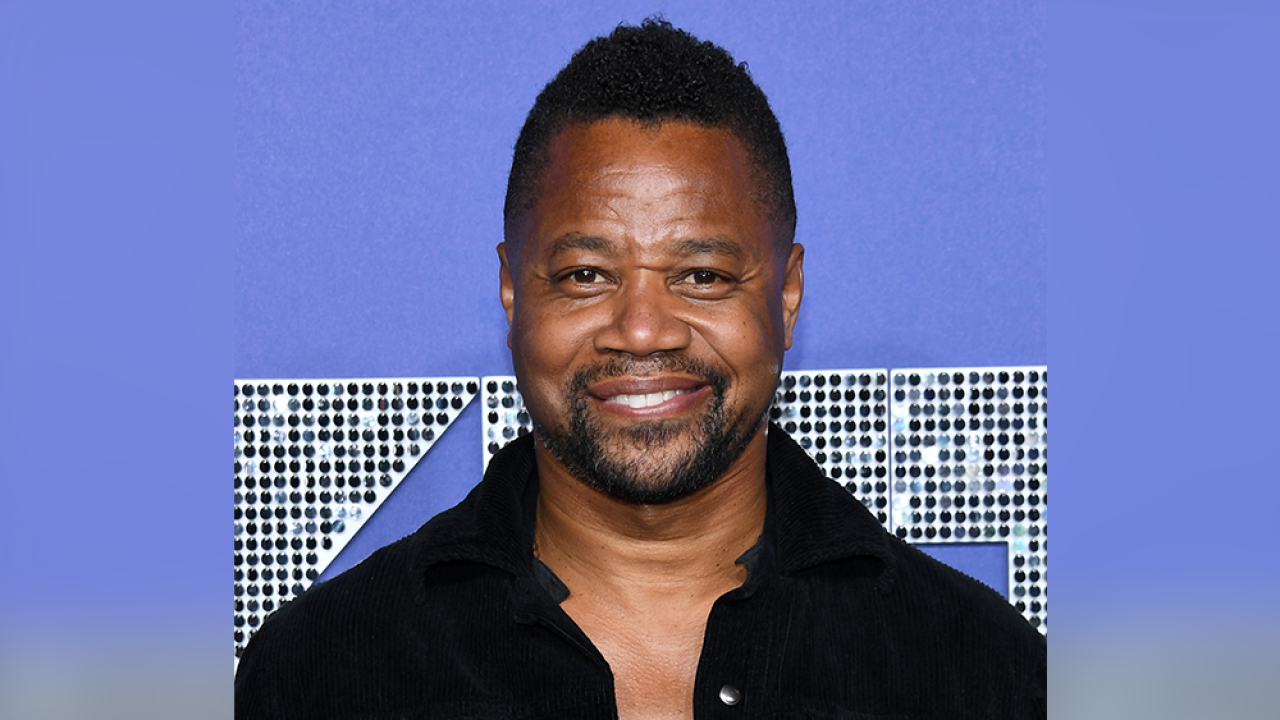 Cuba Gooding Jr. attends the US Premiere of &quot;Rocketman&quot; at Alice Tully Hall on May 29, 2019 in New York, New York. (Photo by Roy Rochlin/Getty Images for Paramount Pictures)

NEW YORK (AP) — Actor Cuba Gooding Jr. will turn himself in to New York City police on Thursday to face allegations he groped a woman at a Manhattan night spot, his lawyer said.

Gooding, the Oscar-winning star of "Jerry Maguire" is expected to face a charge stemming from an alleged incident over the weekend at Magic Hour Rooftop Bar & Lounge, lawyer Mark Heller said.

A 29-year-old woman told police Gooding grabbed her breast while he was intoxicated around 11:15 p.m. Sunday.

He told TMZ that he was at the bar partying with friends but didn't touch anyone. He said there's a video that shows "what really happened."

"I trust the system and will let the process speak for itself," Gooding said.

Gooding will surrender to the NYPD special victims unit that's leading the investigation before going to court for an arraignment, Heller said. The lawyer expected Gooding to make a statement to the media before getting booked.

The bar, on the roof of the Moxy Hotel south of Times Square, features a mini-golf course and sweeping views of the Empire State Building and other Big Apple landmarks.

Gooding, a Bronx native, rose to fame after starring in "Boyz N the Hood" in 1991.

Six years later, he won an Oscar for his role as a professional football player in "Jerry Maguire." His signature line, "Show me the money," became a popular catchphrase.

Gooding was nominated for an Emmy Award last year for playing O.J. Simpson in the FX series "The People v. O.J. Simpson" and recently appeared on Broadway and London's West End as lawyer Billy Flynn in "Chicago."