45 men kicked out for smoking, catcalling 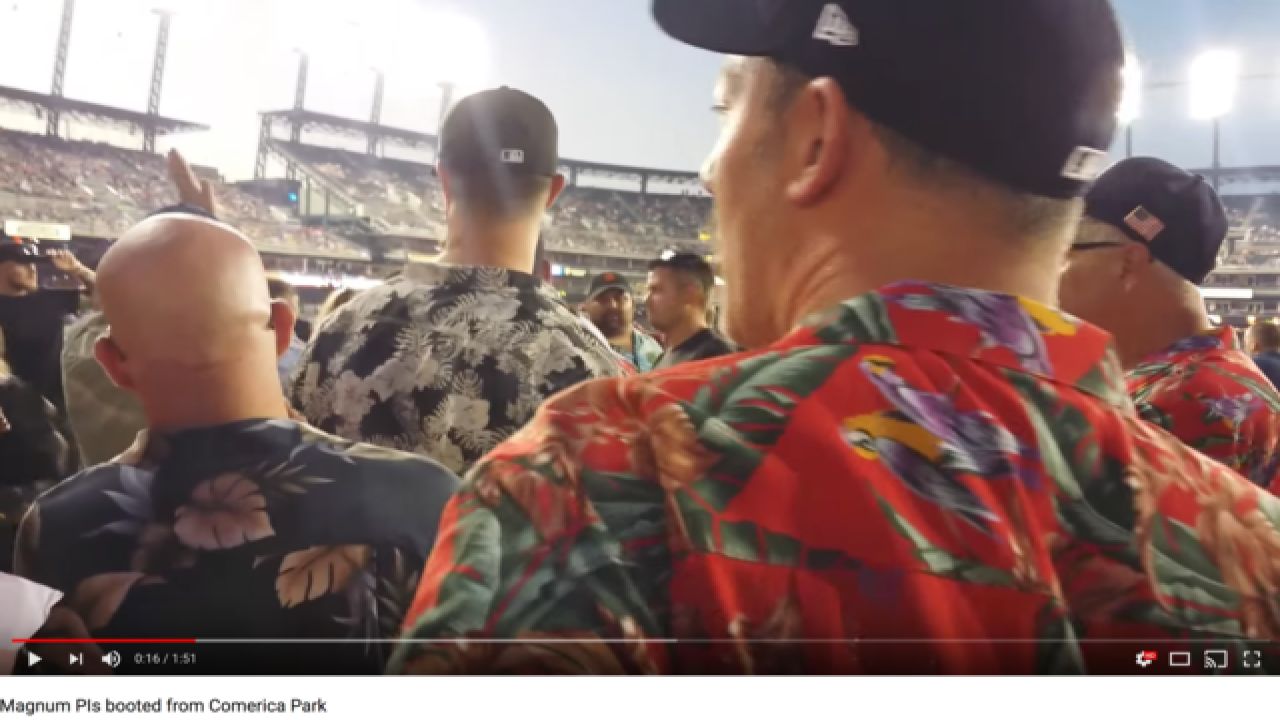 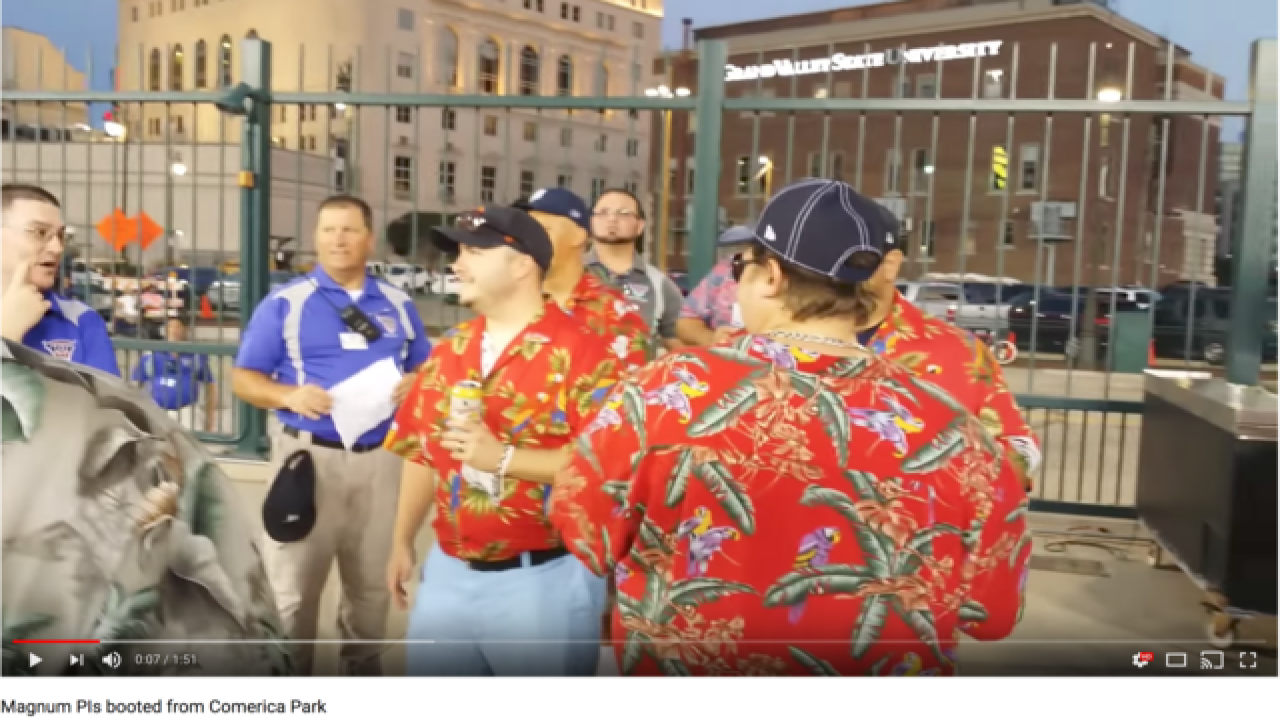 According to the News-Herald, the 45 men were dressed as Tom Selleck's famous character, Thomas Magnum, for a bachelor party. The group also included a cardboard cutout of Selleck as Magnum.

Chris Tuccini, the groom's younger brother, said to the News-Herald the group was told they were ejected because one of them was smoking and they were catcalling.

"I don't know how that made us all guilty," he said.