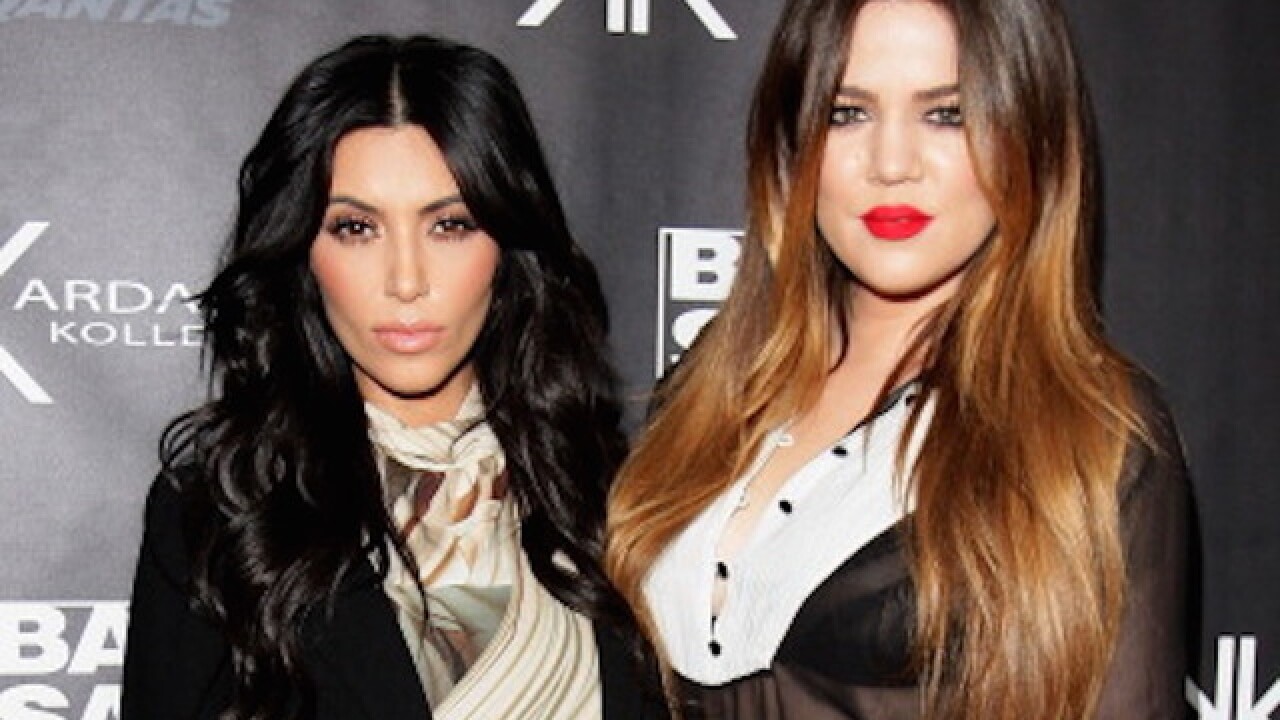 LOS ANGELES (AP) — Khloe Kardashian is calling her sister's robbery in Paris "a wake up call for everybody" but is pushing back against criticism that Kim Kardashian West had been too public in displaying her wealth.

"Pulling back on social media I think is a personal choice. ... No matter what you post or don't post. ... That shouldn't give someone a reason to feel like they could do anything like that to you," she said in an interview Tuesday. "But we definitely are just being more aware and I think just making changes to our lives."

Armed robbers forced their way into West's hotel room, tied her up and locked her in a bathroom before making off with more than $10 million worth of jewelry.

Khloe Kardashian, 32, said the Oct. 3 robbery was "an incredibly traumatic experience for Kim and she's definitely taking some well needed and much deserved time off."

She said she isn't sure when Kardashian West, 35, would make another public appearance, but she batted down rumors that her sister would be leaving the family's reality series "Keeping Up With the Kardashians."

She said she agreed to partner up with Grede to design the brand for the curvy woman. The jeans range in size from zero to 24.

"I was always body shamed, and that was something that was super important to me to really teach girls to love themselves and love their bodies," said Kardashian, who has publicly chronicled her issues with weight. "I was always kind of told I couldn't wear certain jeans because I was too fat to be trendy, which was always really hard on me."