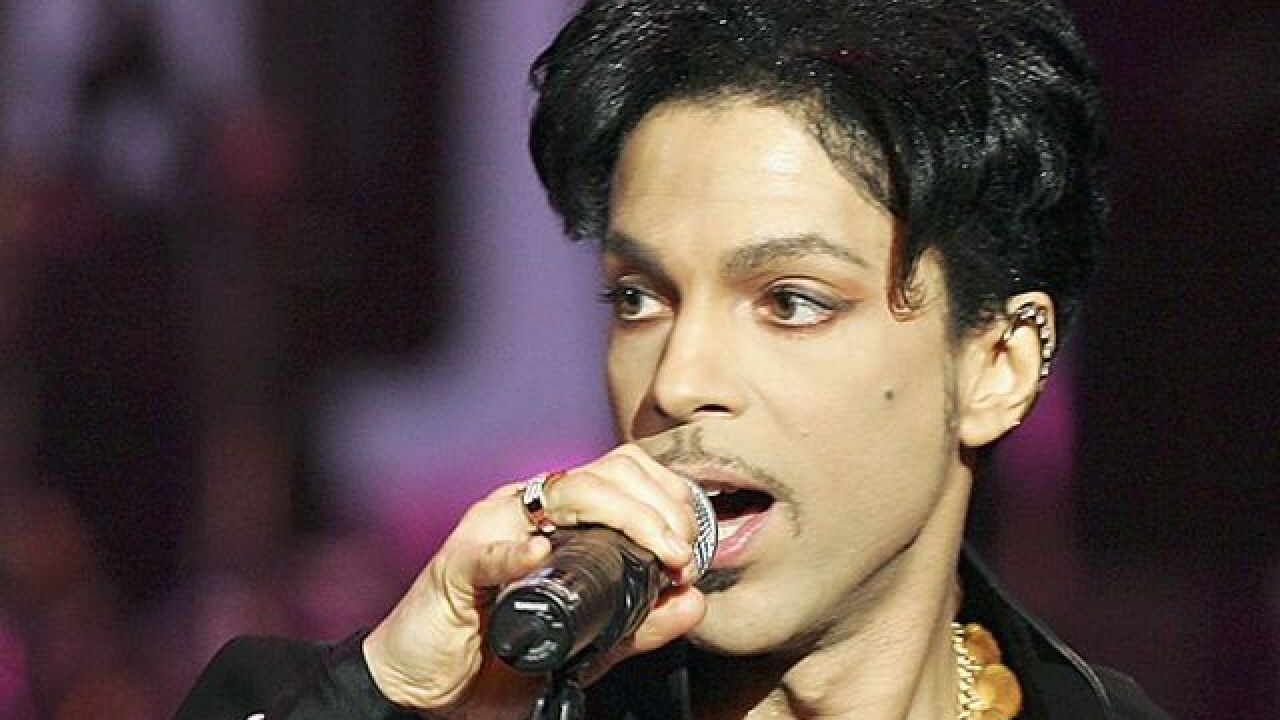 LOS ANGELES (AP) — The entertainment assets of Prince's estate will be managed by two key figures in his career.
L. Londell McMillan, the artist's longtime attorney, manager and friend, and business executive Charles A. Koppelman have been chosen for the task by the court-approved special administrator.
Bremer Trust National Association confirmed Thursday it was retaining the pair. The decision was first reported by the music magazine The Source, which is owned by McMillan.
McMillan, chairman and CEO of The NorthStar Enterprises Worldwide, worked with Prince for more than a decade, during which the star was freed from his Warner Bros. contract.
Koppelman, chairman and CEO of CAK Entertainment Inc., signed Prince to EMI for his "Emancipation" triple album.
Prince died of an accidental overdose of the narcotic painkiller fentanyl in April at his Paisley Park compound in a suburb of Minneapolis.
Last week, a Minnesota judge authorized the trust company to hire entertainment industry experts to help manage and preserve the deceased superstar's musical legacy while the court sorts out who's entitled to inherit his estate. No will has surfaced.
The judge wrote that he intends Bremer Trust "to take all prudent steps" to generate money from Prince's intellectual property, so that it can raise funds for administering the estate and for paying what's expected to be a hefty tax bill that'll come due in January.
Copyright 2016 The Associated Press. All rights reserved. This material may not be published, broadcast, rewritten or redistributed.