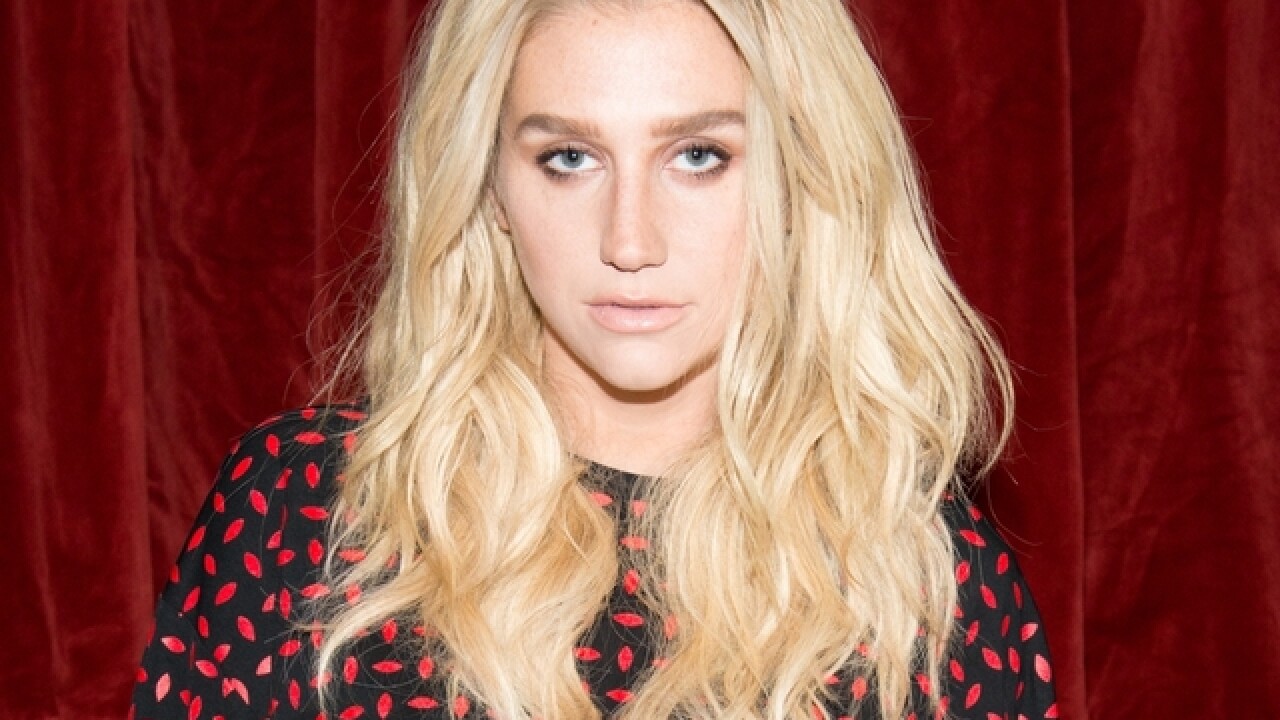 Lawyers for the "Tik Tok" singer filed to dismiss the suit Monday in Los Angeles. Her attorney Daniel Petrocelli says the dismissal was filed so she can focus her legal efforts in New York, where she has also sued the producer alleging he raped her and frequently ridiculed her.

Dr. Luke has denied her allegations and accused Kesha of making them to try to obtain a better recording deal.

Kesha first sued Dr. Luke in October 2014, accusing him of drugging and raping her.