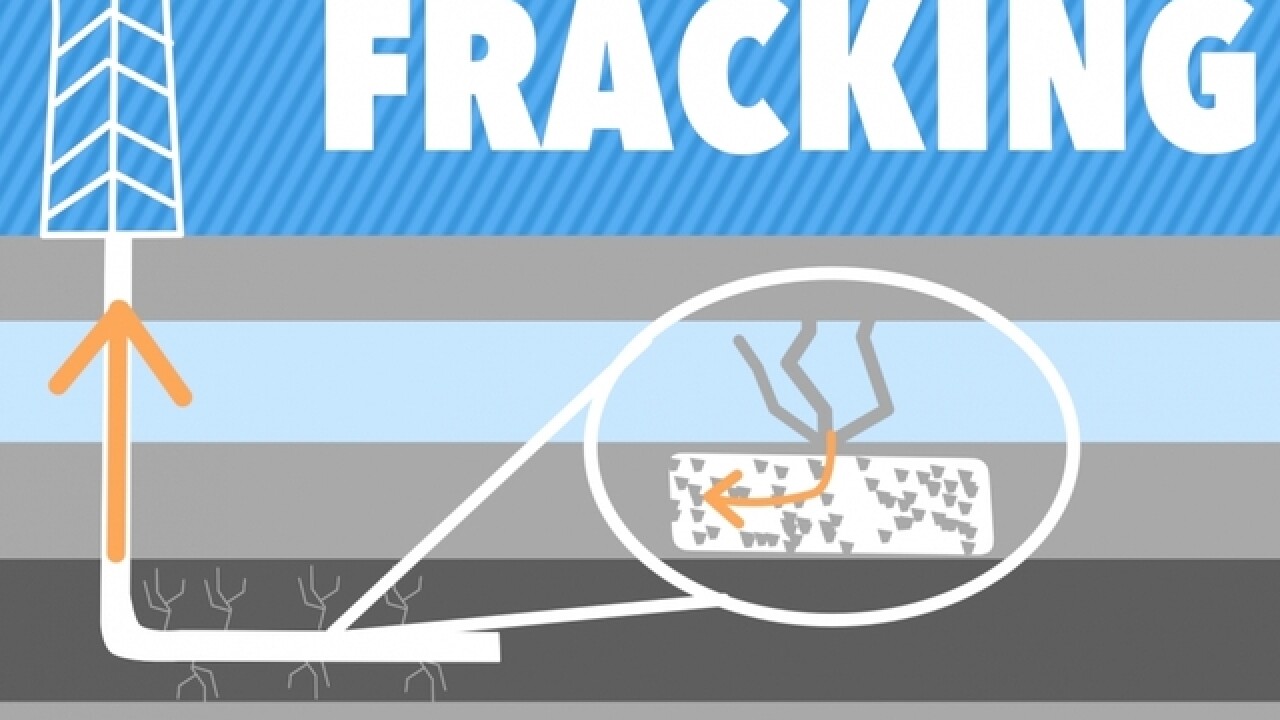 LOS ANGELES (AP) — A federal judge on Tuesday tentatively rejected a plan by the federal Bureau of Land Management to open more than 1,500 square miles of lands in central California to oil drilling and fracking.
The BLM failed to take a "hard look" at the environmental effects of the estimated 25 percent of new wells that would be devoted to fracking, U.S. District Judge Michael W. Fitzgerald wrote in the ruling. The process, formally known as hydraulic fracturing, uses high-pressure mixtures of water, sand and chemicals to extract oil and gas from rock.
Fitzgerald ruled that the BLM must provide more study on the effects fracking will have in the area. He gave the agency's attorneys until Sept. 21 to argue why he should not issue an injunction stopping the plan.
The ruling came in a lawsuit brought by a pair of environmental groups, the Center for Biological Diversity and Los Padres ForestWatch.
"This is a huge victory in the fight to protect our water and wildlife from fracking pollution and dangerous drilling," Brendan Cummings, director of the Center For Biological Diversity, said in a statement. "As California struggles against drought and climate change, we've got to end fracking and leave this dirty oil in the ground."
After-hours phone and email messages left seeking reaction from the Bureau of Land Management were not immediately returned.
Catherine Reheis-Boyd, president of the oil-industry group the Western States Petroleum Association, said in response to the decision that "hydraulic fracturing and other well stimulation treatments in California have undergone rigorous analysis and review, culminating in the most stringent environmental standards nationwide."
"Countless independent, state, and federal science-based studies all agree, Boyd added, "Hydraulic fracturing, when regulated, remains a safe technology that provides enormous benefits to American businesses and consumers."
The land involved in the decision is about 1.1 million acres of public lands and federal mineral estate in the mostly agricultural central valley, the southern end of the Sierra Nevada, and parts of the central coast.
The judge's decision says that over one-third of the federally listed threatened and endangered species that live in California can be found on the land that is in the plan, and the land also is home to many groundwater systems that contribute to water supplies for agricultural and residential use.
Copyright 2016 The Associated Press. All rights reserved. This material may not be published, broadcast, rewritten or redistributed.