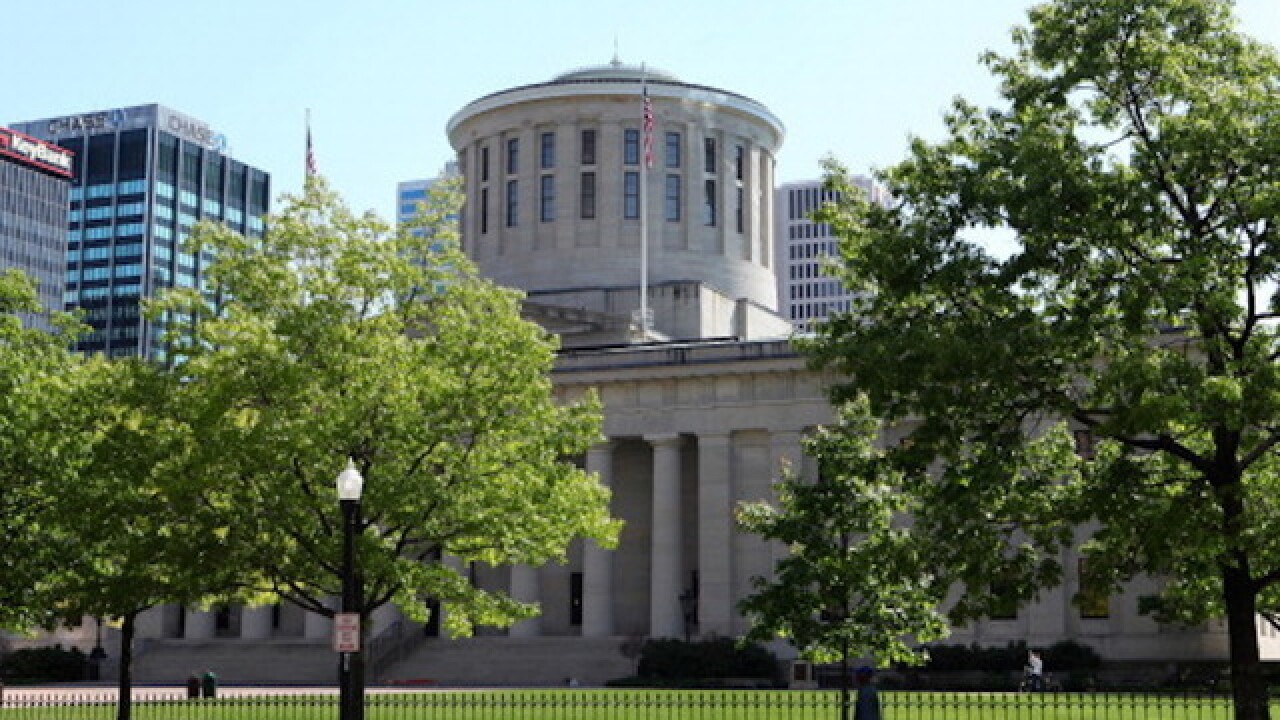 On Tuesday, an Ohio law went into effect prohibiting humans from knowingly having sexual contact with an animal or pet. The law was passed by the state's Senate and the House of Representatives in December 2016.

The bill was part of a larger piece of legislation that banned cities and counties in the state from establishing their own minimum wage. That part of the legislation kept the bill from gaining bipartisan support.

The bill, known as Senate Bill 331, says, "No person shall knowingly engage in sexual conduct with an animal or knowingly possess, sell, or purchase an animal with the intent that it be subjected to sexual conduct.

"No person shall knowingly organize, promote, aid, or abet in the conduct of an act involving any sexual conduct with an animal."

The bill also allows for law enforcement to impound the animal, if there is suspicion the animal has been used in a sex crime.

The crime is considered a second-degree misdemeanor, which carries a punishment of up to 90 days in jail, and $750 fine.

Ohio now becomes one of 41 states with a clearly defined bestiality law.