ISIS kills Colorado man who was fighting with Kurds 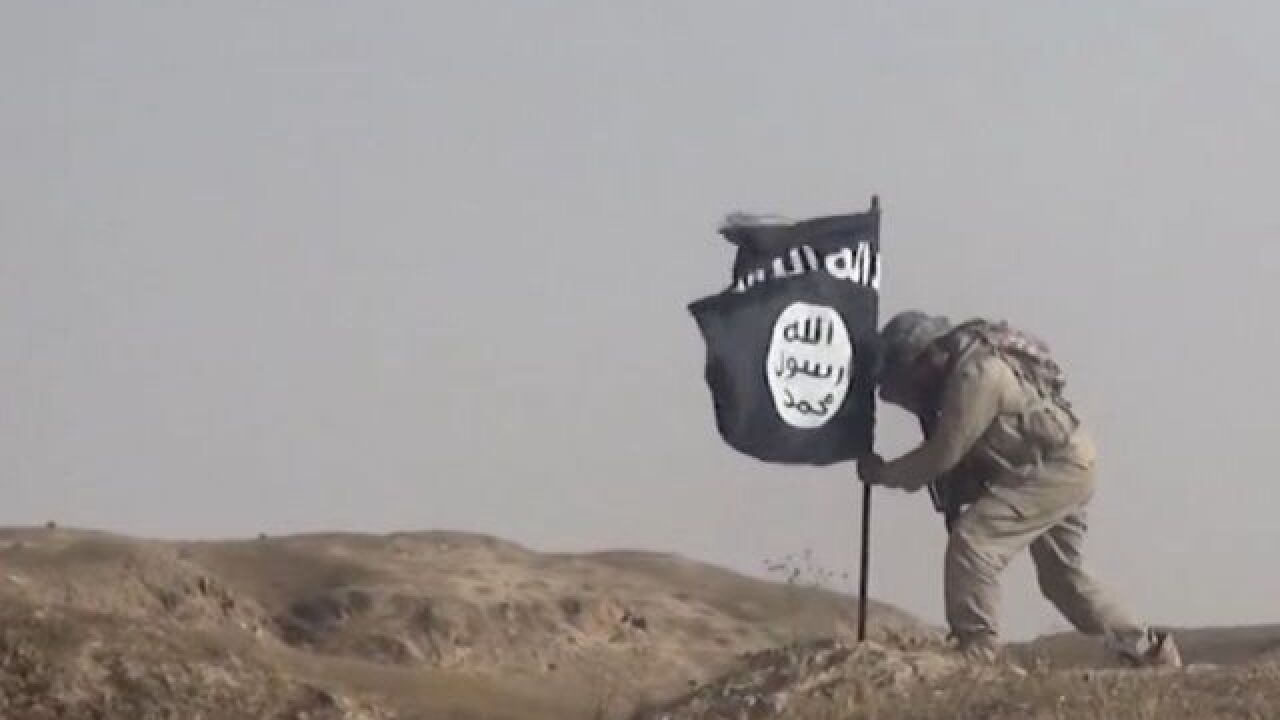 DENVER (AP) — A Colorado man who joined Kurdish forces in their fight against the Islamic State group was killed in combat in Syria, his mother said Thursday.

Susan Shirley said the U.S. Consulate in Turkey called her Tuesday to tell her that her son Levi Shirley, 24, was killed July 14 by a land mine.

She said her son had wanted to join the Marines since high school, but he couldn't because of bad eyesight. He reached out to Kurdish forces online and joined the fight in Iraq and Syria for about three months last year before returning to Arvada in suburban Denver.

"He saw ISIS as a terrible evil, and that just was not OK with him," Shirley said. "That's the way his mind works. If you are defenseless, he will help you."

Shirley said her son was never much of a fighter but had been involved in about a dozen gunbattles during his first stint in the Middle East and "that was enough to convince him that war is not as romantic as he thought."

But he had a hard time adjusting to life back in Colorado while working at fast-food restaurants.

Shirley said her son told her he was trying to raise money for tuition to get emergency medical training in Texas, but in hindsight she thinks he was saving for airfare back to the Middle East. He rejoined the Kurds in January.

"He had a very big heart," Shirley said. "He was so brave to go back the second time, knowing what he was in for. He just really cared about the underdog."

State Department officials said Thursday they are aware of reports that an American was killed in Syria, but they declined to comment further.

The Kurds have used the Internet to find fighters, creating a Facebook page called "The Lions of Rojava" with the stated aim of sending "terrorists to hell and save humanity." The page also features portraits of heavily armed Kurdish female commanders and fighters.

The first American believed to have been killed fighting ISIS had no military training and died alongside Kurdish forces in 2015.

Keith Broomfield of Massachusetts had joined the People's Protection Units known as the YPG under the nom de guerre Gelhat Rumet. The YPG is the main Kurdish guerrilla group battling ISIS in Syria.

Dozens of other Westerners are now fighting with the Kurds, spurred on by social media campaigners and a sense of duty rooted in the U.S.-led military intervention in Iraq.

Shirley said she was terrified that her son would be killed in the fighting but was proud of his decision.

"You really have to go with what calls you, not with what your mother thinks calls you," she said.

Levi Shirley would have turned 25 in August.