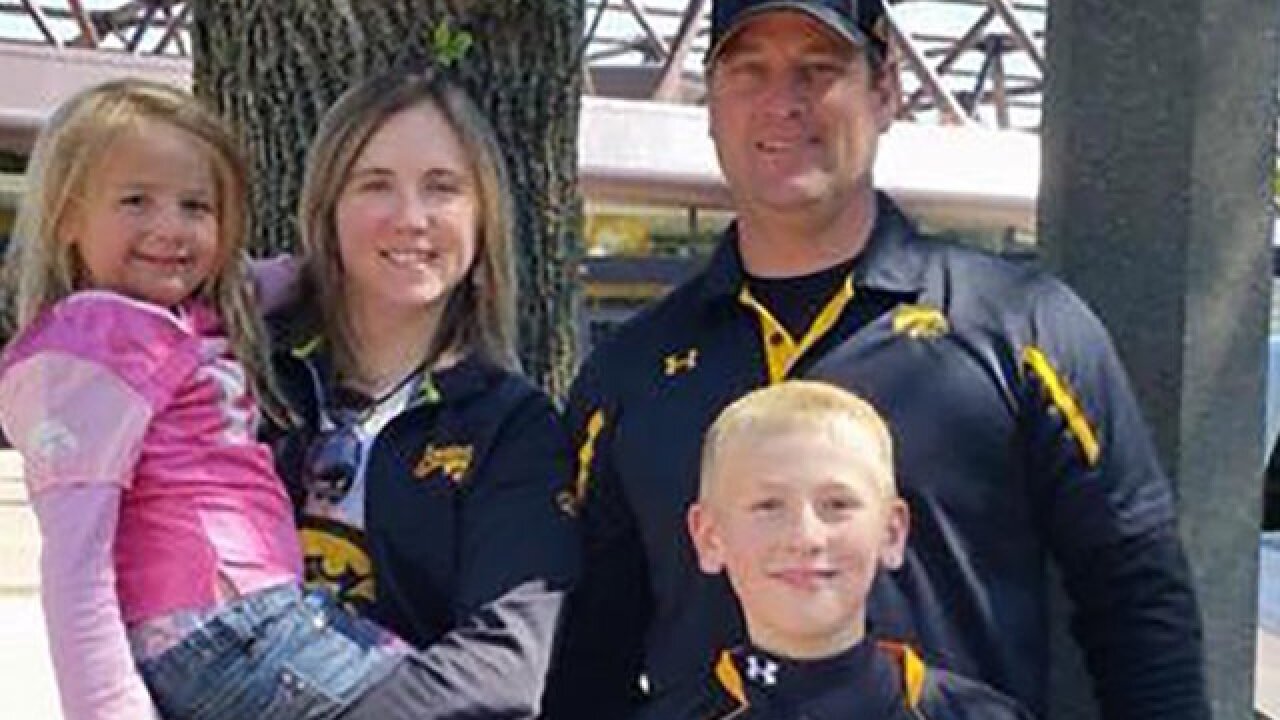 An Iowa family vacationing in Mexico was found dead Friday inside their condominium, according to police.

The bodies of Kevin Wayne Sharp, his wife Amy Marie Sharp, their 12-year-old son Sterling and their 7-year-old daughter Adrianna were discovered during a welfare check by Mexican authorities at a vacation rental in Tulum, according to Mark Williams, chief dispatcher for the Creston Police Department in Iowa.

A family member reported the Sharps as missing just after midnight, a news release from the police department said. Local police in Iowa made contact with the US State Department before Mexican authorities checked on the family at the coastal Caribbean condo, where they were found dead.

Police told CNN affiliate KCCI there were "no signs of traumatic injury" to the family. Autopsies are being conducted in Mexico, the news release said.

Jana Weland, a relative, told CNN the family arrived in Tulum on March 15. They were staying in a rental house they found through a vacation rental company. The last contact the family had with the Sharps was a picture the son posted to Snapchat of his feet by the water that day, Weland said.

The Sharps were supposed to return from their vacation on Wednesday, Weland said. Kevin, who owns a beer distribution company, failed to check in with his employees that morning as planned, which was unlike him, Weland said.

Then the family failed to attend a basketball game in Danville, Illinois, on Wednesday night -- a game Weland said the family was looking forward to. But extended family waited until Thursday night to call authorities in case the Sharps had problems with their flight.