Scientists have detected opioids in mussels 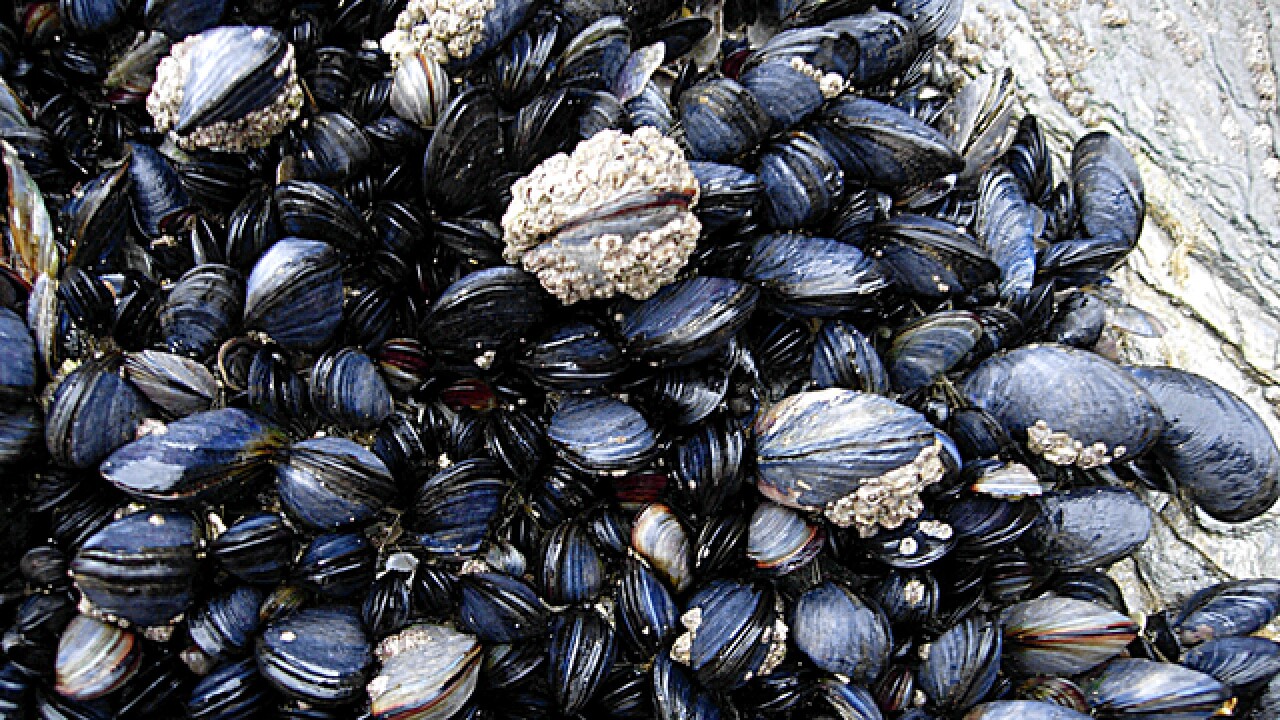 For the first time, scientists have detected traces of oxycodone in mussels near Seattle, KIRO7 reported.

Biologist Jennifer Lanksbury explained whatever people eat and excrete — including opioids — end up in waterways.

Washington Department of Fish and Wildlife officials extracted mussels from clean water and put them in urban areas they wanted to test for contamination. There was enough oxycodone in a Seattle-area bay for the mussels to test positive.

The system that filters water catches a lot of contaminants, but it can’t specifically filter out drugs, Kings County Wastewater Management said.

“Those are definitely chemicals that are out there in the nearshore waters and they may be having an impact on the fish and shellfish that live there,” Lanksbury said.

The data was from a one-time study for prescription drugs in Washington’s waterways, but officials say they will try to get more funding to continue research.