It's due to weaken before making landfall 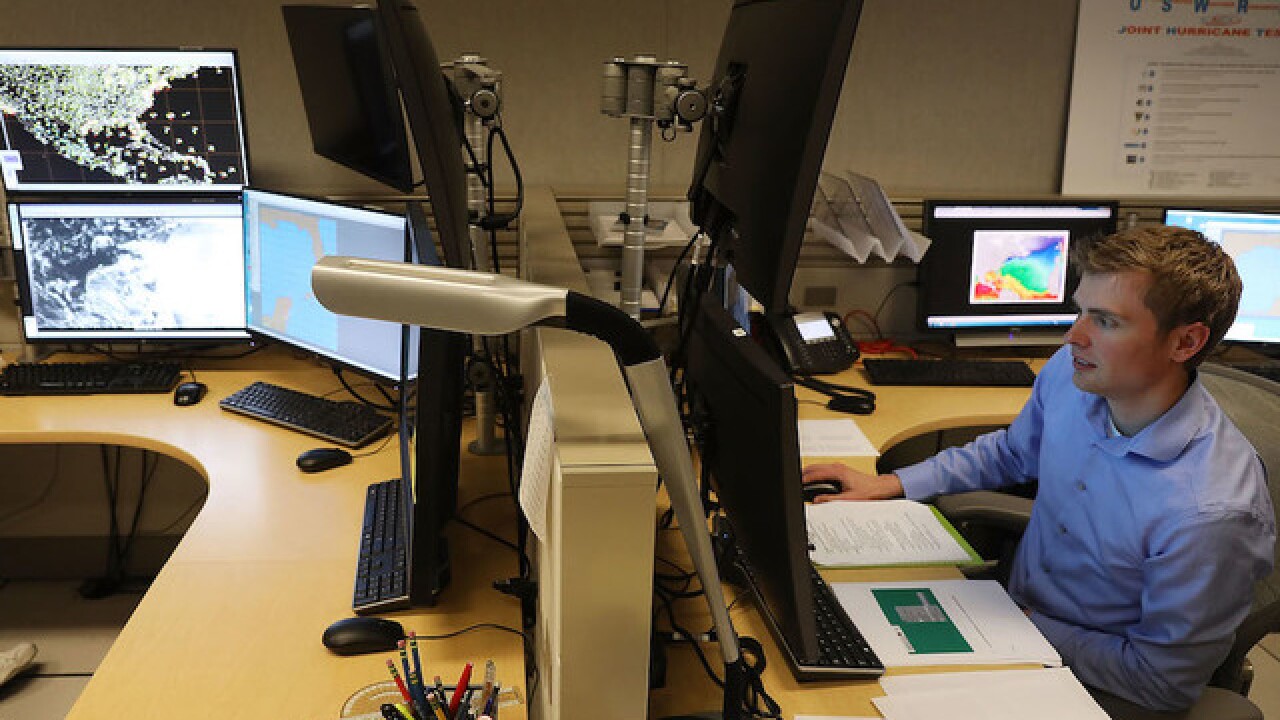 Copyright Getty Images
Joe Raedle
<p>Hurricane specialist David Zelinsky works at the National Hurricane Center as they track the first tropical or subtropical depression of the 2018 Atlantic hurricane season on May 24, 2018 in Miami, Florida. </p>

Hurricane Beryl has strengthened quickly to become the first hurricane of the 2018 Atlantic season, though it's due to weaken before making landfall overnight Sunday in the Caribbean.

The Category 1 storm on Friday morning was about 1,140 miles east-southeast of the Lesser Antilles, the arc of Caribbean islands that extends from the US Virgin Islands to Grenada. It was moving west at 14 mph, with sustained winds of 75 mph.

The National Hurricane Center described the storm as "Tiny Beryl."

"Due to its very small size, there is greater-than-usual uncertainty in the analysis of Beryl's current intensity. Confidence in the official intensity forecast is also much lower than normal," the hurricane center warned Friday morning.

Beryl is expected to gain strength today before weakening into a tropical storm and making landfall late Sunday or early Monday on the islands, according to data from the National Hurricane Center.

It's predicted to pass south of Puerto Rico late Monday into Tuesday. Forecasters say it is unlikely to have much impact on the island, which is still recovering from the devastation of Hurricane Maria last year.

The Atlantic hurricane season runs from June 1 to November 30, and peaks from mid-August to late-October.

The year's first named storm, Alberto, hit in late May. It made landfall on the Florida Panhandle as a subtropical storm and ushered drenching rains across states in the South and Midwest. At least five people died in incidents related to that storm.