Human remains found in Colorado identified as teen from 1800s 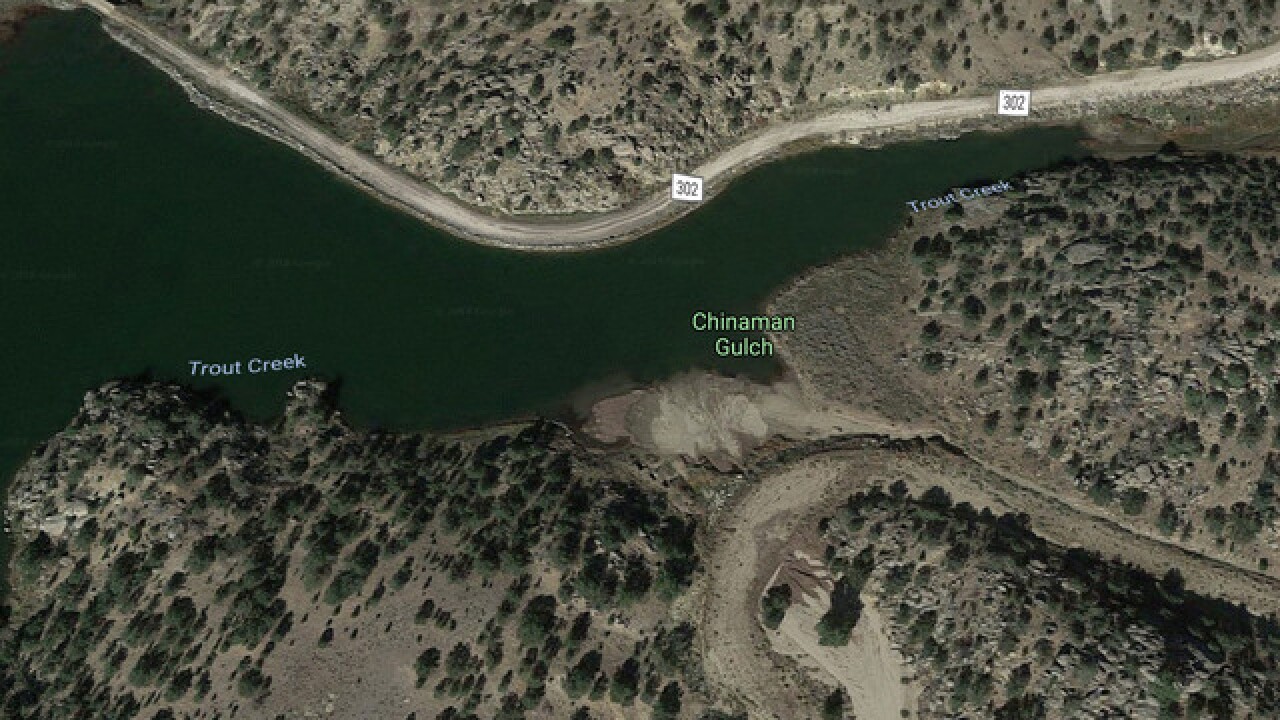 CHAFFEE COUNTY, Colo. — What started as a nightmarish discovery unfolded into a piece of history that will come to peaceful close next week.

On March 29, 2016, Chaffee County Sheriff’s Office deputies responded to a report of discovered human remains near Chinaman Gulch in Colorado, about a half mile east of County Road 301, the sheriff's office said.

The deputies met with two men who said they were walking in the area and climbed a steep incline leading up to a large rock outcropping when they saw it: human remains in a deep ravine.

The next several days were full of investigation and excavation. The Chaffee County Crime Scene Team, Chaffee County Coroner’s Office and detectives worked around the clock to recover a nearly complete set of human remains, plus several artifacts nearby.

Authorities started investigating the case as a homicide, the sheriff's office said.

The remains were turned over to the coroner’s office and a forensic anthropologist examined them.

Several months later, the sheriff’s office and coroner’s office received reports from the anthropologist. The findings? The remains belonged to a 15- to 18-year-old male and dated back to the mid- to late-1800s. He was a pioneer.

He had damage to his cranium, which suggested that he had died as a result of blunt force injuries. Examiners and authorities do not know if that was caused by the fall, or if something had struck the teen. Because the remains were dated back so far, any witness or suspect to a potential crime in this case would already have almost certainly died, the sheriff's office said.

Chief Deputy Coroner Jeff Graf, Coroner Randy Amettis and Sheriff John Spezze plan to hold an organized funeral and burial — including a donated personalized gravestone and ceremony — to lay the pioneer to rest.

“Because of the age of the remains and the almost certain likelihood that no witness to a criminal case is still alive we collaboratively decided to go this direction to finally lay this unknown teenage boy to rest,” the sheriff’s office said.

The service is scheduled for 10 a.m. June 27 at Fairview Cemetery, located at 8105 Co Road 144, Salida. The general public is welcome to attend.