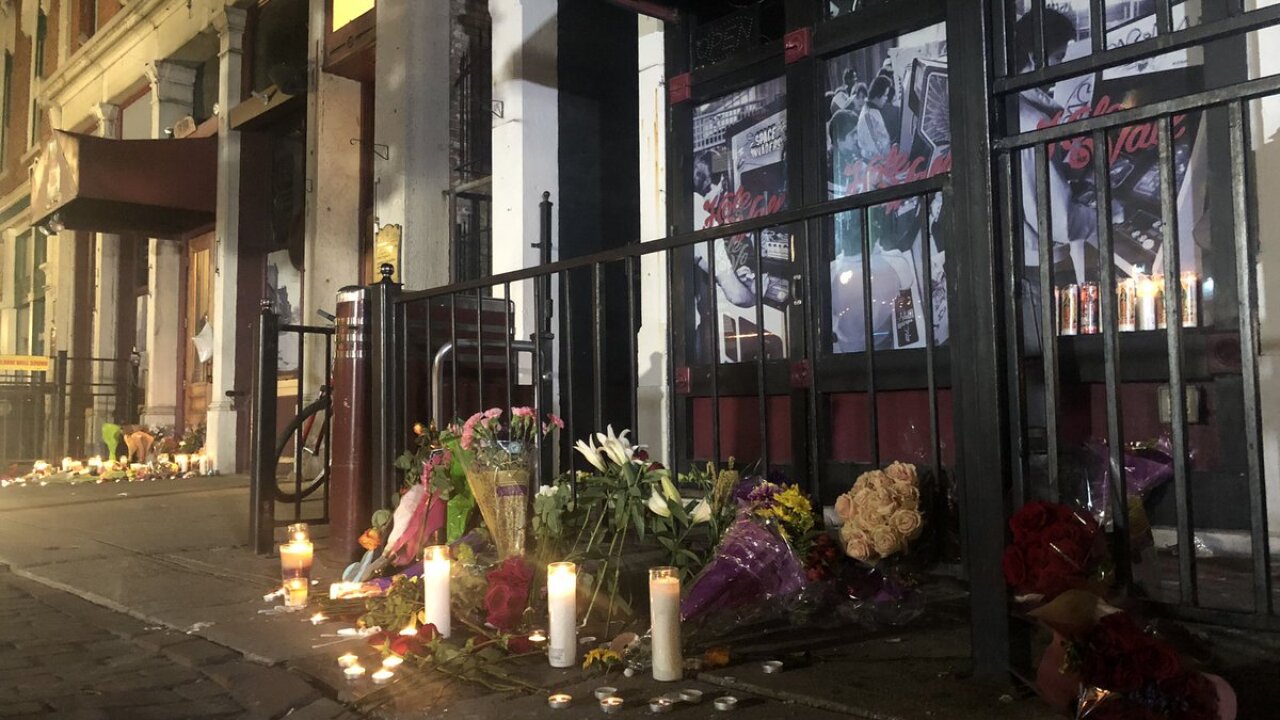 After two separate mass shootings over the weekend killed a combined 31 people and injured dozens of others, communities are coming together to offer support to the friends and families of the victims.

Here's how you can help the people of Dayton, Ohio, and El Paso, Texas.

The Dayton Foundation has set up a fund to support those affected by the shooting.

The public can use a VISA, a MasterCard or an American Express card to contribute to the Dayton Oregon District Tragedy Fund. Click here to donate.

Once your transaction is completed, the Dayton Foundation will mail you a letter acknowledging your contribution. All contributions are tax deductible.

Also, the FBI is also asking for video, photos and tips related to the shooting. To upload information, click here.

Authorities have identified the nine victims who were killed in the early morning shooting in Dayton's Historic Oregon District Sunday.

The victims have been identified as:

Megan Betts, one of the victims, was identified as the sister of the shooter, who has been identified as 24-year-old Connor Stephen Betts.

The shooting in El Paso that happened Saturday killed 22 people and wounded at least 26 others.

The 21-year-old white supremacist suspect wanted to stop a "Hispanic invasion of Texas," according to a "manifesto" police think he wrote.

The FBI is also asking for video, photos and tips related to the shooting. To upload information, click here .

Identities of the shooting victims have yet to be publicly released by authorities as they are still notifying families.

This story was originally published by Kaylyn Hlavaty on WEWS .