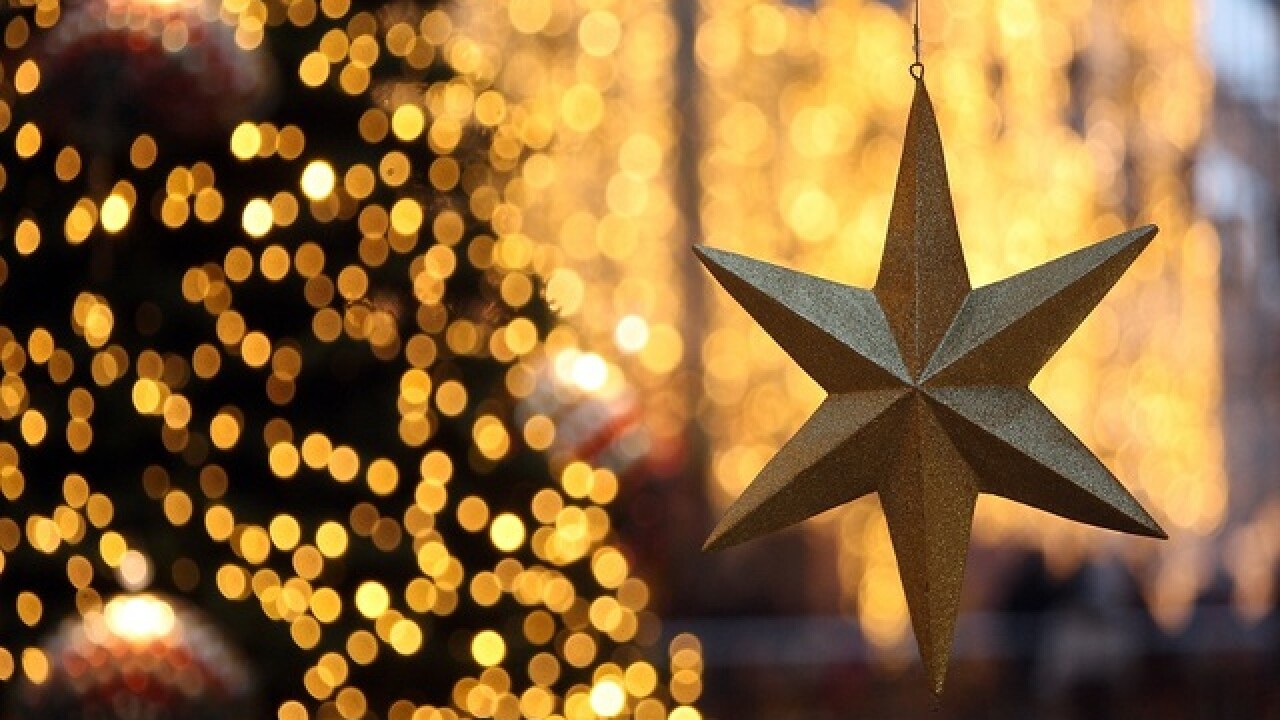 Holiday spending for 2016 is far exceeding expectations — significantly surpassing the National Retail Federation’s prediction of $655 billion.
The NRF’s prediction, though lower than reality, would have already been an increase of more than 3 percent, according to the organization’s website. But according to Forbes and other sources, holiday spending is now actually expected to exceed $1 trillion.
President-elect Donald Trump cheered the news on Twitter, claiming the world was “gloomy” and had “no hope” before his victory against rival Hillary Clinton.

The world was gloomy before I won - there was no hope. Now the market is up nearly 10% and Christmas spending is over a trillion dollars!

Online sales were expected to increase between 7 and 10 percent to as much as $117 billion, according to the NRF’s initial forecast.
Forbes also reported 76 percent of Americans are using mobile devices for holiday shopping this year — evidence of the significance of smartphones in today's world of retail.
On average, U.S. adults planned to spend $419 on holiday-related items this season.
Copyright 2016 Scripps Media, Inc. All rights reserved. This material may not be published, broadcast, rewritten, or redistributed.