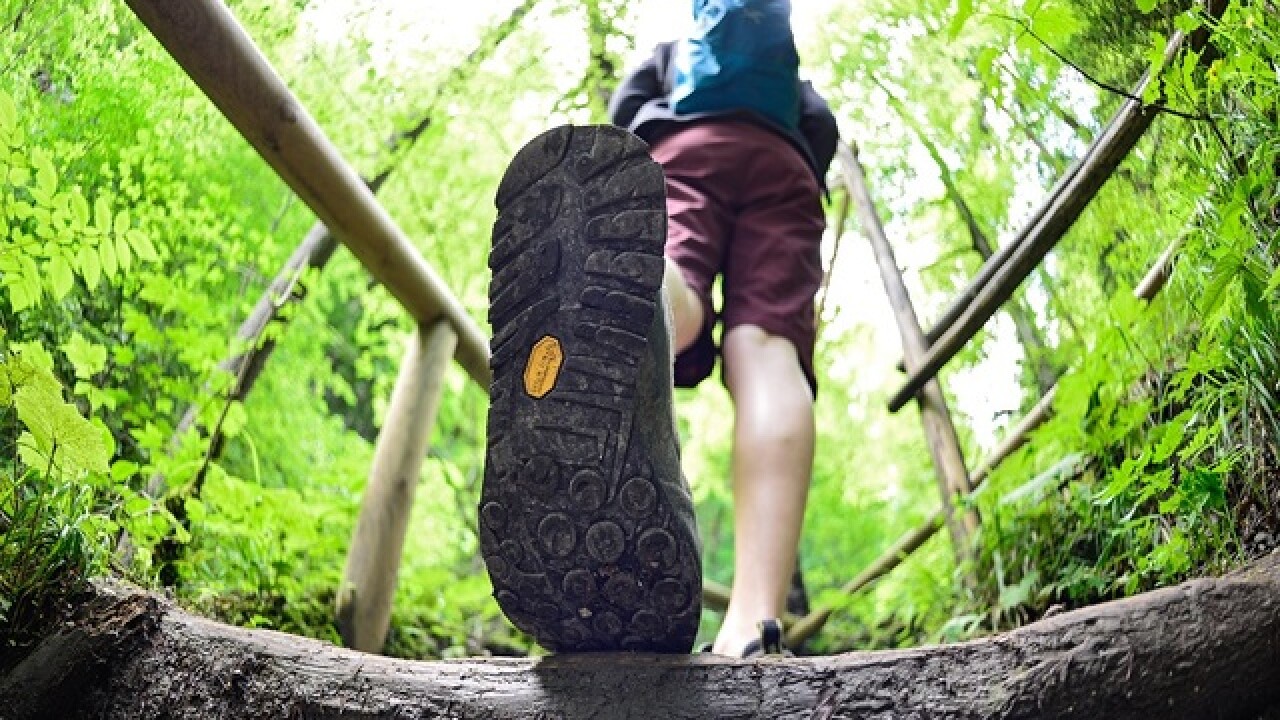 Philipp Guelland
<p>GARMISCH-PARTENKIRCHEN, GERMANY - JUNE 24: A hiker makes her way up a trail in the Bavarian Alps on June 24, 2015 near Garmisch-Partenkirchen, Germany. The Bavarian Alps are a popular summer tourist destination and offer ample opportunity for hiking, rock climbing and mountain climbing. (Photo by Philipp Guelland/Getty Images)</p>

By: Associated Press
Posted at 9:25 PM, May 16, 2016
ALBUQUERQUE, N.M. (AP) — A missing hiker who disappeared along a remote stretch of the Continental Divide was found dead at a New Mexico campground over the weekend, about six months after he last spoke with relatives.
It appeared Stephen Olshansky — described by his brother as an avid, experienced hiker — died from exposure, and there was no sign of foul play, the New Mexico State Police said late Sunday.
A day earlier, hikers had reported seeing a body in a Carson National Forest campground building east of Chama, a town near the Colorado border, but officers couldn't reach the site because of snow drifts and impassable terrain.
They returned Sunday on all-terrain vehicles to recover Olshansky, ending months of attempts by volunteers to locate the 59-year-old as they followed leads suggesting he had been spotted elsewhere in the state.
His last known address was in Boynton Beach, Florida, a state police spokeswoman said.
"He was widely devoted to spending time in the woods, and had a million friends in the hiking community," his brother Neil Olshansky said Monday.
He said his brother was among a small group of hikers who had completed the Triple Crown of Hiking — the trio of long-distance treks that include the Appalachian, Pacific Crest and Continental Divide trails. Each takes months to complete.
Olshansky would have completed the 3,100-mile Continental Divide Trail for the third time had he survived and finished the final stretch of the journey through New Mexico, his brother said.
Stretching from Canada to Mexico, the trail extrends across forest, desert and other mountain terrain, while reaching elevations as high as about 14,000 feet.
Much of the region near the Colorado-New Mexico border where Stephen Olshansky died is thick with pine trees and brush. The campsite where he was found is about 10,000 feet above sea level.
Neil Olshansky was uncertain Monday whether his brother had kept a journal during his journey south from the Canada border.
The last time he was seen was in mid-November, when he was dropped off by friends at the Cumbres Pass at the southern edge of Colorado.
The next leg of his trip would have taken him about 70 miles south to Abiquiu, a scenic town known for having been a second-home to the late artist Georgia O'Keeffe, and where the hiker had mailed supplies to himself to the local post office ahead of the journey. But he never picked them up.
Since it was unlike him to remain out of touch during his cross-continental hikes, his brother Neil and others grew increasingly worried. Around the first week of December, they initiated a search for him and alerted authorities.
"Five months later, the volunteer (searchers) were still at it," Neil Olshansky said. "The outpouring of support and the like was really remarkable."
Associated Press 2016