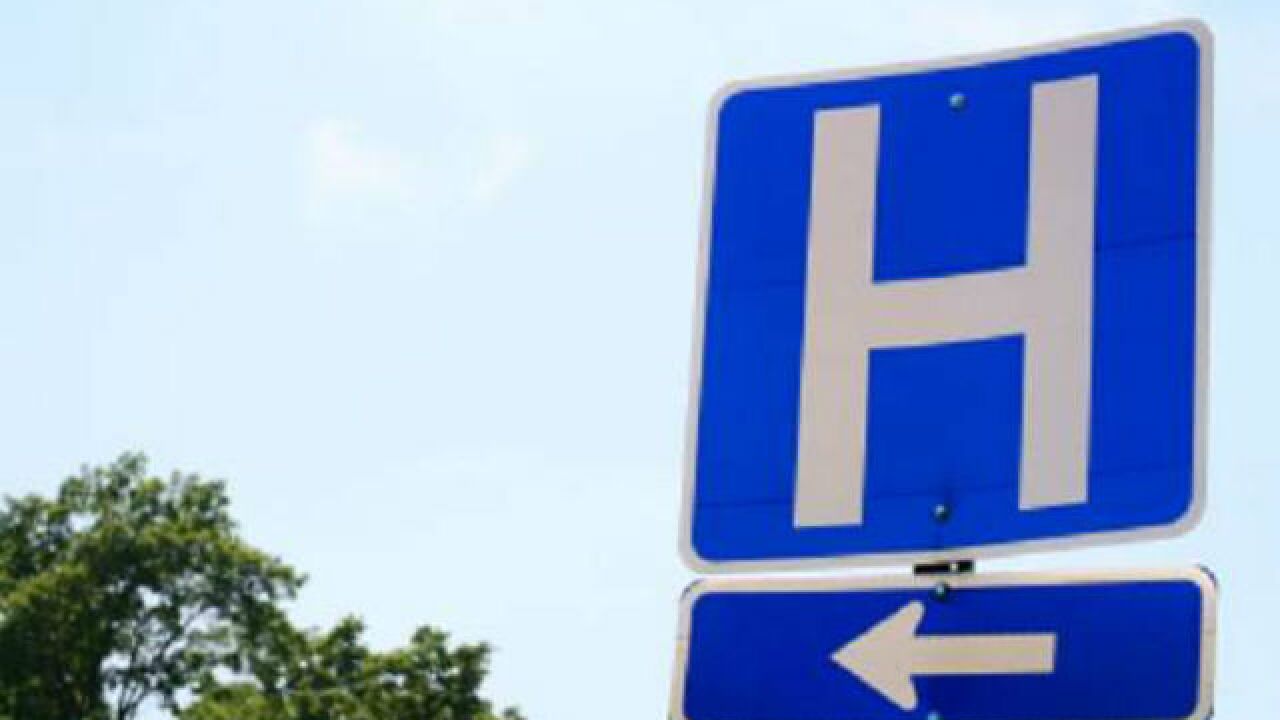 The device was discovered on April 14.

According to Medina police, it's not known how long the camera was inside the restroom. The gender-neutral restroom was only used by hospital staff and wasn't open to the public.

Police said the camera wasn't hooked up to a wireless network or computer, and footage captured by the device remained on the camera. There were some recordings on the device when it was found, authorities said.

A Cleveland Clinic employee was placed on administrative leave after the camera was found by another employee. The hospital issued the following statement:

“We put an employee on administrative leave after a camera was found in a staff-only area. Employees in that area were notified, and we are fully supporting the Medina Police Department in its investigation.”

Police haven't said if any charges have been filed.