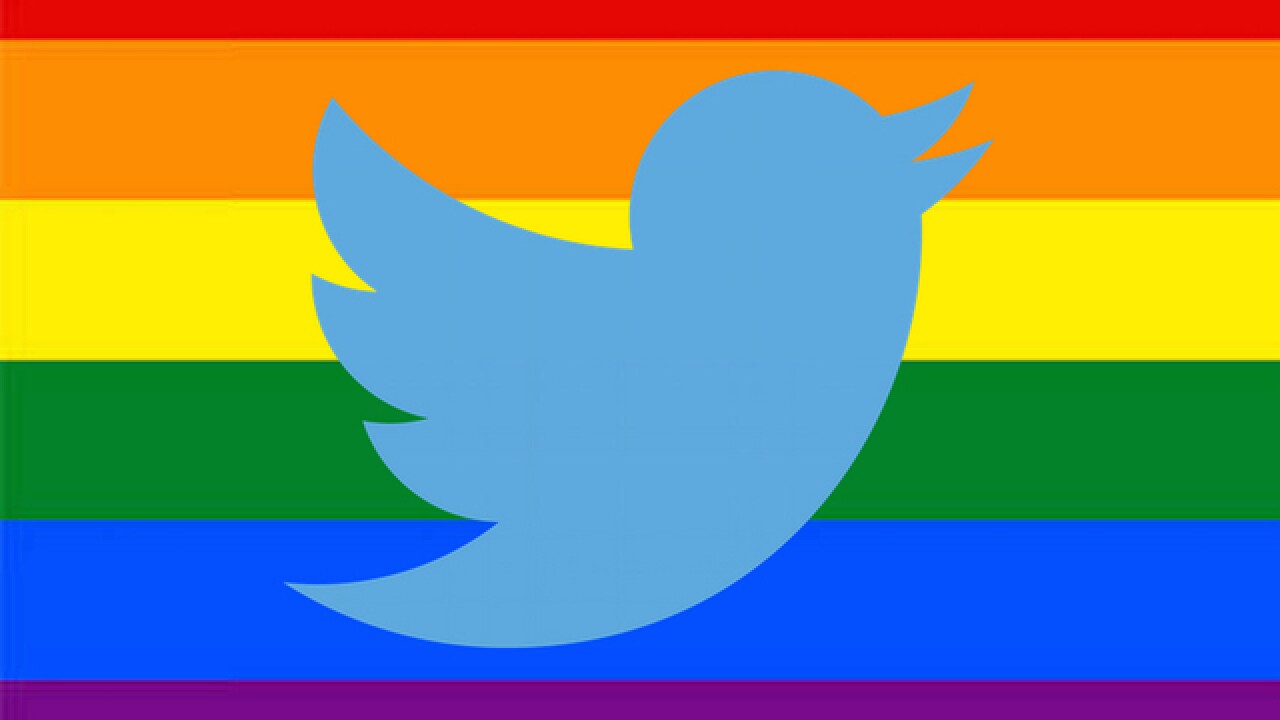 Though President Obama has declared June LGBT Pride Month in every year since he took office in 2009, some social media users didn’t get the memo.

#HeterosexualPrideDay has been trending online throughout the day on Wednesday, which has given way to Internet backlash around the world.

According to Who Said It First, the hashtag was created two weeks ago by Twitter user @JackNForTweets_.

The user, only identified as “Sam.” first used the hashtag three days after a gunman killed 49 people at a gay nightclub in Orlando in the midst of Pride Month.

The hashtag has been trending throughout the day on Wednesday, with its peak occurring at about noon ET.

#HeterosexualPrideDay has inspired thousands of tweets — some serious, but most of them tongue-in-cheek.

Gays act like they are the only people who get killed for who they are. Thats why they wanted me to be white so bad.#HeterosexualPrideDay

On this #HeterosexualPrideDay, let us remember some of the tragic victims of anti-straight violence: pic.twitter.com/heA2d2hKet

In red, are all the countries where you can get killed for being heterosexual #HeterosexualPrideDay pic.twitter.com/2fsmETEPGn