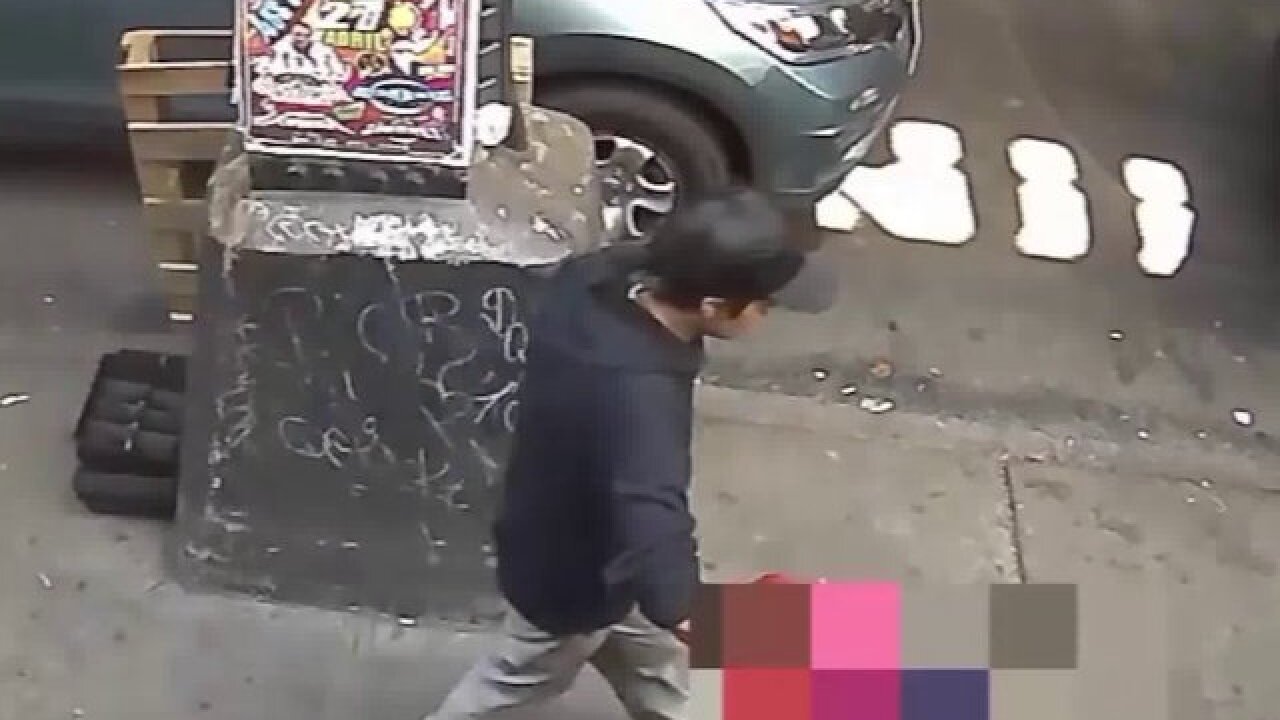 Police asked for the public’s help Wednesday to identify a man they say tried to kidnap a 3-year-old from a grocery store in Brooklyn.

The child was in a stroller and with his grandmother at the Thanksgiving Supermarket, at 2239-2247 86 St. in Gravesend, Monday around 3:49 p.m. when the incident occurred, police said.

While the grandmother wasn't looking, police said a man grabbed the stroller and took off.

The woman realized her grandson was missing and spotted him, chasing down the man and scaring him off, police said.

The attempted kidnapper, believed to be 25 to 40 years old, fled westbound on 86th Street.