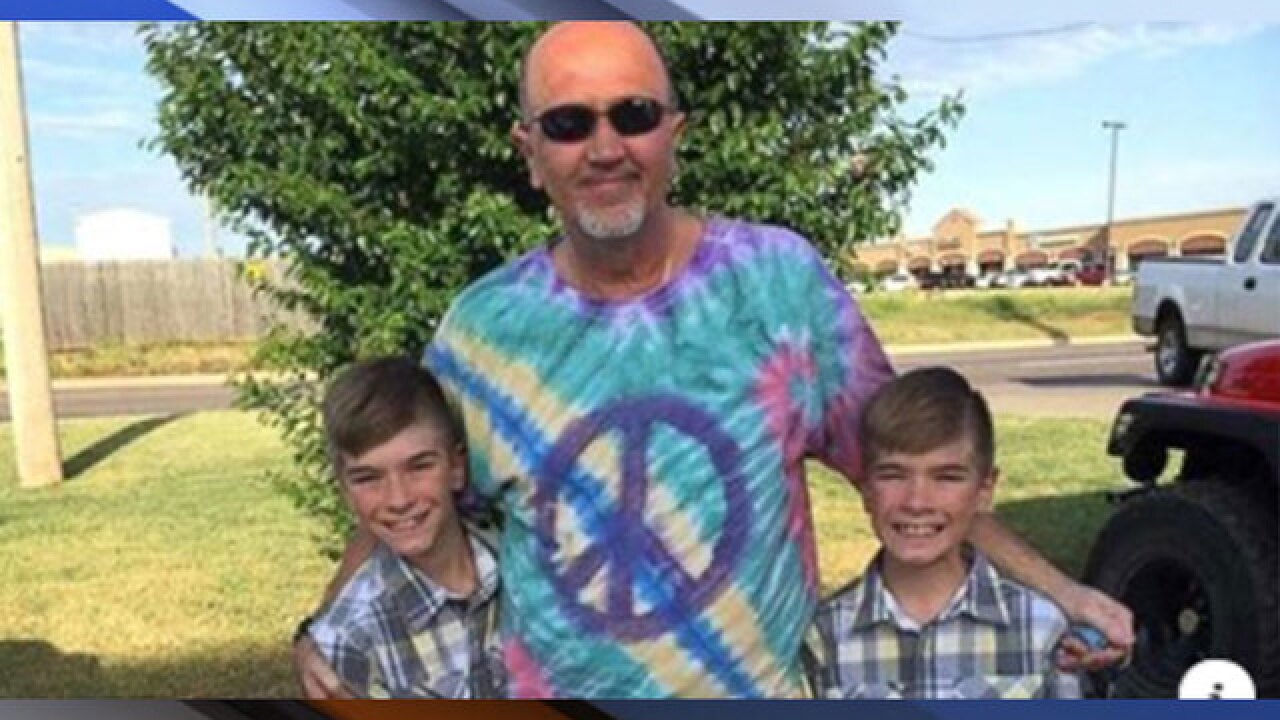 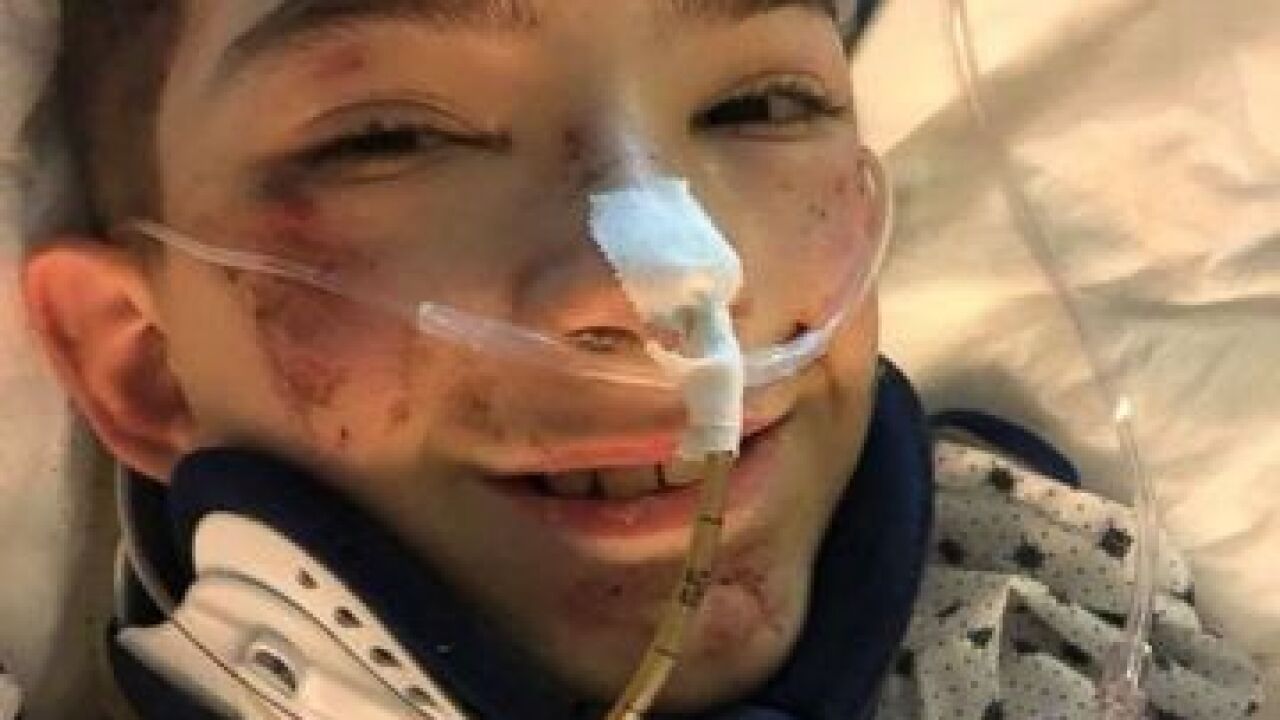 A 13-year-old boy is alive after the car he was in tumbled 150 feet down a mountain in New Mexico.

Austyn Kerley was on an off-roading trip with his family in Red River earlier this month when he and his grandfather, Gerard Greenough, 63, got their jeep stuck on a rock.

Greenough floored the car to try to and get free, but the rocks beneath the vehicle began to slide, sending the vehicle tumbling down the mountain.

“As the Jeep tipped, my dad grabbed my son and cocooned him, to protect him from the fall with him in his arms. The jeep rolled 150 feet down the mountain,” Austyn’s mother, Amanda Kerley, told ABC News.

Austyn’s father, Tony, and his brother, Tyler, were able to reach Austyn and haul him up the mountain.

An off-duty paramedic who was nearby slid down the mountain and attempted CPR on Greenough for roughly 20 minutes, but was unable to save him.

Two passersby rushed Austyn down the mountain trail to an ambulance, and the boy was later taken in a helicopter to the University New Mexico Hospital in Albuquerque.

Amanda said that Austyn went into respiratory failure before reaching the ambulance, but still survived.

“He is a miracle,” said Amanda.

Austyn suffered from major blood loss, a lacerated pancreas and liver, broken clavicles and spinal fractures in his neck and back, according to his mother.

He was released from the hospital ahead of schedule, and is recovering at home.

As soon as he is able, Austyn and his family plan on hiking up to the crash site to honor the memory of his grandfather.