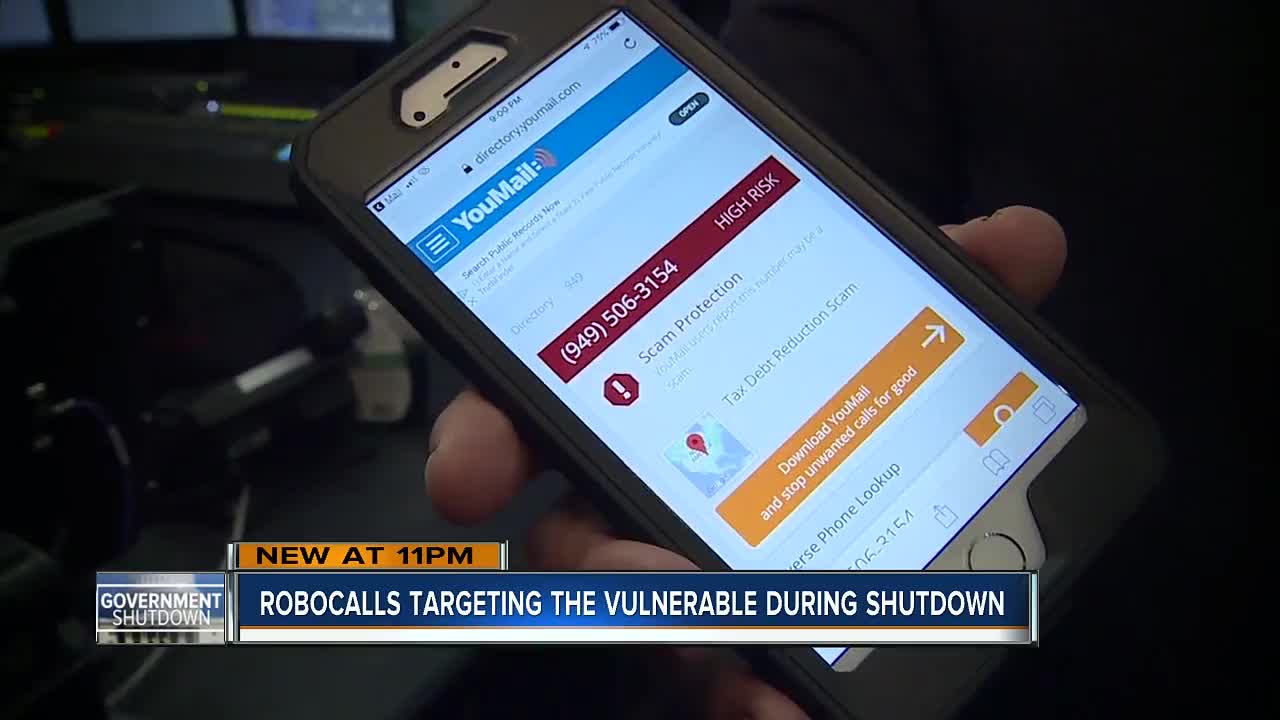 The latest threat from the government shutdown might be coming from the ringing of your cell phone. 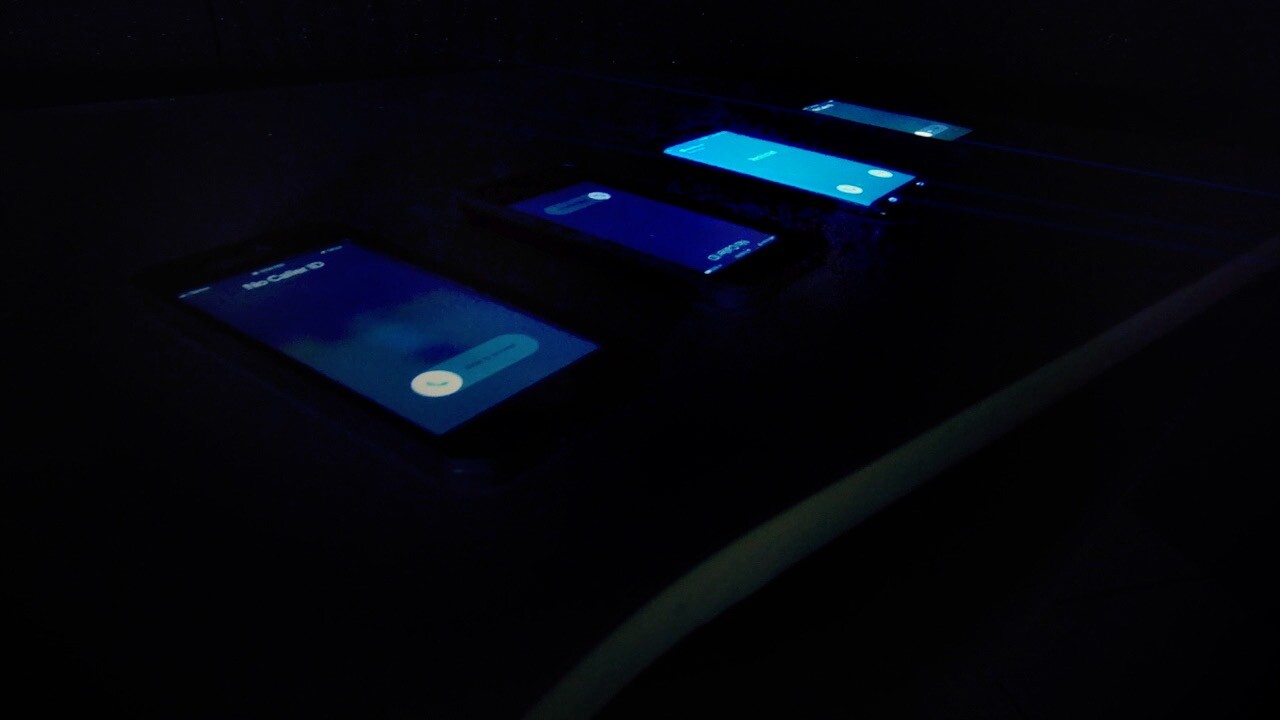 The latest threat from the government shutdown might be coming from the ringing of your cell phone.

“Different areas can see surges or decrease over time as a particular robocall campaign may decide to target Tampa, Orlando, and Miami,” Alex Quilici the CEO of YouMail said.

“What we have seen are scams that mention the government shutdown as part of the scam,” Quilici said. “The scammers are saying we can leverage the fact the government is shut down to try to steal identities or steal money from people.”

Phone scams result in more than $350 million in financial losses annually, according to Consumers Union.

Right now, there’s no one around to administer the country’s Do Not Call list, the official government registry where consumers can ask legitimate businesses not to call them. The website says, “due to the government shutdown; we are unable to offer this website service at this time. We will resume normal operations when the government is funded.”

As long as the government is shut down, there are no federal agencies like the FTC or FCC to go after scammers.

“The FCC won’t be able to enforce the regulations and go after the robocallers for a very long time,” Quilici said. “And, just like a neighborhood where you have a policeman that’s not on the beat, criminals will notice and do more criminal activity.”

There are three things Quilici said you could do to protect yourself. First, don’t answer phone numbers you don’t recognize. Second, sign up for a free service to block robocalls in the first place. And third, don’t call a number back that you don’t recognize. If you want to call the number you should Google it first, verify it is legitimate.