Giuliani questions whether there was FBI informant in Trump campaign 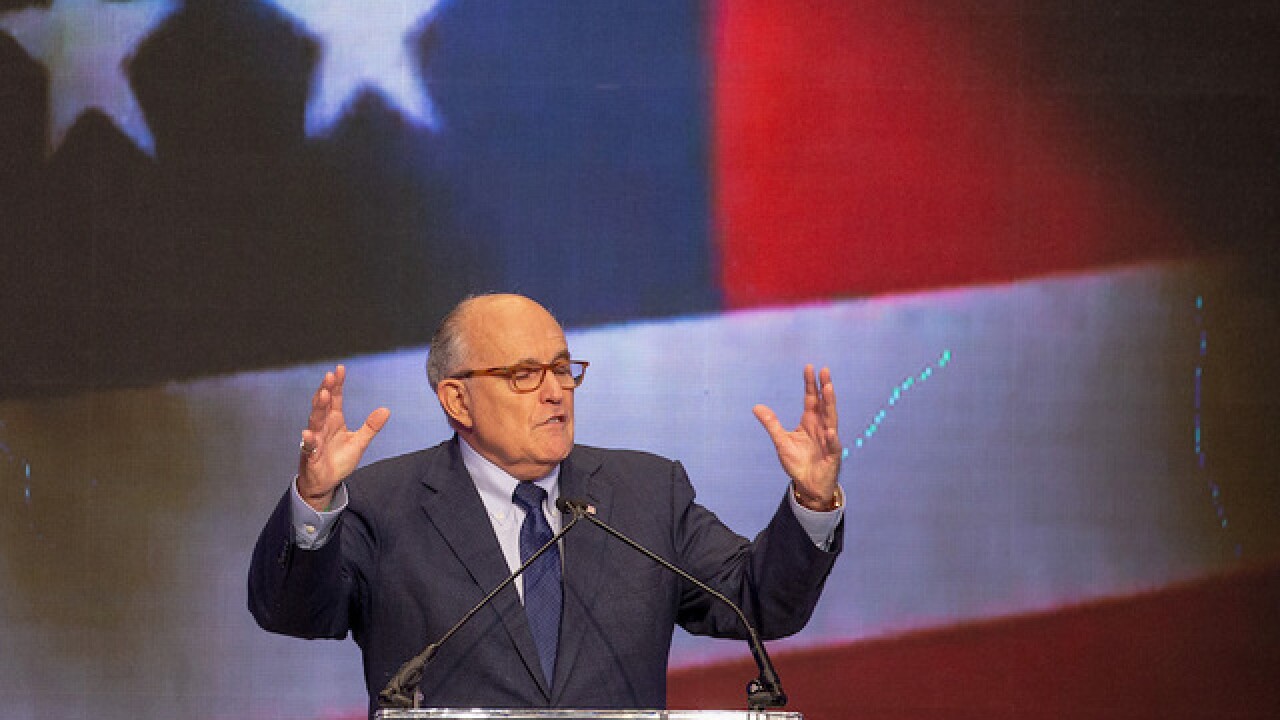 Rudy Giuliani, who is representing President Donald Trump in the Russia investigation, said Friday he doesn't know for sure if the FBI had an informant in the Trump campaign.

"Here's the issue that I really feel strongly about with this informant, if there is one. First of all, I don't know for sure, nor does the President, if there really was. We're told that," the former New York City mayor told CNN's Chris Cuomo on "New Day."

The New York Times reported Wednesday that at least one government informant met several times with Trump campaign advisers Carter Page and George Papadopoulos. The suggestion that there was an informant has been seized on by several Republican members of Congress and Trump's legal team to raise doubts about the legitimacy of special counsel Robert Mueller's investigation.

Giuliani said Trump's lawyers "were told there were two embedded people in the campaign" and that the Times' report "corroborates what people told us off the record."

But, Giuliani added, "You don't know if they're right or not."

Giuliani also said "if there was an embedded person, that person cleared us because the FBI cleared us."

Trump has pointed to the reporting to criticize the Mueller investigation, and said Thursday that if the report is true, he is a victim of a scandal that is "bigger than Watergate."