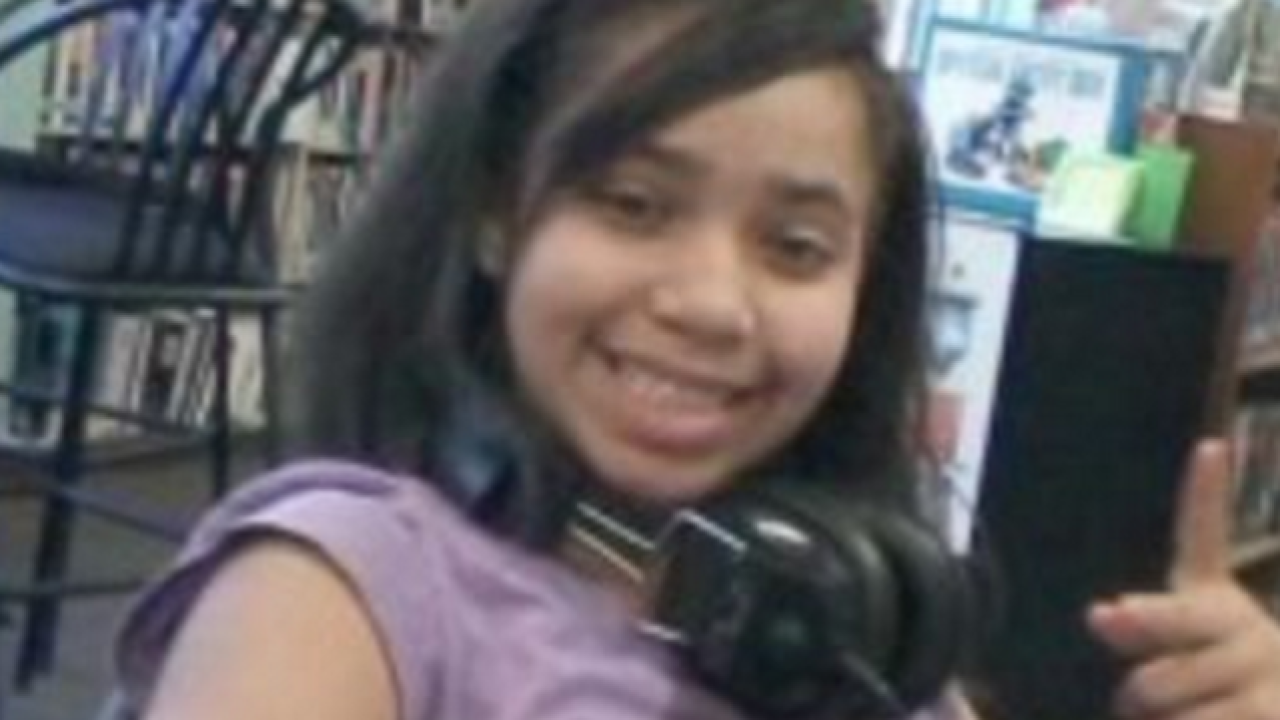 A 15-year-old Ohio girl went before a judge on Tuesday for the killing of her father, 41-year-old Jonathan Meadows, who was accused of abusing the child and the girl's mother, WKBN-TV reported.

Bresha Meadows is accused of fatally shooting her father in the head on July 29 in Warren, Ohio.

Members of Bresha Meadows' family have asked the judge to release the teen from custody given the history of abuse she allegedly faced. As of Wednesday afternoon, 7,715 people have signed the petition calling for her charges to be dropped.

"Bresha is charged with aggravated murder for defending herself, and her family from a father who had a long history of abusing them," the petition states. "We demand that the Trumbull County Ohio Prosecutor’s office drop all charges against Bresha Meadows and release her immediately."

Among the family members supporting Bresha Meadows' case. is her aunt Sheri Latessa.

"She’s a young girl. She’s 15 years old, just turned 15, and she’s sitting in a jail cell not knowing what the future holds. So for her to see names of people who are supporting her, who are thinking about her, who are praying for her, that helps,” he said.