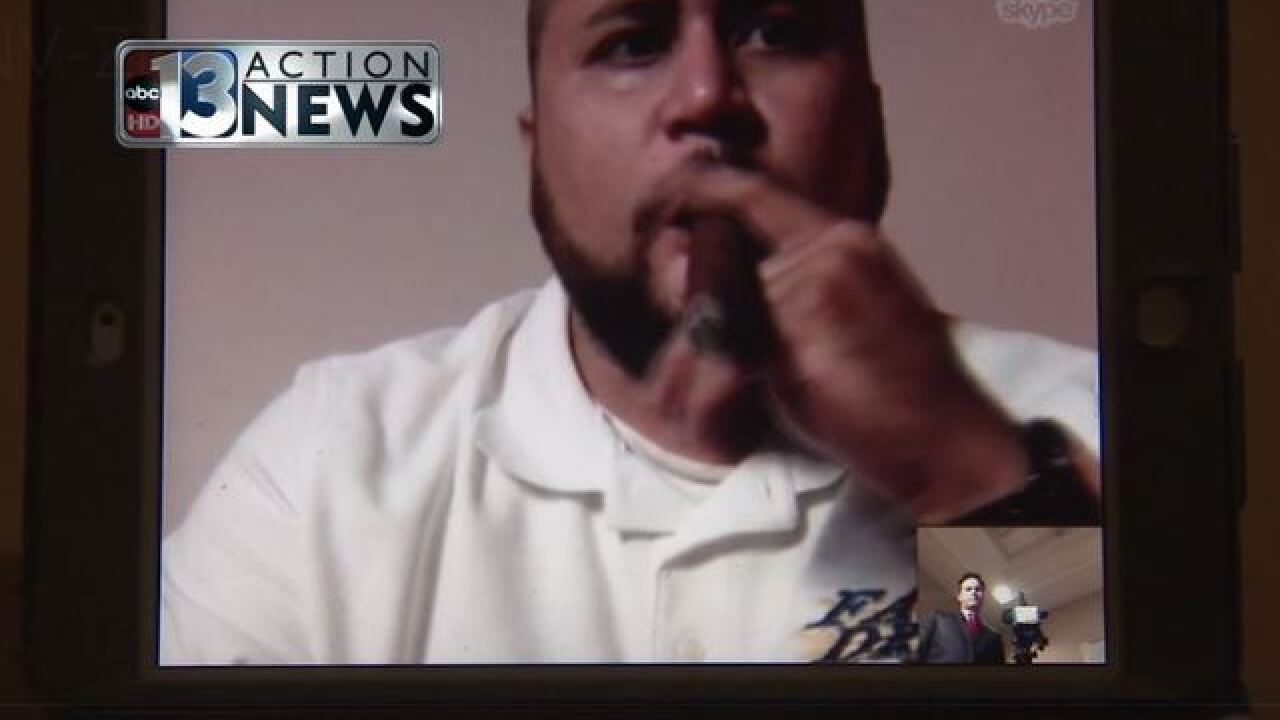 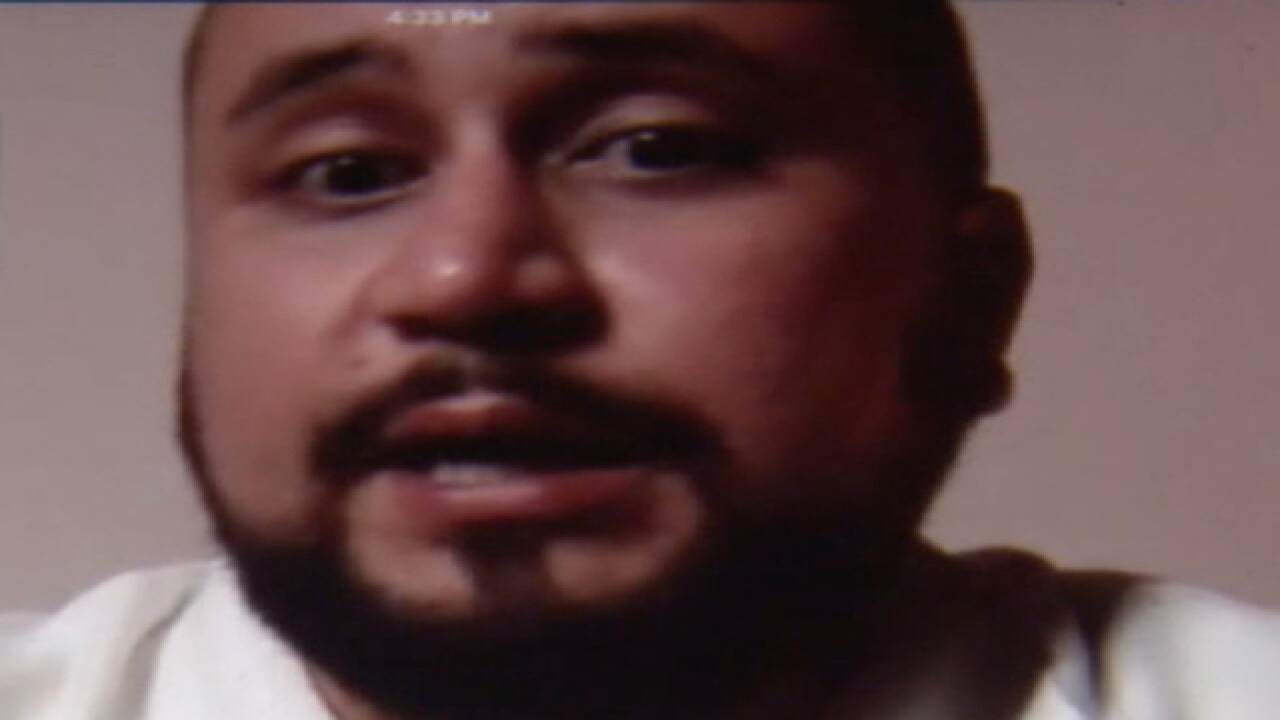 By: WFTS Webteam
Posted at 10:08 PM, May 23, 2016
George Zimmerman is speaking for the first time since selling the gun that killed Trayvon Martin for $250,000.
Zimmerman, at times puffing from a cigar, spoke Monday via Skype to Las Vegas station KTNV. In portions released by the station, he criticizes Hillary Clinton and Black Lives Matter protesters. He also discusses how he intends to spend at least some of the money.
“I knew I had something of value, which ironically the Black Lives Matter and the manipulating media […] they’re the ones who gave it its value,” he says of the gun, concluding those groups “gave me a quarter of a million dollars.”
“I would have done anything to not have to take a life in self-defense,” he says of the shooting.
“I would have stayed in bed if I would have thought I’d have to take a life in self-defense,” he said.
Scripps Only Content 2016