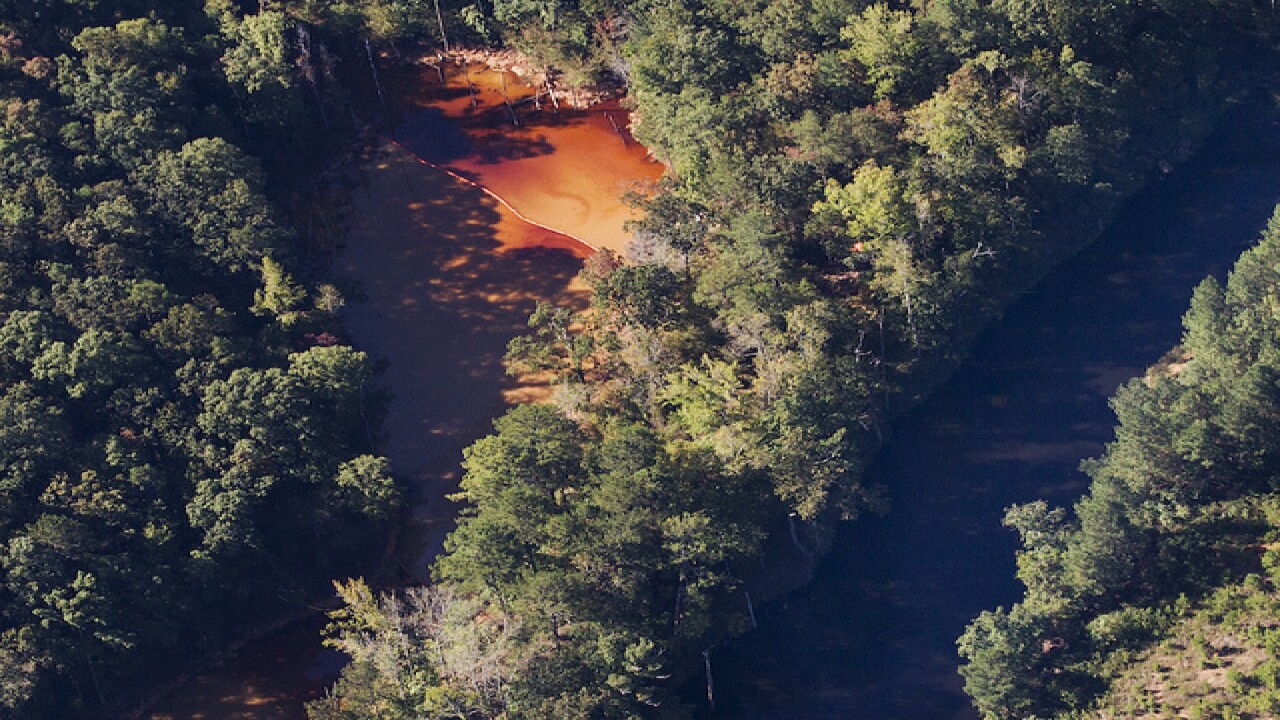 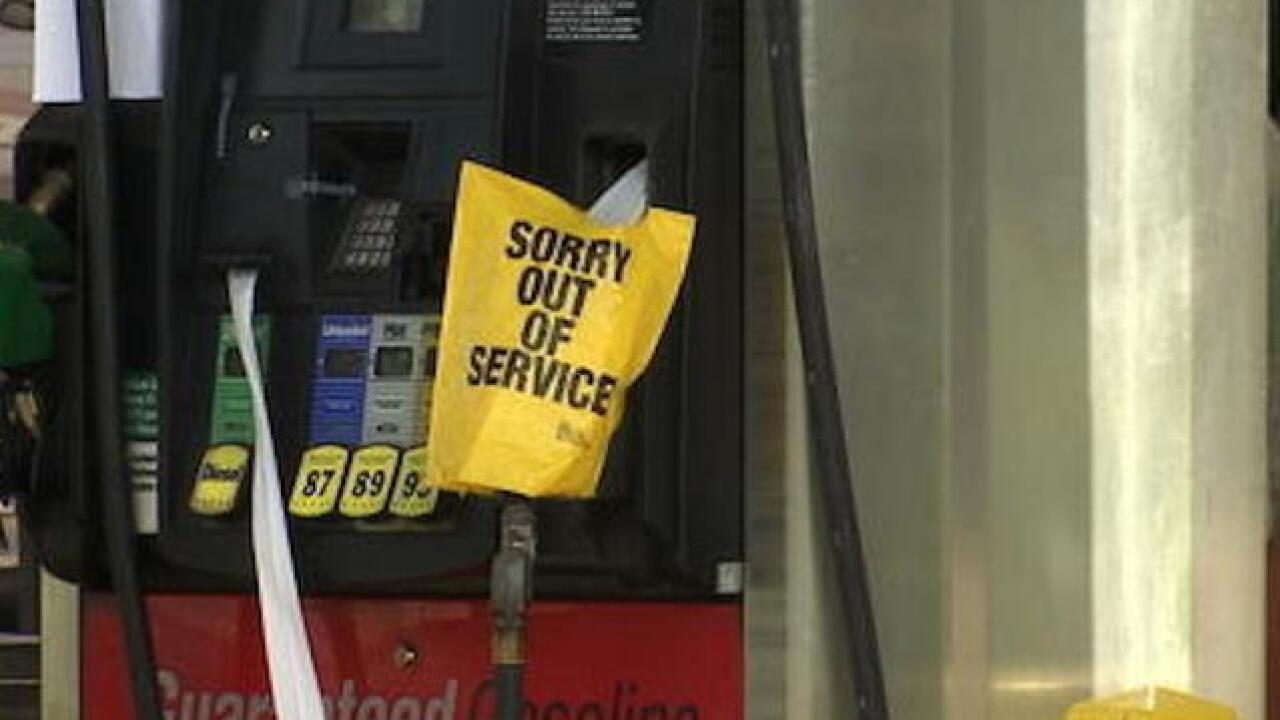 Company officials working to repair a broken pipeline in Alabama that led to gas shortages across the South say they've successfully tested a temporary bypass and plan to restart the line soon.

The company said in a statement that it expects to restart the line Wednesday evening, though it will take several days for fuel supplies to return to normal in markets served by the pipeline.

Authorities said a leak in the pipeline was discovered Sept. 9 near Helena, Alabama, when state workers noticed a strong gasoline odor and sheen on a man-made retention pond.

The company has estimated that 252,000 gallons to 336,000 gallons of gasoline leaked from the line. The shut-down of the pipeline led to dry pumps at gas stations in Georgia, Tennessee and the Carolinas.