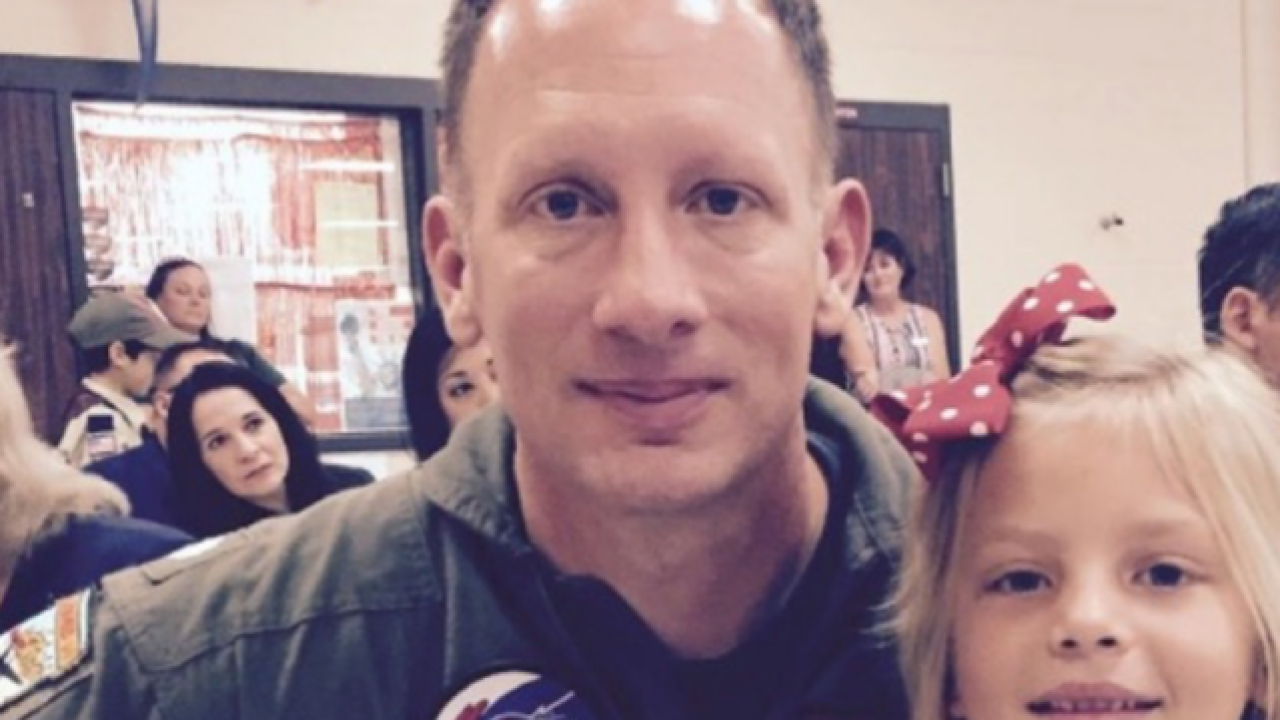 The father of a 7-year-old Texas girl is being described as a hero after his small plane crashed in Texas last week, leaving both father and daughter badly burned. In response to last week's tragedy, an online Go Fund Me page was started, and has raised $175,000 for the family.

The incident took place on Oct. 1 when 41-year-old pilot Todd Hornbuckle's plane went down into a wooded area near Austin, Texas.

According to the family, when Hornbuckle's 7-year-old daughter woke up in the hospital, Madelynn Hornbuckle said that, “Daddy saved me. He told me to make sure my seat belt was on calmly. Daddy covered me while he was on fire”

Her burns were considered less serious than her father's. According to KRIS-TV, Todd Hornbuckle had burns covering 50 percent of his body. The station reported that his military training kicked in to save his daughter after the plane crashed in the trees.

According to the Navy website, Hornbuckle spends 150 hours a year training Navy pilots. The Navy said that he has more than 4,000 hours of experience flying various military airfcraft