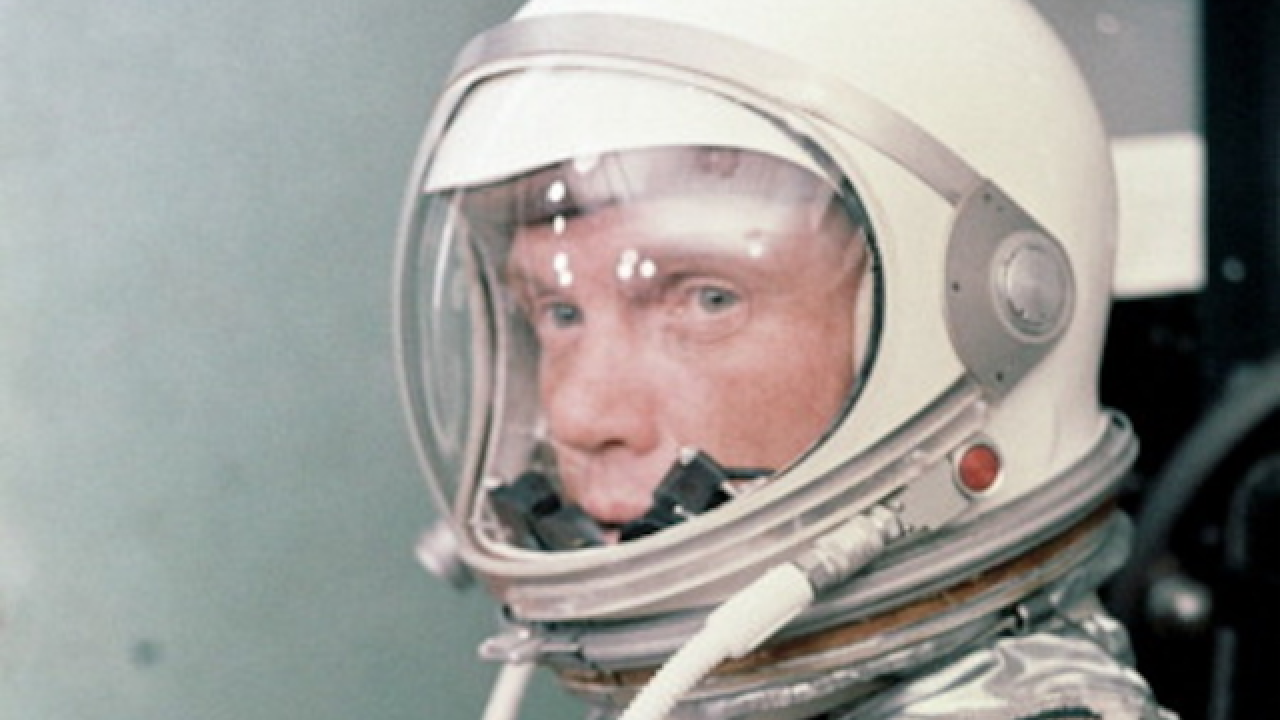 Former astronaut and United States Senator John Glenn passed away in a Columbus, Ohio hospital on Thursday, the Ohio State University confirmed on Thursday. He was 95 years old.

Glenn was admitted into Ohio State’s James Cancer Center last week, according to an OSU spokesperson. He was said to be surrounded by his immediate family, including wife Annie of 73 years, in his final days.

"Though he soared deep into space and to the heights of Capitol Hill, his heart never strayed from his steadfast Ohio roots," Ohio Gov. John Kasich said. "Godspeed, John Glenn."

In 1957, he set the speed record flying from Los Angeles to New York in three hours and 23 minutes.

Glenn was the first American to orbit the Earth in a mission aboard the Friendship 7 capsule in 1962. Glenn returned to America as a hero, and was given a ticker-tape parade through the streets of New York. He then returned to space in 1998 aboard Space Shuttle Discovery.

He also served Ohio in the US Senate from 1972 to 1998. In 1984, Glenn ran for president, attempting to gain the Democratic Party nomination. After struggling in the first series of primaries, Glenn dropped out of the race.

While in the Senate, Glenn chaired the Senate Governmental Affairs Committee, and sat on the Foreign Relations, Armed Services Committees and the Special Committee on Aging.

Glenn's name is also synonymous with Ohio State as his name is on the John Glenn College of Public Affairs.

"Senator Glenn was a decorated U.S. Marine aviator, legendary NASA astronaut, tireless public servant, and an unparalleled supporter of The John Glenn College of Public Affairs at Ohio State, where he served actively as an adjunct professor until just recently," Ohio State President Michael Drake said. "He was an authentic hero whose courage, integrity, sacrifice and achievements inspired people, young and old, around the world."

"Today we lost a great pioneer of air and space in John Glenn," President-elect Donald Trump tweeted, as Trump was arriving at Ohio State for a meeting involving last week's stabbing attack. "He was a hero and inspired generations of future explorers. He will be missed."